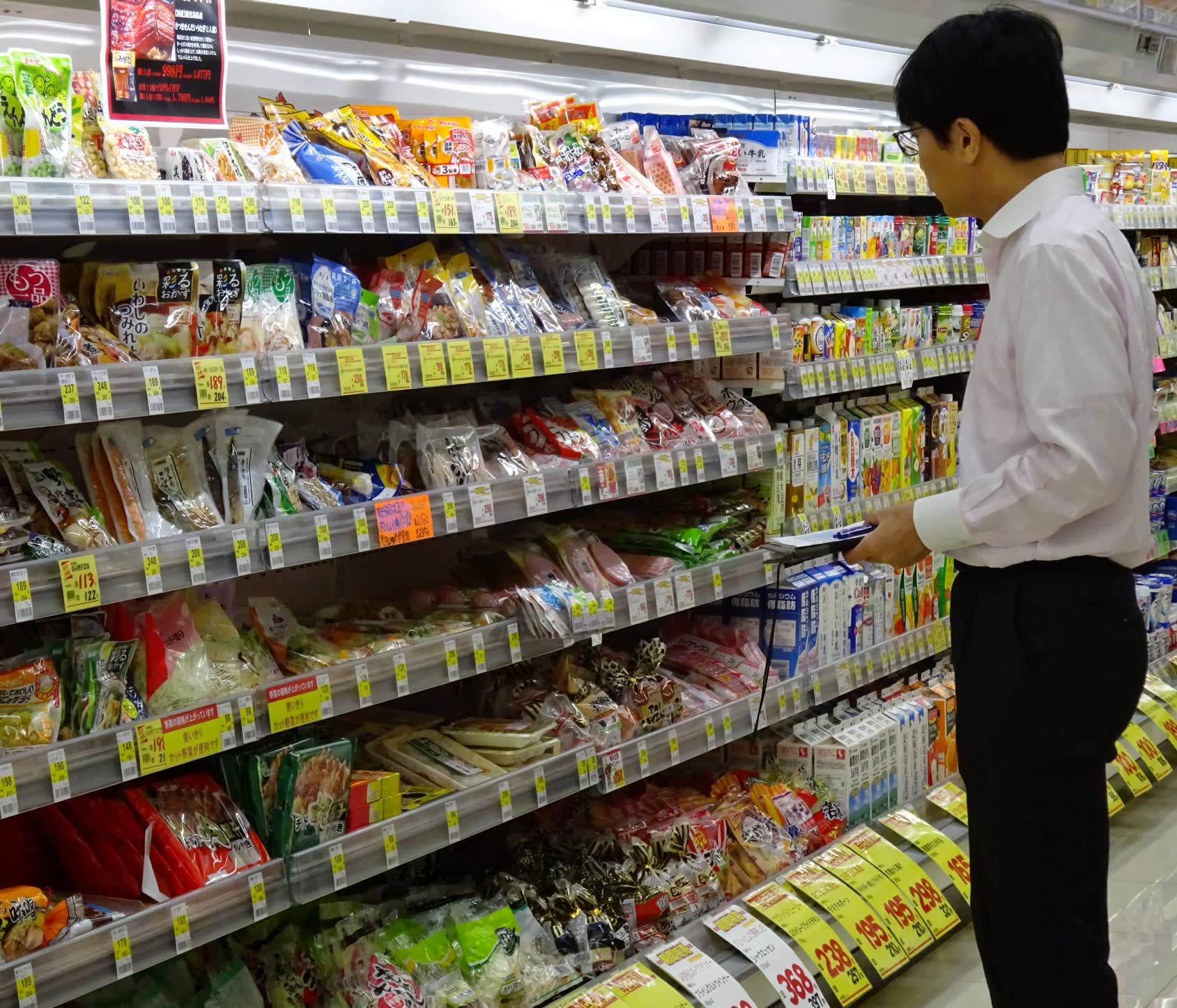 TOKYO -- Drugstore shares have been trending lower on the Tokyo stock market this year as rising labor costs cast shadows over their strategy of aggressive store openings.

Selling pressure grew after Cosmos Pharmaceutical downgraded its earnings projection on Jan. 11. The company, based on the southwestern island of Kyushu, forecast that its net profit will shrink 16% on the year to 15.3 billion yen ($143 million) in the current year ending May.

The drugstore operator cited increases in part-time workers' hourly wages and store openings to explain a 16% rise in labor costs for the six months ended November. The following day, Cosmos' stock tumbled around 18%.

In what some called the "Cosmos shock," other drugstore stocks also declined across the board, and the recovery has been slow. Fifteen big drugstore operators on average have underperformed the retailer subindex of the Nikkei Stock Average since the end of December.

Earlier, drugstore stocks drew much investment on expectations for earnings growth supported by aggressive openings. In fiscal 2016, drugstore sales rose 6% on the year to around 6.49 trillion yen in Japan, according to the Japan Association of Chain Drugstores.

The market has been expanding as operators add dispensing pharmacies inside drugstores to serve the increasing elderly population and open more locations to capture demand from foreign visitors to Japan.

Parlaying earnings from their pharmacies into more food offerings, drugstores also have been drawing customers away from convenience stores.

But such a strategy may be losing force amid intensifying competition from online retailers and other rivals. With sales growth fading, some drugstore companies have struggled to absorb higher costs.

Selling food, with a faster inventory turnover than drugs, increases labor costs. The proportion of labor expenses to sales rose 0.4 percentage point at Welcia Holdings in the March-November period.

Labor shortages and higher real estate prices are also hampering drugstore companies' game plan of boosting the top line through store openings. By the end of calendar 2017, Sundrug had opened only about half of the 92 stores it had planned for the year ending March.

A planned cut in government-set drug prices in April is another blow to drugstore operators. Those that generate a higher proportion of their sales from prescription drugs, like Sugi Holdings, are likely to be hit hard.

"Our profit margin may drop temporarily after the price cut," said Juichi Nakamura, a managing director at Welcia.

Some drugstore stocks are being snapped up on a dip, however. Hokkaido-based Tsuruha Holdings, for one, has recovered to its level before the January slide. Investors are likely to pick their own targets by looking at such indicators as store network expansion and monthly sales.