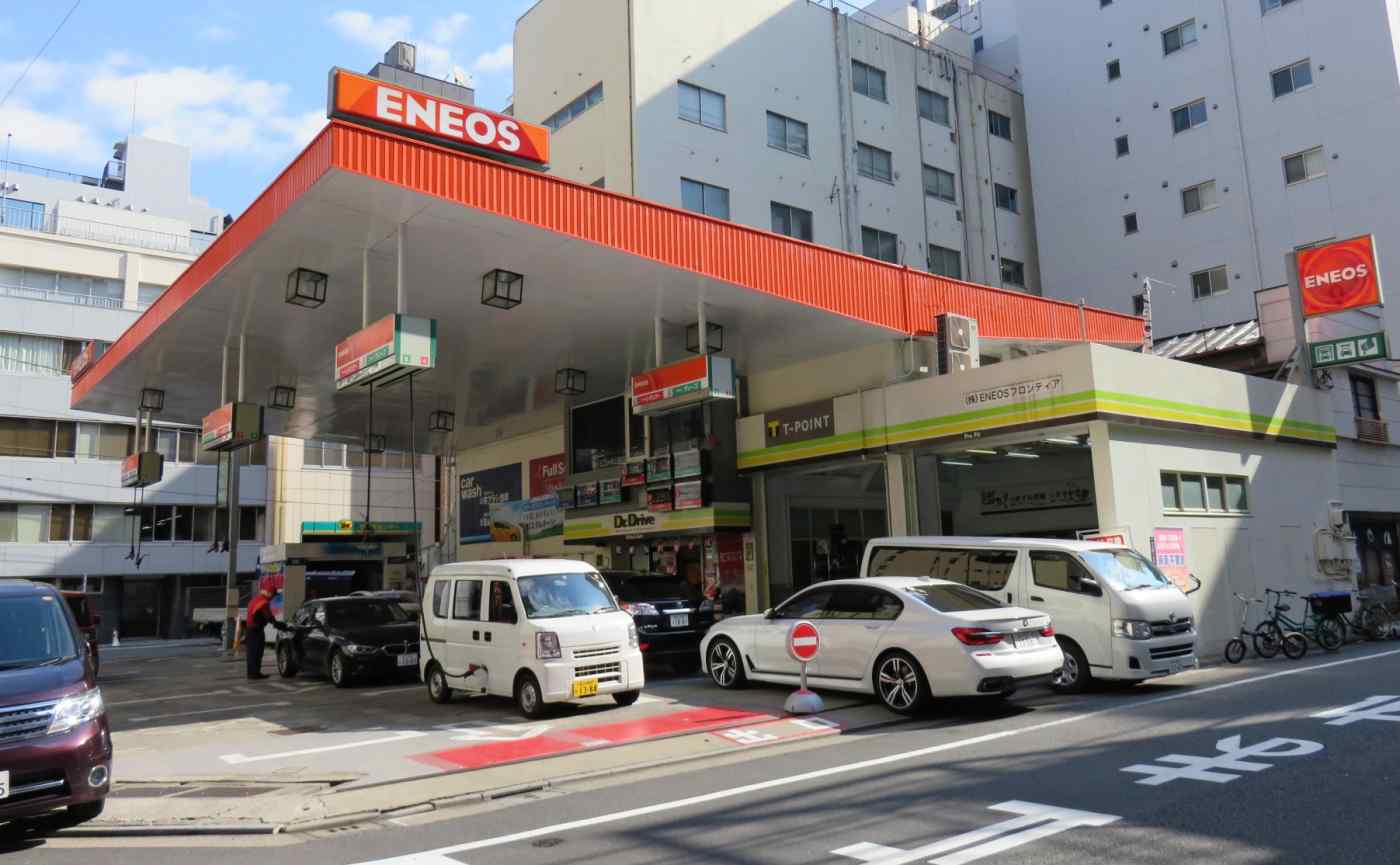 The most recent projections by JXTG Holdings, Idemitsu Kosan, Cosmo Energy Holdings and Showa Shell Sekiyu pegged Dubai crude between $50 and $58 per barrel, but the benchmark oil is currently trading above that range. Dubai crude passed the mid-$50 level in early October and hit $60 for the first time since mid-2015 in November.

The rise is credited to coordinated production cuts among major oil-producing nations. OPEC agreed last Thursday to extend output cuts that were set to expire in March an extra nine months until the end of 2018. Most believe oil prices will remain firm for the time being thanks to the resulting tight market.

Japan's largest oil major, JXTG Holdings, assumed a price of $50 per barrel for October to next March. JXTG's group operating profit for the year ending March grows 10 billion yen ($88.5 million) for every dollar rise in Dubai crude. The company would therefore get a 100 billion yen boost if the benchmark oil were priced at $60.

Idemitsu would see an extra 10.5 billion yen in operating profit at the $60 rate, while Cosmo Energy would gain 22 billion yen.

The profit increase would mainly come from higher inventory valuations. Oil majors are required to store at least 70 days' worth of refined oil by Japanese law. A low initial valuation of those stocks can push down the cost of sales and lead to unrealized gains if crude oil prices rise.

Companies that own oil field concessions also got a profit boost from natural resource operations. Margins for gasoline, diesel and other petroleum products are widening more than expected as sales prices rise while costs remain unchanged. Restructuring in Japan's oil industry has led to reductions in oil supply that are tightening the market.

Although the four oil majors all upgraded their earnings outlook for the full year, JXTG and others did not change their margin forecasts for the second half, which could allow profit to beat expectations.

Share prices for Japan's oil majors are climbing in such an environment. JXTG's stock temporarily hit a record high of 662 yen on the Tokyo Stock Exchange Monday. Idemitsu advanced as high as 3,965 yen, nearing its year-to-date high set in March. The Nikkei subindex for oil also reached its highest level in roughly 10 years.

Analyst projections are also increasingly bullish on oil stocks. Oil refining and sales had the highest percentage of bullish outlooks of any field, said Masahiro Suzuki, senior quantitative analyst at Daiwa Securities, who surveyed four weeks of revisions to analyst earnings forecasts by industry as of last Thursday.

But there is no guarantee that oil prices will remain high. Should the U.S. increase shale oil production, for instance, crude oil prices would face downward pressure and leave less room for oil majors to surpass expectations.