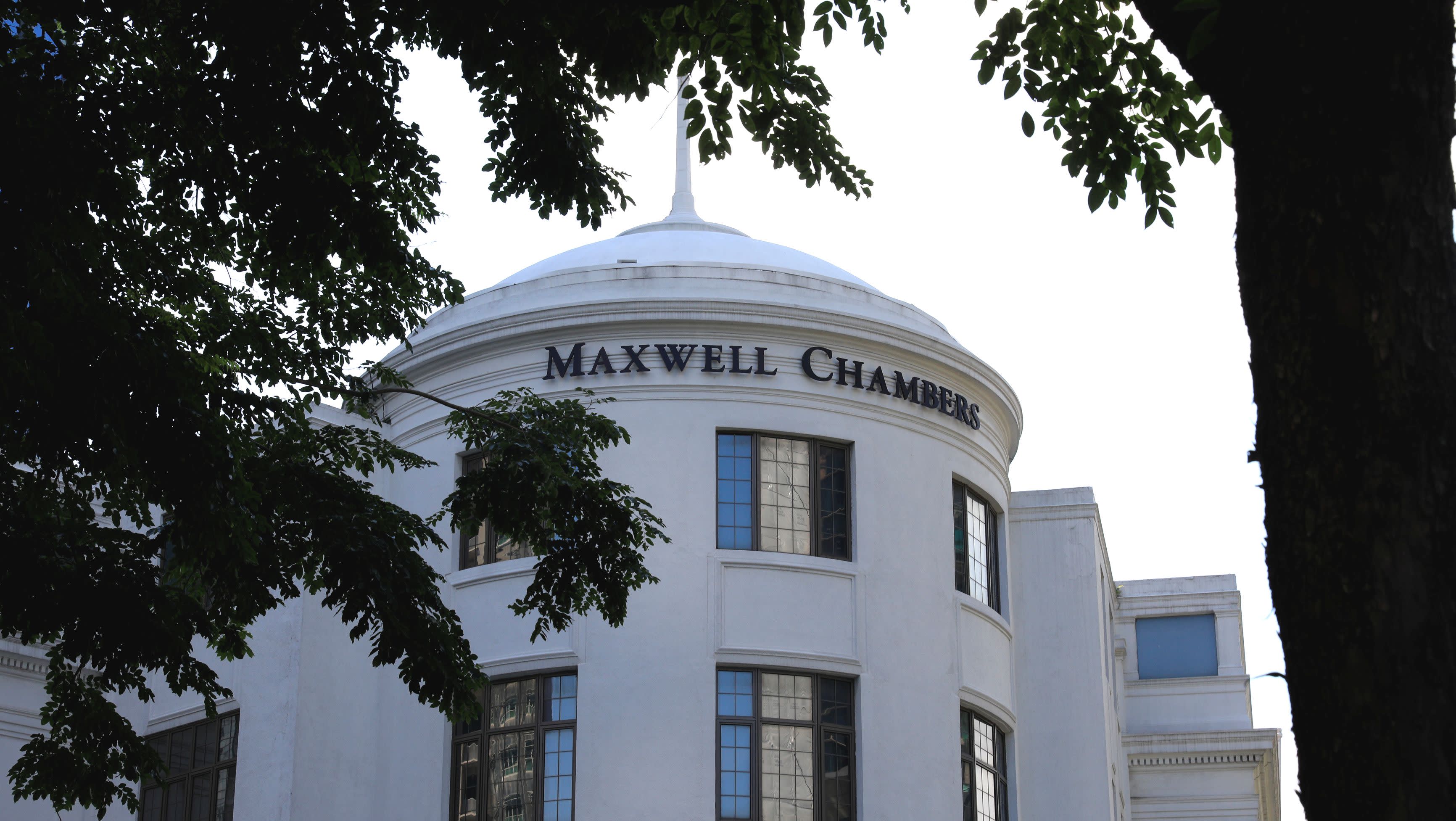 TOKYO -- A public and private drive to strengthen Japan's position as a venue for settling international commercial disputes is picking up steam. At present, arbitration in Asia mostly takes place in Singapore and elsewhere.

The effort is part of a broader initiative to enhance Japan's status as an international financial center. The move also reflects concern that Japanese companies may be unfairly treated if they deal with courts in emerging nations.

The Japanese government sees the development of skilled international arbitrators as an urgent task. Law schools and other educational institutions in Japan have yet to establish curricula for teaching the subject, and the Ministry of Justice has just begun sending officials abroad to learn how to manage arbitration bodies.

The Japan Commercial Arbitration Association released a list of around 120 Japanese and foreign arbitrators in August, stressing that it can help resolve business disputes not only in Japanese but in foreign languages such as English and French. The arbitrators are mostly lawyers and scholars, and the languages they work in and the results of their arbitration are shown on the list.

The JCAA used to emphasize confidentiality, and thus kept the list secret. But the association has begun publicizing its work to provide greater transparency and win business, said Masato Dogauchi, a professor at Waseda University in Tokyo and an executive member of the association.

Japanese and other companies often include clauses in contracts that state where arbitration will take place in the event of a dispute. Demand for arbitration is rising around the world. In the U.S., Britain and France, there were a total of more than 2,000 petitions for arbitration in 2016.

Japan is rarely the venue for settlement of international commercial disputes, however. The JCAA receives only about 10 to 20 requests per year.

In contrast, about 450 applications were filed with the Singapore International Arbitration Center in 2017. Of the petitions filed last year, 80%, or 370 cases, involved international business disputes. Hong Kong handles more than 200 petitions a year.

In response, the Japanese government decided in April to promote Japan as an arbitration venue.

With South Korea and Malaysia doing the same, competition is increasing in Asia. The JCAA plans to announce additional measures to attract petitions for international arbitration. For example, the association will publish set fees for arbitrators. At present, there are cases involving fees in excess of 10 million yen ($88,770), but it plans to set fees at several million yen in the future. The JCAA will also offer online dispute settlement for cases involving smaller amounts of money to speed the resolution process.

Another element of the push is offering support facilities. The JCAA rents hotel rooms or other spaces for arbitration proceedings. Singapore, on the other hand, has become a center for dispute settlement, both because it is English-speaking and because a modern facility designed especially for arbitration was built in the city-state in 2009.

The Tokyo-based Japan International Dispute Resolution Center, founded by lawyers and other legal professionals, opened a facility in Osaka in May for use by Japanese and overseas arbitration bodies. So far, the center has received more than 60 inquiries from such groups, seeking information on the availability of rooms and the like at the facility.

The center chose Osaka due to its proximity to popular sightseeing spots such Kyoto and Nara, said Yoshihisa Hayakawa, a lawyer who serves as the center's director.

In addition to arbitration involving Japanese companies, the facility is being used to settle disputes between foreign companies. The key to making effective use of the facility will be to draw more requests for arbitration, even when neither party is Japanese.

The center plans to open new facilities with video conferencing rooms and simultaneous translation capabilities in central Tokyo in fiscal 2019. There is also a plan to use the new facilities for sports arbitration involving doping and other cases for the 2020 Summer Olympics in Tokyo.

Many people seek work as international arbitrators not only because it pays well but because, as one arbitrator put it, it offers "the honor of being appreciated for one's high expertise." But foreign companies will not accept people as arbitrators if they lack advanced foreign language skills, business knowledge and negotiating ability.