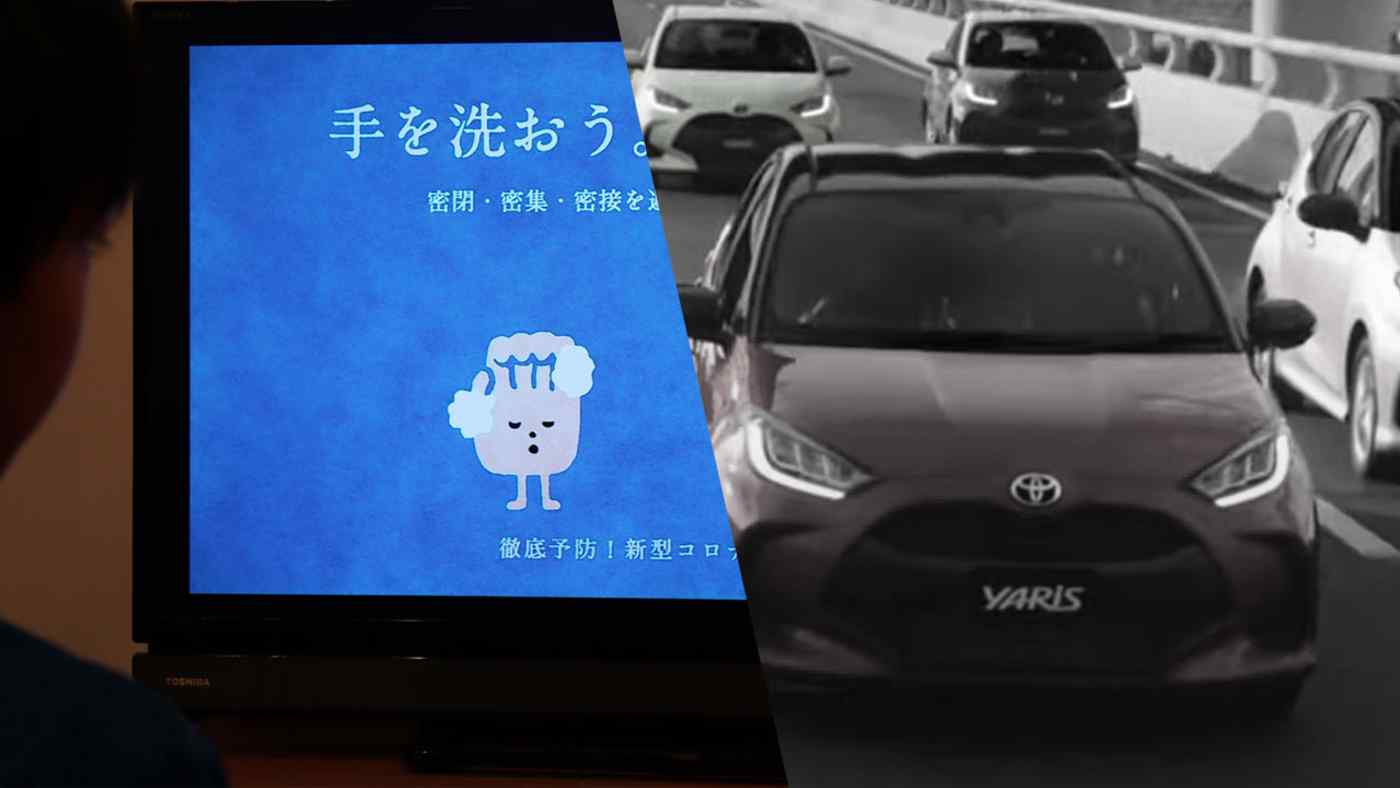 TOKYO -- Japan's coronavirus state of emergency has led to more TV viewing by people forced to stay at home -- but has not helped to expand TV stations' profit after a big drop in advertising spending.

Television audiences have risen dramatically since Japan's government declared a state of emergency in April. In the third week of that month, viewing time was 50% higher than a year earlier, with a big rise among 13- to 19-year-olds, according to Video Research, a Tokyo based company specializing in TV audience ratings. Nippon Television Holdings (NTV) said its April audiences were the highest since 2003.