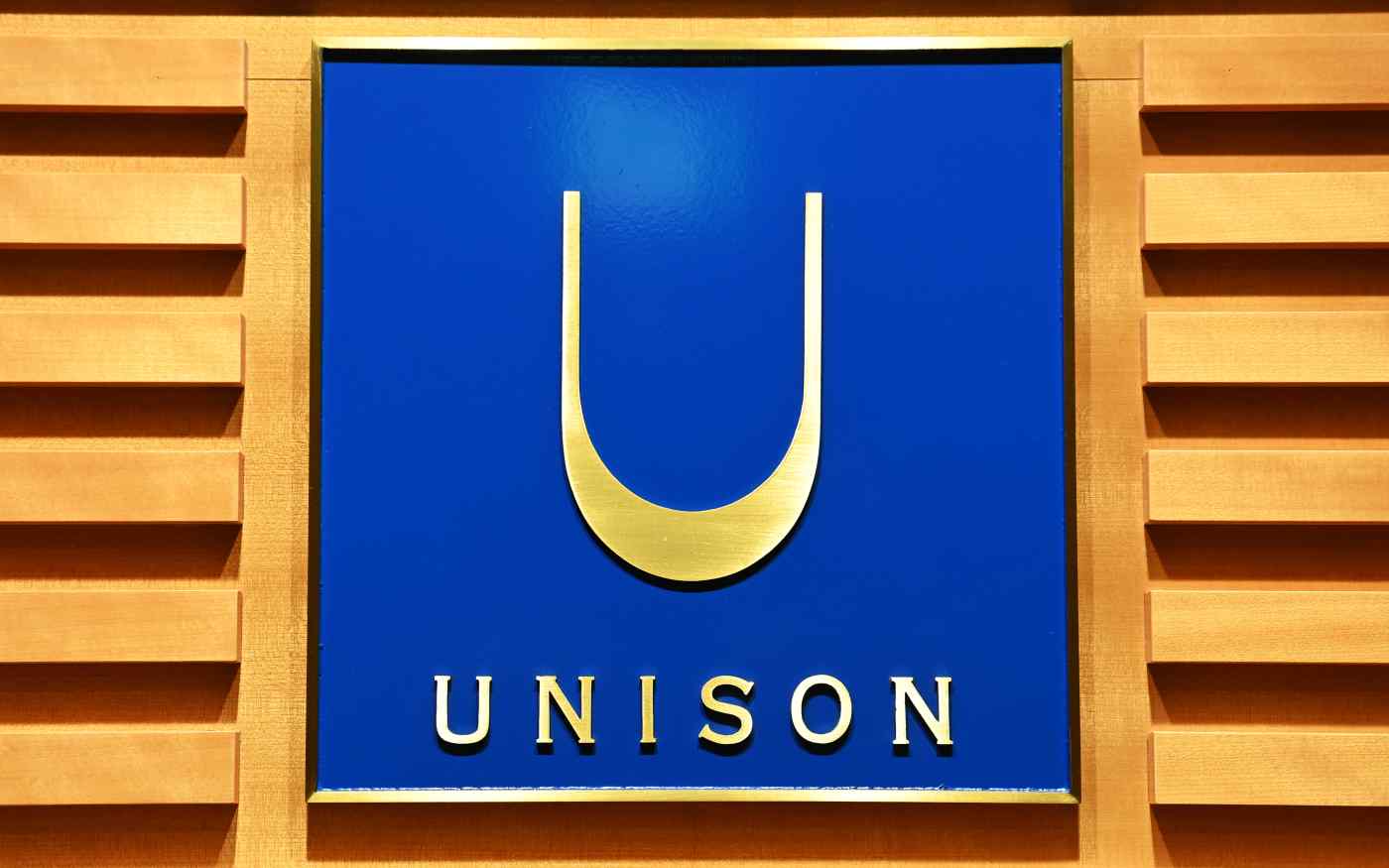 Major U.S. private equity funds such as Blackstone Group and KKR already operate in India. While the Indian economy, like most others, has been clobbered by the COVID-19 pandemic, analysts pointed out a stream of new entrants in the form of foreign funds reflects persistently high expectations for the country's growth.

Unison expects India to offer many long-term investment opportunities, especially in information technology. The company also said its business in India will give it the experience and expertise needed for future venture capital operations in Japan.

To minimize the risks associated with investing in an unfamiliar overseas market, Unison has decided to partner with a major Indian investment fund.

Unison is teaming up with the National Investment and Infrastructure Fund (NIIF), which is affiliated with the Indian government. In addition to providing capital for a "fund of funds," operated by NIIF, Unison's new fund will also invest directly in companies, together with local funds.

The fund will share information about the companies it invests in with Japanese financial institutions and companies to help them do business in India and forge tie-ups with local partners.

Founded in 1998, Unison is a pioneer of private equity investment in Japan. It has been seeking to expand its overseas operations, establishing a local unit in South Korea in 2014.

While it has mostly invested in established companies in Japan and South Korea, Unison will also back startups in India. By gaining experience in India, Unison hopes to lay a foundation for future investment in Japanese startups.