SoftBank, Hitachi and more plan uses in automated driving and beyond 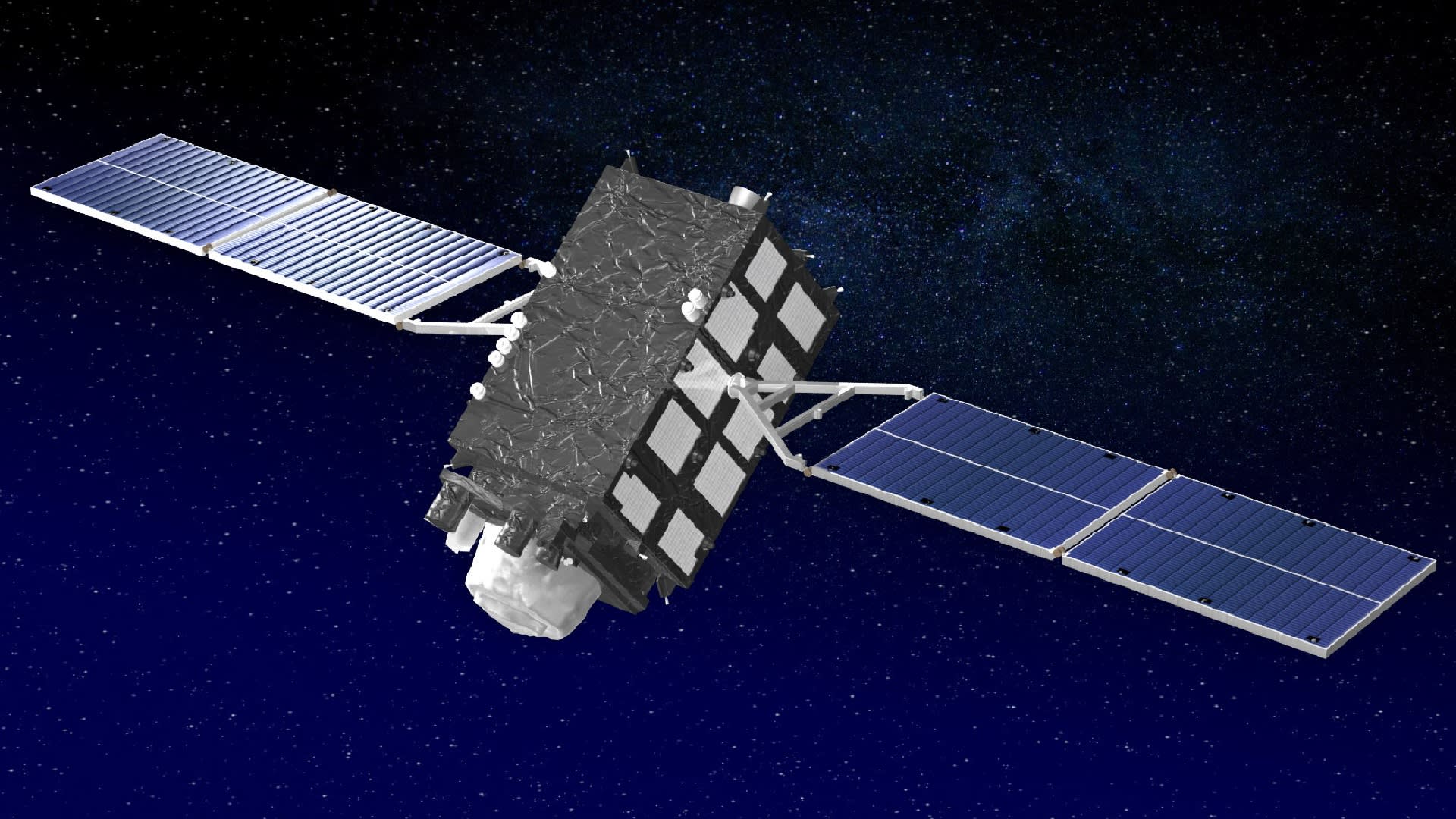 "Our lifestyles would be impossible without GPS," Prime Minister Shinzo Abe said at the ceremony marking the start of the service, referring to the widely used U.S.-made Global Positioning System. The Michibiki satellite constellation, known officially as the Quasi-Zenith Satellite System, would let Japan turn "a new page in history," he continued.

The system keeps at least one of the current four Michibiki satellites over Japan at all times, giving it an advantage over GPS with a precise bird's-eye view uninterrupted by mountains or tall buildings. With special receivers, the satellites can narrow margins of error to 10 cm or less, improving significantly on the American system's roughly 10-meter window. The service will be free for anyone with a device capable of receiving the signal.

Japan's cabinet and other government bodies have sunk around 120 billion yen into Michibiki, hoping to cultivate new industries. Expectations are particularly strong for applications in the rapidly advancing field of automated driving, with some businesses estimating the market for positioning services in that field alone at roughly 500 billion yen.

Michibiki, which could even tell which lane cars are in on roads, is expected to be a step toward cars operating completely autonomously in certain areas and conditions -- known as the fourth, or second-highest, level of automation under standards defined by U.S.-based SAE International.

Companies in other fields are also looking for ways to use the technology. Hitachi, for instance, begins taking orders this month for a system to help automate certain tasks like watering crops and spreading fertilizer at large-scale farms. The company confirmed in unmanned tractor tests in Australia that it could keep the margin of positioning error to within 10 cm. It expects about 80% of tasks can be automated, translating to about $350,000 in annual savings on labor and other costs on an average Australian farm of about 3,000 hectares. 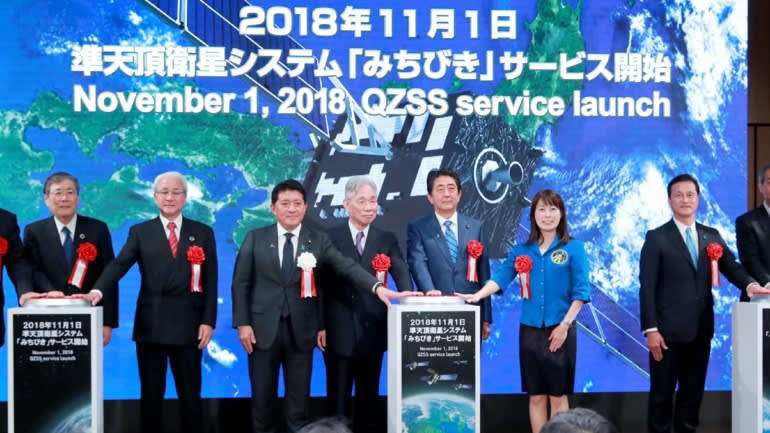 SoftBank and Murata Manufacturing are testing systems to help pinpoint road sections in need of repair in the city of Uji, Kyoto Prefecture. NTT Docomo -- a rival to SoftBank's mobile carrier operations -- is holding tests with Sensyn Robotics on using drones to search for people who have gone missing in mountainous regions.

"Michibiki will let us reliably acquire positioning information even in areas like the mountains," said Sensyn CEO Taishin Demura.

The homegrown satellite system will generate about 2.4 trillion yen worth of economic benefits in Japan by 2025, and about 2.3 trillion yen more in Southeast Asia and Oceania, according to Japan's Satellite Positioning Research and Application Center.

The high price of receivers is a hurdle, however. Mitsubishi Electric on Thursday began selling receivers accurate to within a few centimeters -- at a price of several million yen, or tens of thousands of dollars, apiece. The price probably will need to be brought down to a hundredth of current levels for them to be a viable component in cars. Lowering costs through mass production will be key.

There is also the matter of making the devices small enough for practical use. Their bases are currently about 10 cm by 10 cm, too big to fit inside smartphones. Moreover, though Michibiki may offer one of the world's most precise positioning systems, its ability is limited to Japan and Australia, preventing its use on a global scale.

Still, Michibiki's accuracy puts it ahead of other counterparts to GPS being developed around the world, and may give it a lead in fields like automated driving. The European Union is creating its own system called Galileo, primarily to for private-sector purposes, and China has its own positioning system as well.