Japan's bankers unhappy about their bonuses despite higher payouts 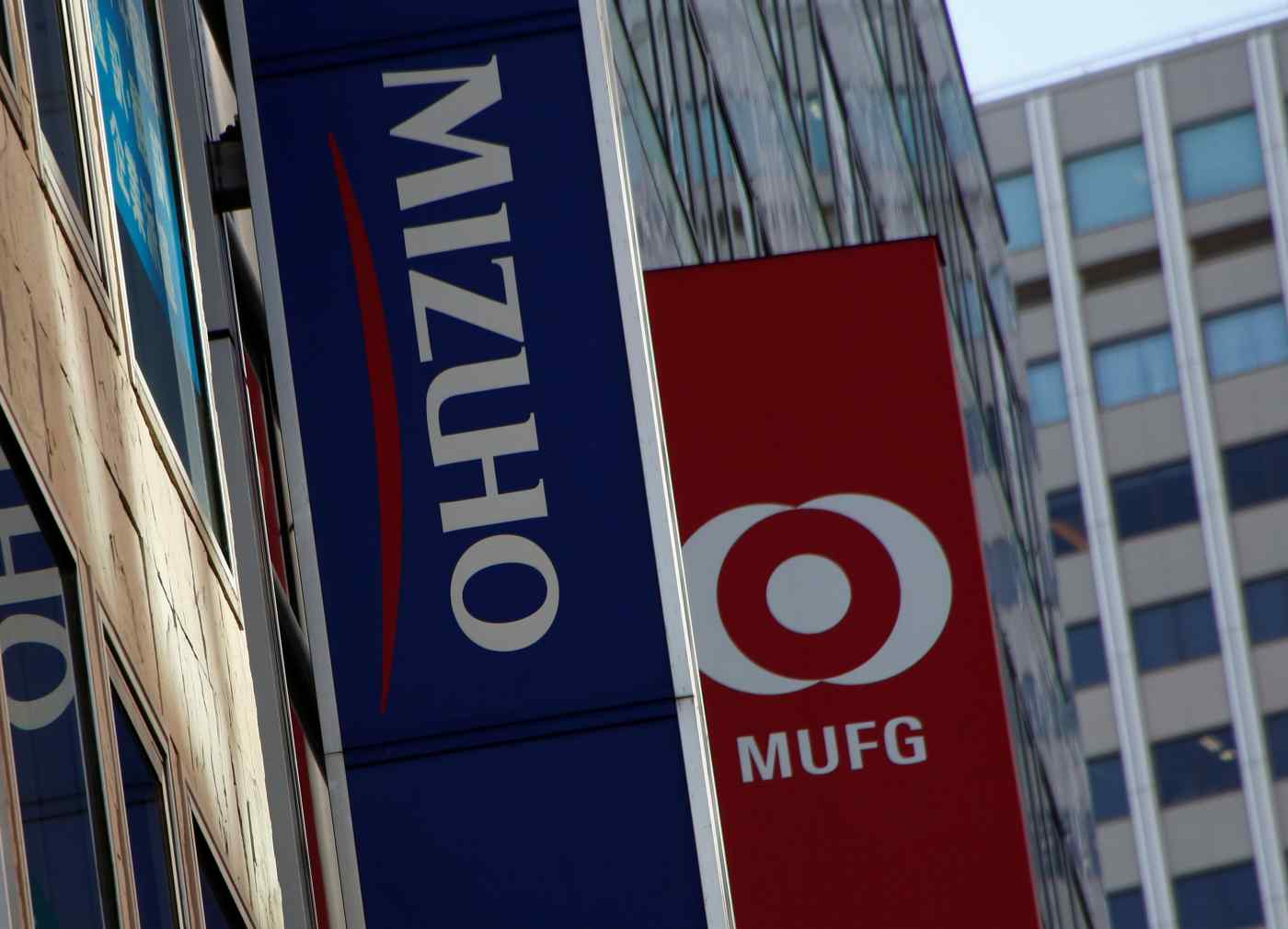 TOKYO -- Just 19% of Japanese bankers are satisfied with their bonus payments despite more than 40% receiving higher or significantly higher payouts last year, according to a recent survey.

The results of the survey -- conducted by Morgan McKinley on 289 finance professionals -- is a wake-up call for companies, as experts warn that corporate Japan will lose out on both talent and investment if it does not shed its reputation as a stingy employer.

Japan has been trying to attract fund managers and financial startups from around the world as part of an effort to turn Tokyo into the world's premier financial center, a vision unveiled by Tokyo Gov. Yuriko Koike.

But the Japanese capital faces stiff competition for talent from other financial centers, including Hong Kong -- known as the gateway to China -- as well as Shanghai, the hub for Chinese equity trading, and Singapore, the region's established financial hub.

Many financial professionals feel their employers are not being as generous as they could be, according to the report.

"They feel banks and financial institutions have been reluctant to offer higher bonuses because of 'global uncertainty,'" the report said. The number of respondents who felt positive about the economic outlook for Japan dropped to 22% this year from 43% last year.

Geopolitical issues such as U.S.-China trade tensions and Brexit have disrupted the global economy and offset the positive factors within Japan, namely its hosting of the Rugby World Cup in 2019 and the Olympic Games in 2020.

The survey also comes at a time of turmoil for the financial industry, with digital technology turning the traditional banking business upside down. Mizuho Financial Group last month took a $6 billion charge to write down the value of its retail assets, while Japan's largest bank, MUFG, is set to slash its new graduate hiring by 45%. Nomura Holdings said on April 4 it will shut down 20% of its domestic branches as part of a shift to digital service.

There is also increasing competition from other industries that are stepping up efforts to attract talent in fields such as robotics and artificial intelligence.

According to a separate survey by Morgan McKinley, the number of overall job vacancies increased 11.5% year on year, but that of job seekers fell 14%.

To fill the talent gap, some businesses are hiring more foreigners.

"We did see a marked increase in the hiring of foreigners in 2018," Morgan McKinley said, adding that "the overwhelming majority of these hires were professionals with at least business-level Japanese language skills."

Toyota Motor is one example. It has been aggressively hiring IT engineers as new rivals have sprung up in the emerging areas of autonomous driving and ride-hail services. "Machine learning expertise or software engineering experts are very much desired by all the IT companies as well as all the automotive companies," says James Kuffner, CEO of Toyota Research Institute-Advanced Development and former engineering director at Google. "We have to basically compete and pay very competitively."

There is another question mark over whether Japan can continue to attract foreign talent: the ongoing saga over Carlos Ghosn. The French-Lebanese former Nissan chairman was recently arrested for the fourth time over alleged financial misconduct during his time at the helm of the Nissan-Renault alliance.

One of the allegations against Ghosn centers around his alleged failure to report deferred compensation. The case has reinforced the view that large salaries remain unpopular in Japan. Such perceptions could discourage foreign executives from taking up positions in Japan, according to Akiko Yamakawa, a lawyer at Vanguard Lawyers Tokyo.

Yasuharu Inoue, principal at Mercer Japan, who consults major Japanese companies on executive compensation, says "If corporate Japan doesn't change their level of remuneration, it will fail to attract foreign talent. Foreign investors will also lose interest in the market and the companies will waste away."