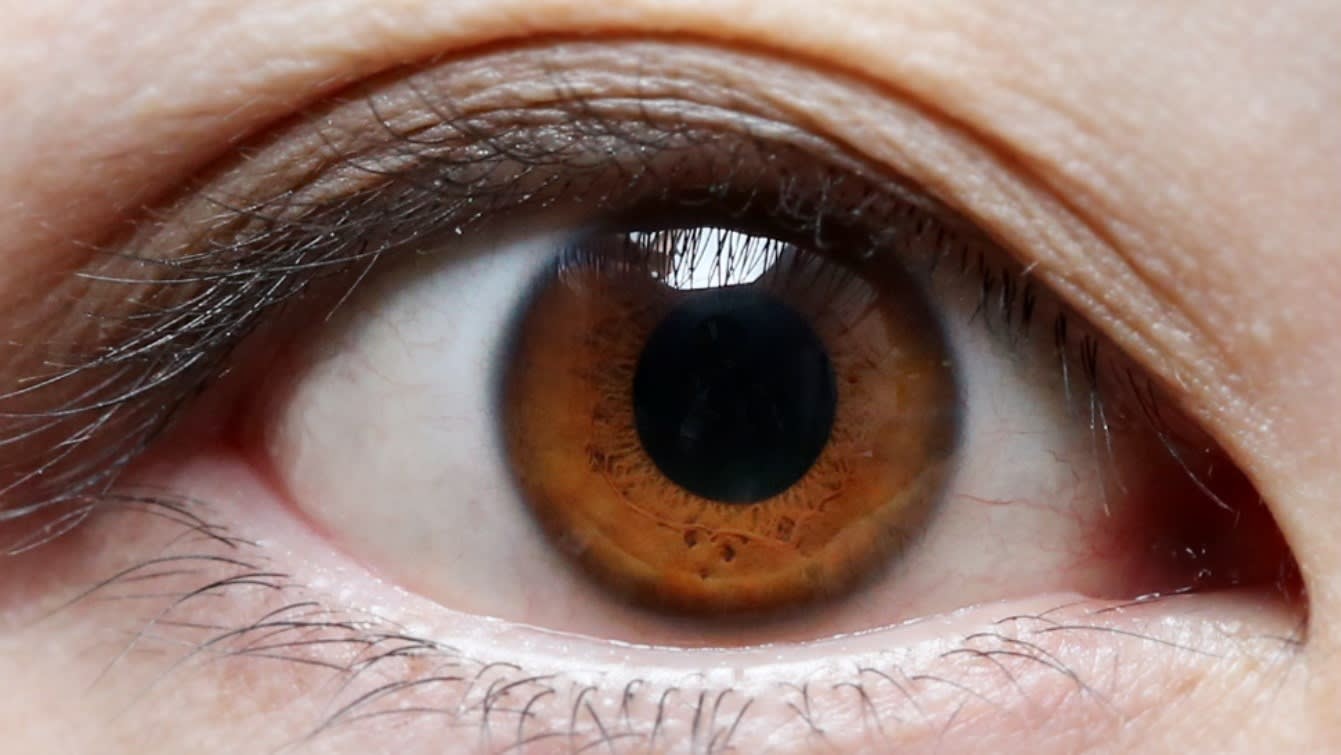 With biometrics, features such as eyes, fingerprints and voice can be used to verify one's identity.
KATSUJI KAMEI, Nikkei staff writerOctober 3, 2017 04:20 JST
CopyCopied

TOKYO -- All three of Japan's megabanks are attending the annual Ceatec IT and electronics expo for the first time to show off financial technology from digital currencies to biometric payment authentication.

Mitsubishi UFJ Financial Group presented its prototype digital currency, dubbed MUFG Coin, to reporters on Monday ahead of the exhibition's Tuesday kickoff at the Makuhari Messe convention center near here. MUFG Coin allows money to be sent using a smartphone.

A smartphone app lets users buy MUFG Coin with yen from their bank accounts and send the digital currency to others. Remittance costs are kept low thanks to blockchain, the distributed-ledger technology that underpins bitcoin. With MUFG Coin, wiring amounts of money too small to be practical under typical bank fees becomes possible, according to the lender.

Such transactions will become mainstream with the advent of new services, such as hourly on-demand insurance, said Hirofumi Aihara, general manager of MUFG's digital innovation division, adding that the bank is open to outside partnerships to develop new business models.

Sumitomo Mitsui Financial Group has set up shop across from MUFG at the expo, making its first appearance at Ceatec. The bank will exhibit biometric authentication systems that allow shoppers online and elsewhere to confirm payments using their fingerprints or voices, reducing the effort spent creating and managing usernames and passwords. A joint venture established with Irish biometrics firm Daon will market the technology to financial institutions and e-commerce companies.

"We want to grow this business to become the de facto standard for biometric authentication," said a member of the SMFG information technology innovation team.

The Mizuho Information and Research Institute, a division of Mizuho Financial Group, will exhibit a forecasting program that uses artificial intelligence. Mizuho is also working on a digital currency with Japan Post Bank and dozens of regional banks known as J Coin, although it will not be on display this time.

As fintech spreads and more IT companies move in, the boundaries of the financial sector are starting to be redrawn. Japan's biggest banks and other established players face a new competitive environment where traditional industry lines are blurred.