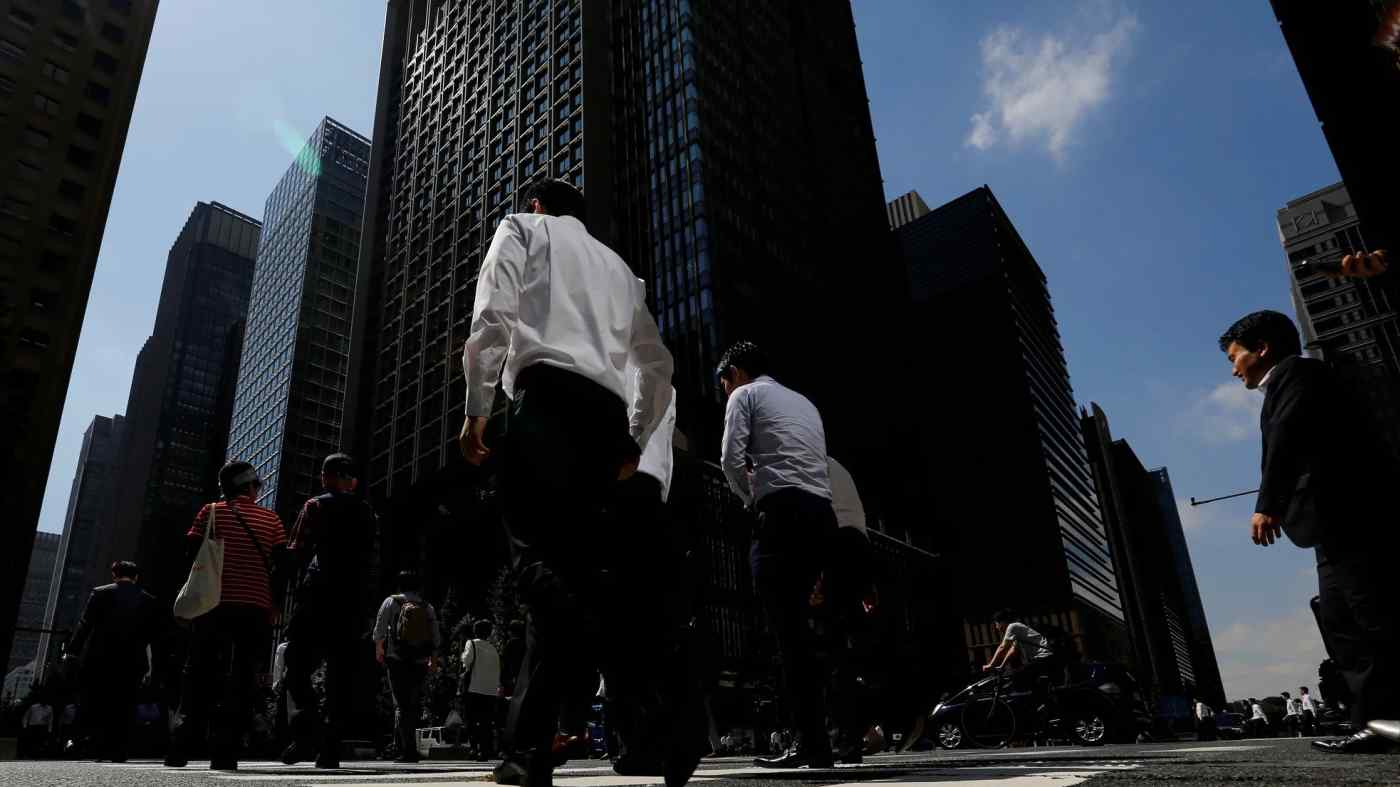 The median tax burden for 2,025 Japanese companies during the year ended in March was 31.4%, roughly 7 percentage points lower than five years prior.