Japan's boards evolve as outside directors occupy 30% of seats 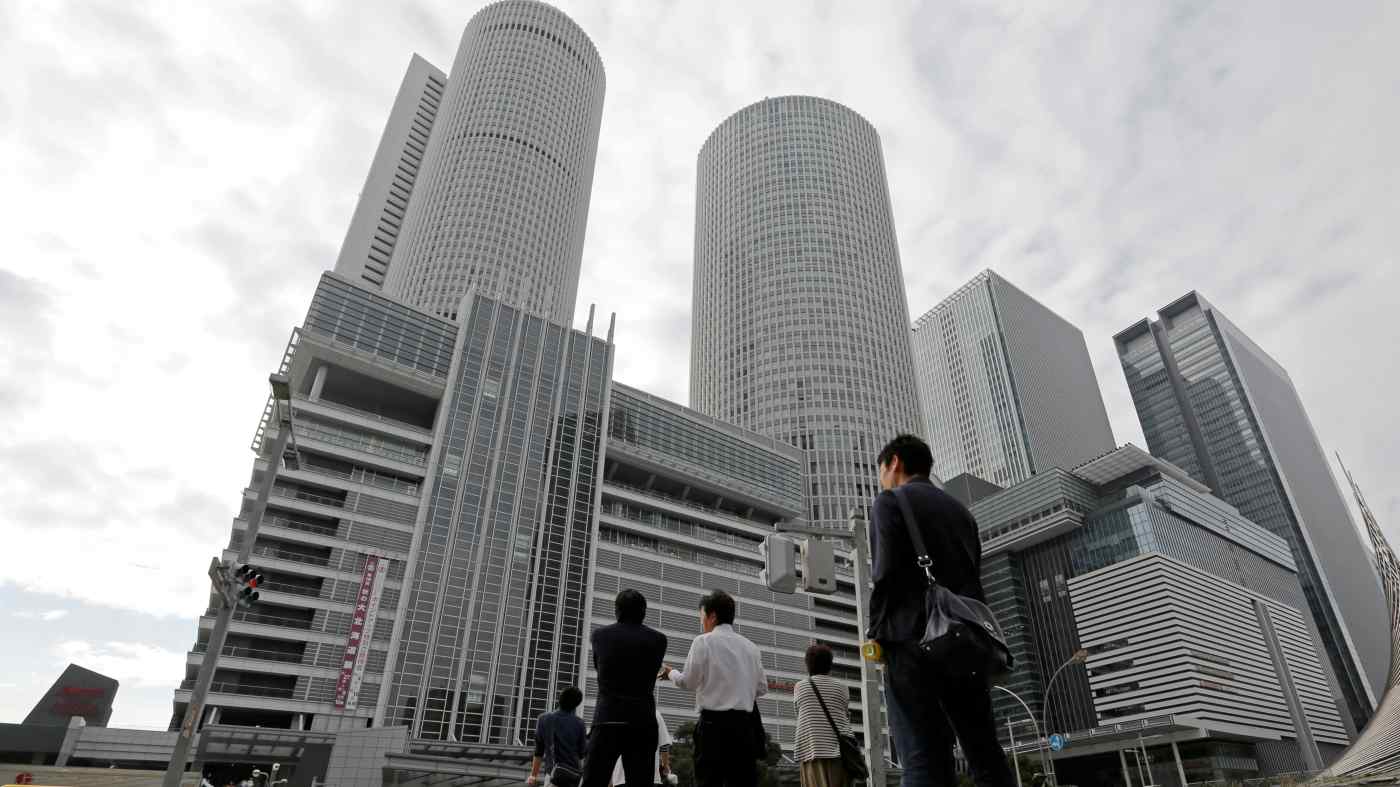 The number of external directors at Japan's listed companies rose 9% in the past year, while the number of female directors grew 30%.   © Reuters
SAKI MASUDA, Nikkei staff writerOctober 2, 2019 02:43 JST | Japan
CopyCopied

TOKYO -- Independent directors account for more than 30% of board members at Japan's publicly traded companies for the first time, reflecting a corporate push to tap diverse experiences and knowledge that is also expanding the ranks of women and foreign executives.

The number of external directors grew 9% from last year to over 4,400 at Japan's listed companies with a fiscal year ending in March, data compiled by Nikkei shows. The overall share of such directors also increased to 31.5% from 28.8%.

While the figure is still low compared with countries like the U.S., where about 85% of all directors are independent, it is approaching the one-third threshold shareholders are seeking for adequate corporate governance. Yet having outsider oversight may not be enough for Japan Inc. as companies with high percentages of independent directors, such as Japan Post Insurance, become ensnared in scandals.

Cosmetics maker Fancl has slashed its board to nine members from 15, with external directors taking up three seats.

"We were conscious that one-third was the minimum many institutional investors were looking for when they vote," a company representative said.

The Japanese government intends to submit a bill in the parliamentary session starting Friday that would require listed companies to appoint external directors.

Diversity on the whole is growing in Japan's overall executive ranks, with the number of women jumping 30% to over 1,000. They now account for 6% of all executives. In addition, 101 companies have at least one foreign executive, up 15 from last year, according to Takara Printing, a printer of financial materials.

But an outside eye is not always enough to prevent misconduct. Japan Post Insurance in July was found to be charging double premiums or misleading customers to win contracts, despite outside directors making up 70% of its board.

Many outside directors have posts at several companies, which critics say makes it difficult for them to provide appropriate oversight and advice.