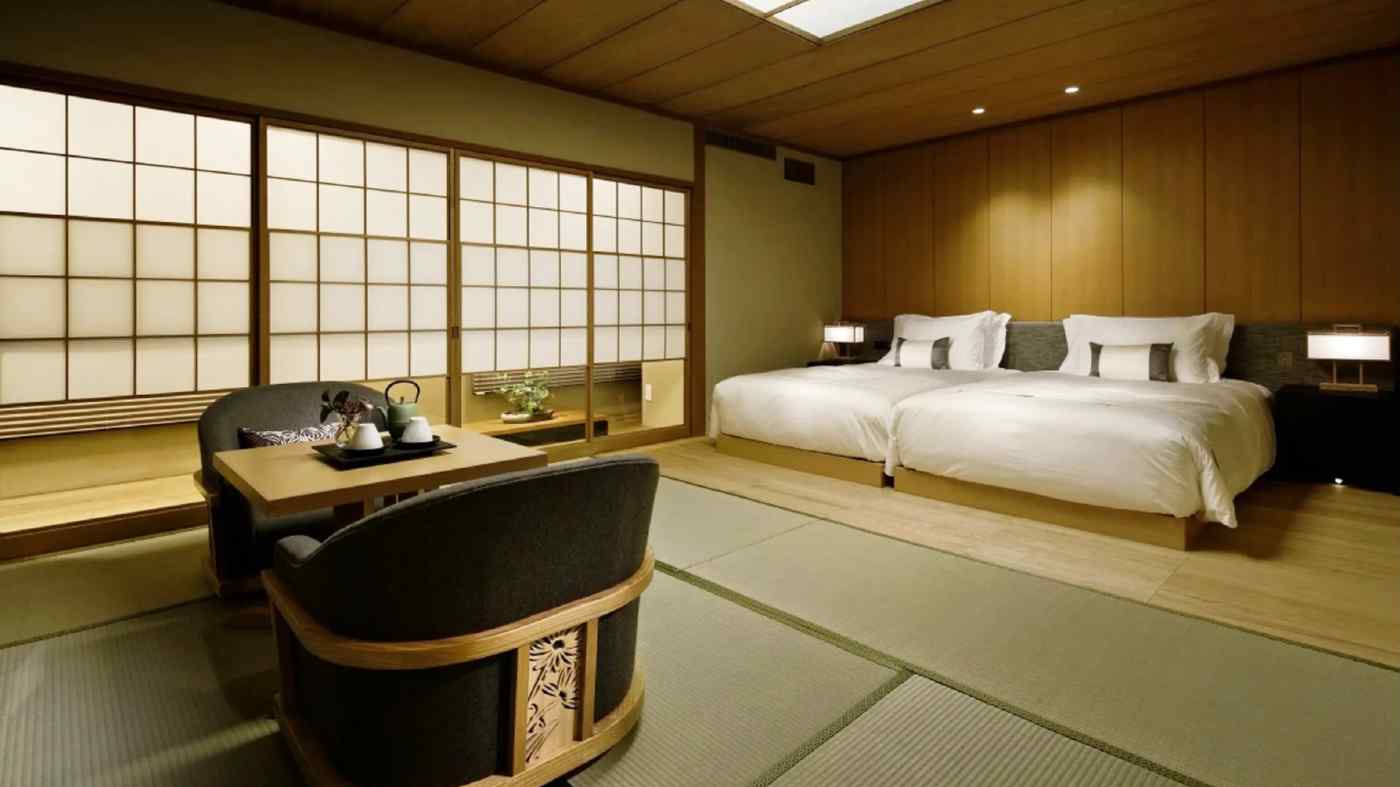 TOKYO -- The Japanese fair trade watchdog's raids on the offices of travel booking websites Expedia, Booking.com and Rakuten Travel on Wednesday reveal the massive influence that online bookers have amassed, accounting for 90% of reservations for some hotels.

While on the surface booking sites appear to present customers good deals by promising the lowest rates on hotel rooms, the way the major players pressure hotels from offering cheaper deals to smaller websites with lower commissions, for instance, is a restrictive practice that keeps prices high, the Japan Fair Trade Commission suspects.

Prompting the probe were complaints from the Japanese hospitality industry accusing the booking sites of unduly restricting business.

"If we price a lodging package at 10,000 yen ($90) for one site, we are told to set the same rate for other sites," a Tokyo hotel operator alleged.

To list rooms on booking sites, hotels often sign agreements containing what are called "most favored nation" clauses in industry jargon. MFN clauses preclude one party from granting better contractual terms to third-party competitors. For hotels, that means they must give a platform a better or equal price compared with rival sites.

If a hotel wants to lower the room price on their own website, or for a minor booking site that charges a cheaper listing commission, the MFN clause forces them to offer the major players the same price. As such, hotels hesitate to lower prices for one platform, fearing they will be forced to slash rates for others.

The JFTC also suspects the booking sites of compelling hotels to allocate an equal or greater number of rooms compared with the space reserved for other platforms. Furthermore, it is suspected the bookers demand preferential considerations for Wi-Fi and other amenities, as well as for allotments of high-grade or in-demand rooms.

The commission alleges not only that such arrangements keep room prices elevated, but also that they drive many of the available rooms to certain platforms, potentially creating a barrier for new rival sites.

"If these companies illicitly demanded the lowest rates for their sites, that would distort price competition, which could put pressure on legitimate earnings at hotels," said Saisuke Sakai, senior economist at the Mizuho Research Institute.

Japan's online travel market grew 11% in 2017 to 3.37 trillion yen, or $30.3 billion, the industry ministry estimates. Rakuten handled 610 billion yen worth of travel business in fiscal 2017. That transaction volume is bested nationally only by JTB, which oversaw 1.72 trillion yen.

In 2015, Germany's antitrust regulator ordered Booking.com to drop MFN clauses. Both Expedia and Booking.com revised those provisions in the U.K. and France after facing similar government scrutiny. But they are believed to have continued to use such clauses in Japan.

The commission's investigation could result in administrative penalties against the websites. The probe serves as a warning for online platform providers "not to establish a domineering position," antitrust lawyer Tsuyoshi Ikeda said.

One operator of an onsen hot springs resort reports being victimized by that power dynamic. The location lists rooms on various platforms, but "90% of the reservations come from the sites" named by the JFTC, the operator alleged.

"You are forced to consent to unfavorable requirements," the operator said, alleging that one site unilaterally raised commissions.