Keidanren shifts amid labor crunch and demand for more diversity 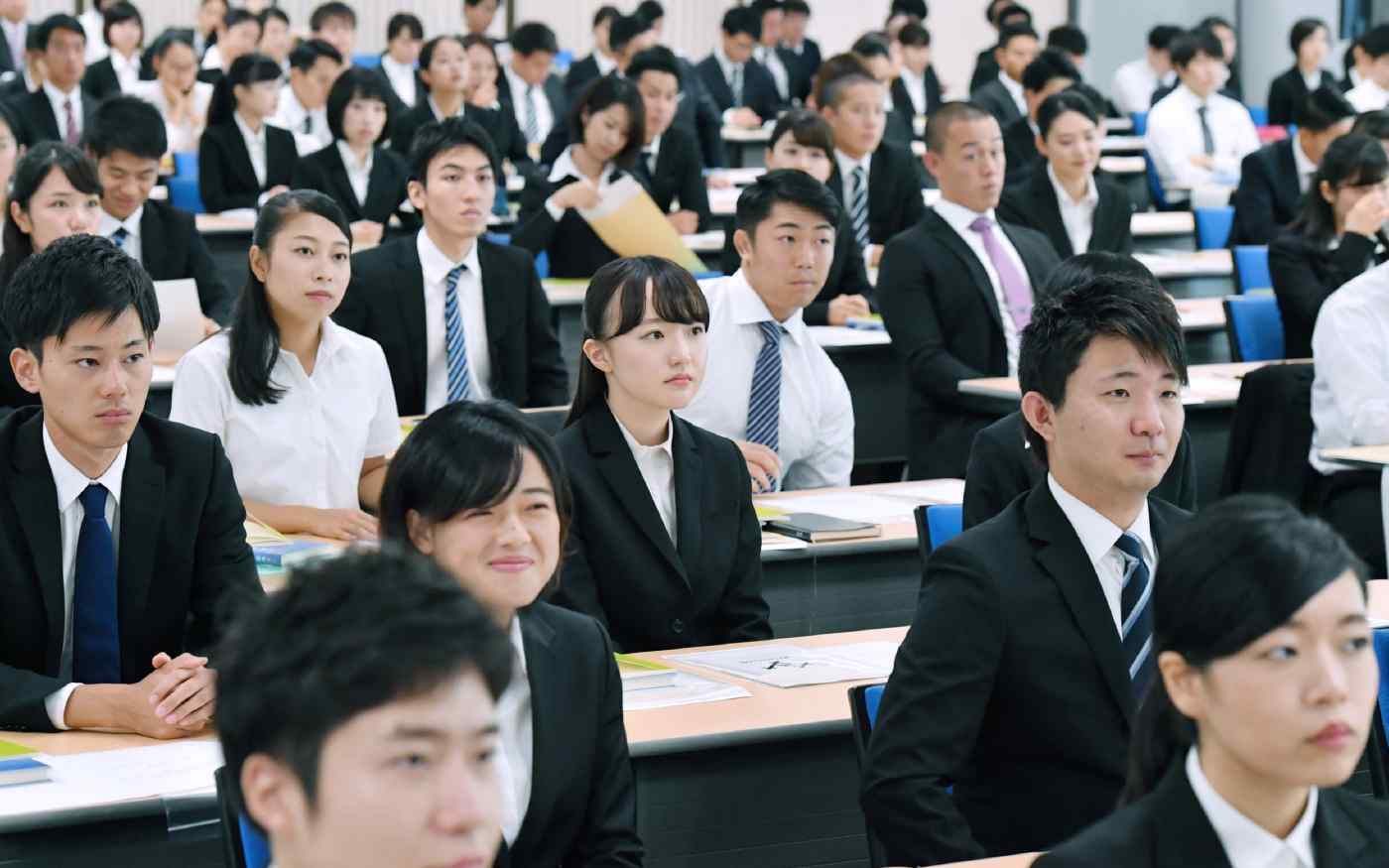 TOKYO -- Japan's traditional recruiting practices, in which most new graduates start their first year of work at the same time in April, are coming under pressure as the country's labor shortage sharpens and demands grow for greater workforce diversity.

The Japan Business Federation, better known as Keidanren, the country's most important business lobby, announced on Tuesday that it is abolishing the recruiting guidelines after the class of 2021 graduates.

Japanese companies focus heavily on recruitment of new graduates. The informal "recruitment rule" directs companies to hold job fairs in March and conduct interviews starting in June of students' final year, ahead of their graduation the following March.

Discussions over hiring practices heated up in early September when Hiroaki Nakanishi, Keidanren's chairman, said he felt uncomfortable with the federation's role in regulating recruitment schedules.

Some companies chafe against the country's tradition. On Oct. 1, when most Japanese companies hold orientations for incoming employees, about 100 recruits at Mercari, an e-commerce startup, looked a bit different. About half were not students, and 44 were from outside Japan -- places such as India and Taiwan. Doing away with the black-suited formality that marks the occasion at most Japanese companies, Mercari's newest members were casually dressed. 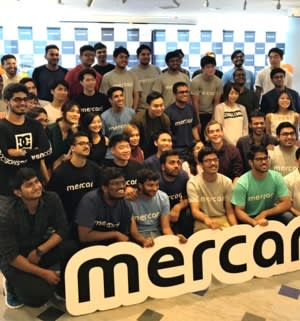 Mercari, an e-commerce startup, actively recruits from outside Japan. (Photo by Takayuki Inoue)

The cultural shift reflects a growing awareness among employers that they need more diversity, and a recognition that today's recruits have more options and are more individualistic.

In areas where the labor shortage is most severe, companies are already loosening up. Rakuten, another online retailer, hires engineers year-round. Startups like Mercari and foreign companies often ignore Keidanren's guidelines altogether.

"There is no need to distinguish between new graduates and midcareer employees when hiring qualified employees," according to Rakuten's Japanese recruitment website. "It is a common practice around the world that even students can dive into society using their strengths and specialized skills."

Keidanren's Nakanishi, who is also executive chairman of electrical equipment maker Hitachi, said that "traditional practices, including lifetime employment and mass hiring of graduates, are outdated." But views are divided, and traditional practices linger at many companies.

These include promotion based on seniority, lifetime employment and hiring new graduates as generalists to be trained as the company sees fit, rather than recruiting people for specific jobs, as is the norm with many Western companies.

Guidelines aimed at limiting early recruitment of graduates were introduced in 1953 to avoid disrupting students' studies. The rules are not binding, but many large companies and universities follow them.

There are concerns that abolishing the guidelines will encourage companies to begin recruiting earlier, adding to the distractions students face. 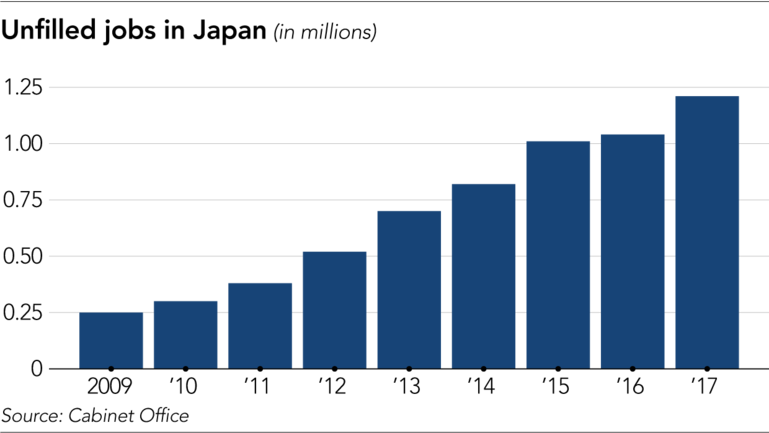 The trend toward year-round recruiting reflects a growing desire to draw from a larger and more varied pool of talent. According to a survey by job search service Recruit Career, companies that want to hire foreign students from universities outside Japan jumped from 6.2% in 2017 to 10.6% this year.

According to a survey by another job information provider, Disco, found that 36.5% of foreign exchange students in Japan objected to companies' rigid recruiting schedules, while 34.3% did not like the system of mass recruitment of graduates.

The survey quoted students from countries including Vietnam and China. One said, "Career opportunities decrease dramatically if you miss out on mass graduate recruitment." Another complained, "Post Graduate students need to start looking for jobs in their first year and many foreigners are uneasy because they are still getting used to their lives" in Japan.

For administrative positions, multinational companies such as SoftBank Group and Fast Retailing recruit candidates throughout the year. SoftBank hires anyone 30 years old or younger under the same rules as new graduates.

Recruit Career's Zen Masumoto, who heads the company's Research Institute for Graduate Recruitment, said it is unlikely that many companies will introduce year-round recruiting because of the cost. However, he added, "There are cases where companies open posts at different times for international students."

Masumoto also said that non-Japanese employees are often unhappy with Japanese companies' preference for generalists. If companies want more overseas recruits, they may have to specify job roles more clearly.

Keidanren, the Japanese government and universities are planning to discuss new recruitment guidelines.

"I'm glad the change probably does not affect me," said Yume Kikuchi, who is scheduled to graduate in 2020. "You would need to be more active [in gathering information] right?," she said. "You would also need to know what industry you are looking at," since the current schedule and job fairs allow students to look at companies all at once.