Toyota, Honda and Nissan shift gears in production for the all-important US market 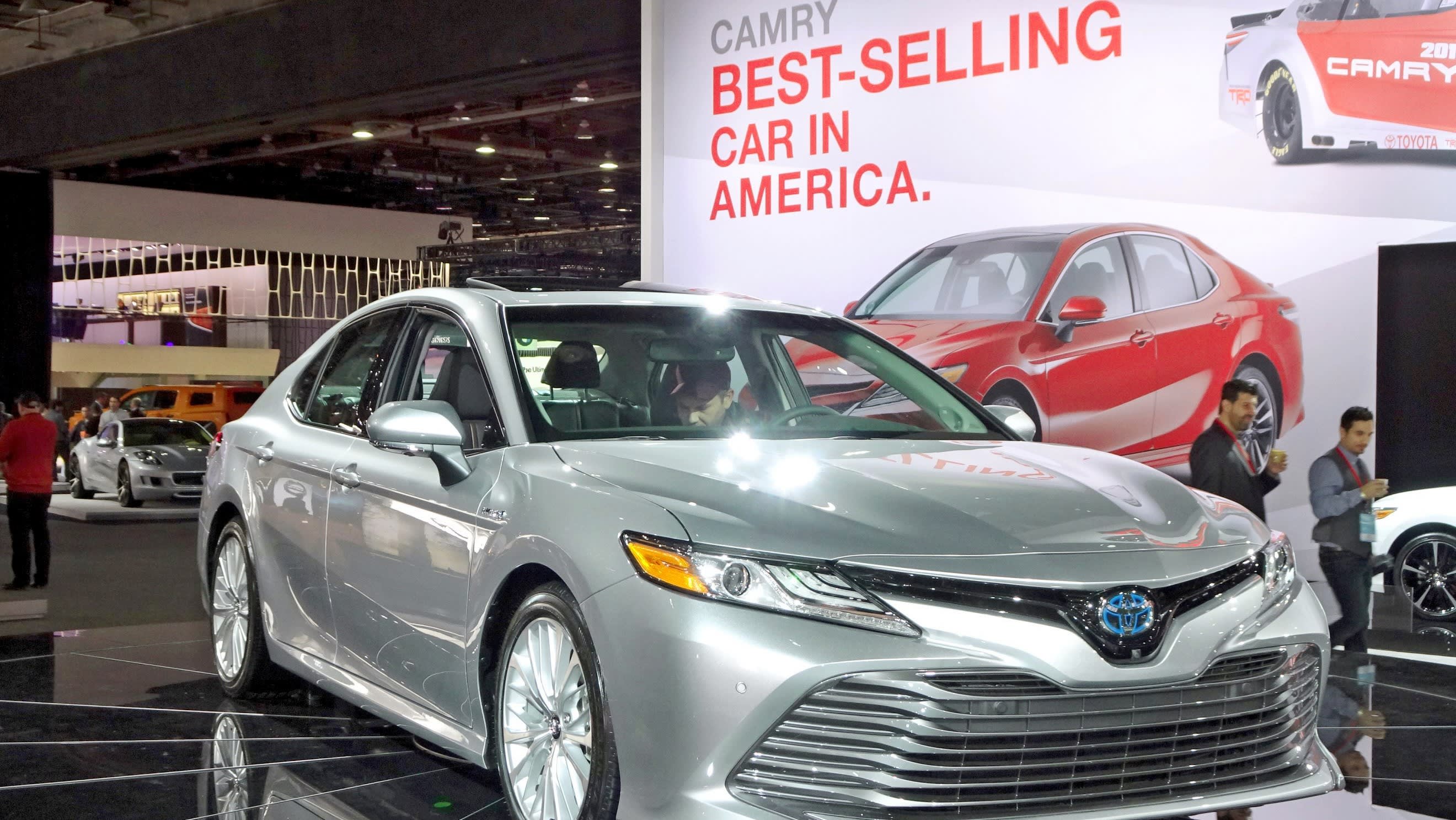 PALO ALTO, U.S. -- Japanese automakers have been left behind in an American market awash in cheap crude oil, with sport utility vehicles and pickup trucks crowding out the fuel-efficient cars in which the likes of Toyota Motor and Honda Motor have excelled.

Japanese automakers failed to anticipate how larger models would become so popular here at the expense of small and midsize ones. Where sales were split nearly evenly between light trucks -- a category that includes SUVs and pickup trucks -- and passenger cars in 2013, light trucks approached two-thirds of the total in 2017.

Competition in passenger cars has also intensified as European automakers step on the accelerator. Such luxury makes as Germany's Mercedes-Benz and BMW have done particularly well.

Gary Silberg, a partner at KPMG in the U.S., sees the passenger car side of the auto industry consolidating into three or four major manufacturers as demand continues to slide.

The American economy is strong. But after several years of intense competition among automakers, a stream of relatively cheap used vehicles flowing back into the market is undercutting demand for new ones. What is more, sales financed by auto loans could take a hit as the Federal Reserve tightens monetary policy.

Toyota plans to invest in its Mexican factory to boost output of the Tacoma pickup truck this year. It will also build the Tacoma instead of its Corolla at a new Mexican plant slated to be up and running in 2019.

Nissan has gradually increased exports from Japan to the U.S. to supply more well-selling SUVs. Unable to meet orders for its Armada despite running facilities in western Japan's Fukuoka Prefecture at full capacity, it began producing the SUV in Kanagawa Prefecture, near Tokyo, this past October as well.

Honda is reviewing what it builds in North America and will expand production of the Ridgeline pickup truck at an Alabama factory starting this year. Mazda Motor is expected to produce small and midsize SUVs at a new U.S. factory, jointly built with Toyota, that is supposed to come online in 2021.

U.S. automakers are also strengthening their lineups of light trucks, which bring higher margins than passenger cars. Mark LaNeve, a vice president at Ford Motor, said by phone Wednesday that the average retail price of all the company's models is on the rise thanks to pickup trucks and emphasized that the market is healthy.