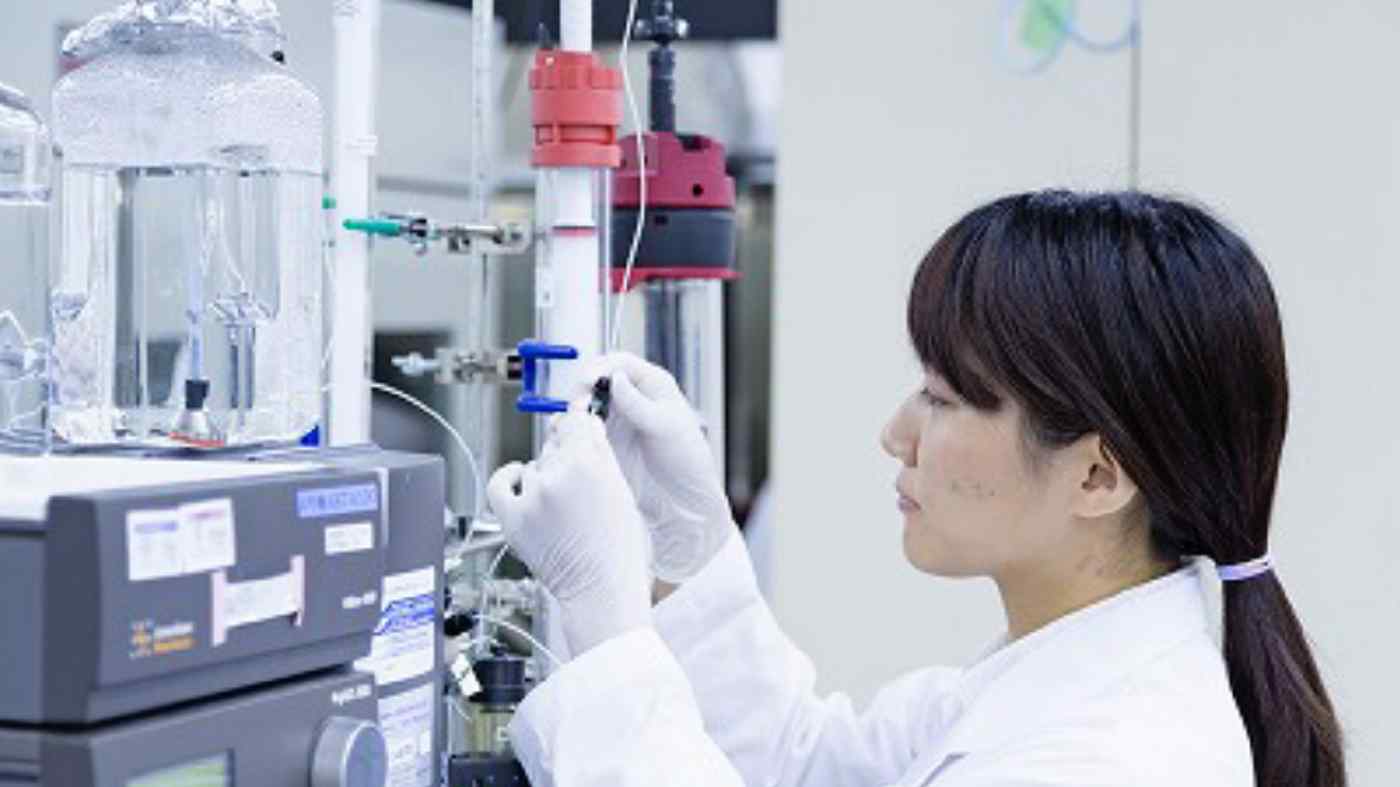 Fujifilm Holdings and Takeda Pharmaceutical are two of the drugmakers that are seeking to grow their business of selling costly drugs for rare conditions. The market for these so-called orphan drugs will be worth $200 billion in 2022, according to an estimate by a British research company.

These companies are betting that a successful product could bring in more than 100 billion yen ($911 million) in annual sales, making orphan drugs a profitable source of revenue. The new treatments will also help them hone their technological edge and become more competitive in a market dominated by Western giants.

There are nearly 7,000 globally recognized rare diseases. These conditions affect only a fraction of the population, so their markets are not large enough to justify the huge research and development costs required to develop treatments.

Major pharmaceutical companies in the U.S. and Europe have generally disregarded rare diseases, preferring to develop drugs for more common ailments like cancer and lifestyle diseases like diabetes and high cholesterol.

But market prospects for rare disease treatments are changing due to recent progress in artificial intelligence and data analysis, which has drastically improved the efficiency of drug development.

In Japan, the government is trying to encourage businesses to develop orphan drugs domestically.

Companies that develop drugs for rare diseases can receive subsidies and a tax break to cover half the research costs. The approval process for these drugs takes about six months compared with the one year typically required for other medicines.

The government also provides more generous financial aid to rare disease patients than in the U.S. or Europe. Patients are required to pay only about 10,000 yen per month for treatment, and children can receive treatment mostly free. The support creates a better business environment for medicines for diseases that affect 50,000 people or fewer.

Japan is also said to be uniquely competitive in developing drugs for rare diseases because of its history as an island nation that has been relatively less open to inflows of people from other parts of the world.

That makes it easier to track down genes that cause rare diseases, most of which are genetic, among Japanese.

Fujifilm and Takeda are taking advantage of this environment. Fujifilm is planning to devote more resources to developing cures for lysosomal storage disorders -- rare inherited metabolic diseases that prevent cells from properly breaking down substances like proteins, carbohydrates and old cell parts.

The company has used regenerative medicine technology in experiments on mice to develop a new treatment that has reduced the accumulation of materials that cause these disorders. President and CEO Christophe Weber led Takeda's massive acquisition of Shire. The deal would increase the company's presence in the U.S., where innovative medicines are often first approved, he said. (Photo by Wataru Ito)

Meanwhile, Takeda has acquired Shire, an Irish drugmaker with a large portfolio of treatments for rare diseases, for $58.3 billion. Takeda is using Shire technologies to develop potential drugs for 12 rare diseases, including hemophilia and hereditary angioedema, a very rare genetic disorder characterized by severe swelling in various parts of the body.

Takeda CEO Christophe Weber has pledged to put the company on the leading edge of rare disease drug development. The company is seeking to create new revenue sources that rival drugs for cancers and central nervous system diseases.

JCR Pharmaceuticals, a midsize Japanese drug manufacturer, has developed a technology to deliver therapeutic substances to the brain by penetrating the blood-brain barrier, a huge obstacle for rare disease treatments.

The technology can be applied to treatments for chronic nervous system conditions, like Parkinson's disease and Alzheimer's disease. Global pharmaceutical giants have proposed tie-ups with the company.

Japanese pharmaceutical companies, which trail their Western rivals in the markets for drugs to treat lifestyle diseases and anticancer agents, need to find new sources of revenue as global competition becomes tougher. They can carve out a more profitable future in the treatment of rare diseases.