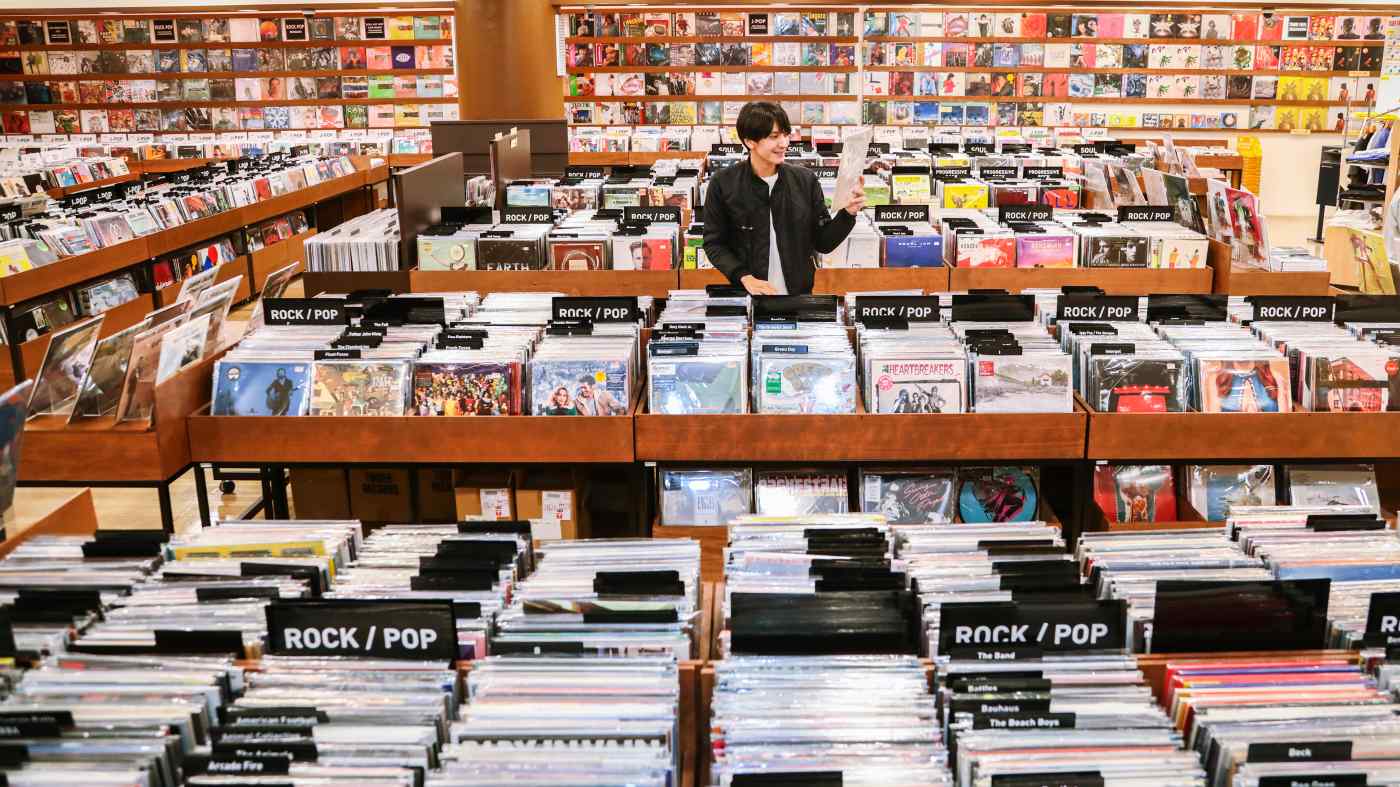 TOKYO -- On a chilly evening last month, tens of thousands of people gathered at the Saitama Super Arena near Tokyo, one of Japan's biggest live music venues. People of all ages were thrilled to witness rock legends in action: Ireland's U2.

The band was in the midst of a world tour taking in Seoul, Manila, Mumbai and other major cities in the Asia-Pacific region. For Japanese U2 fans, the visit was special, as it was their first time performing in the country in 13 years.