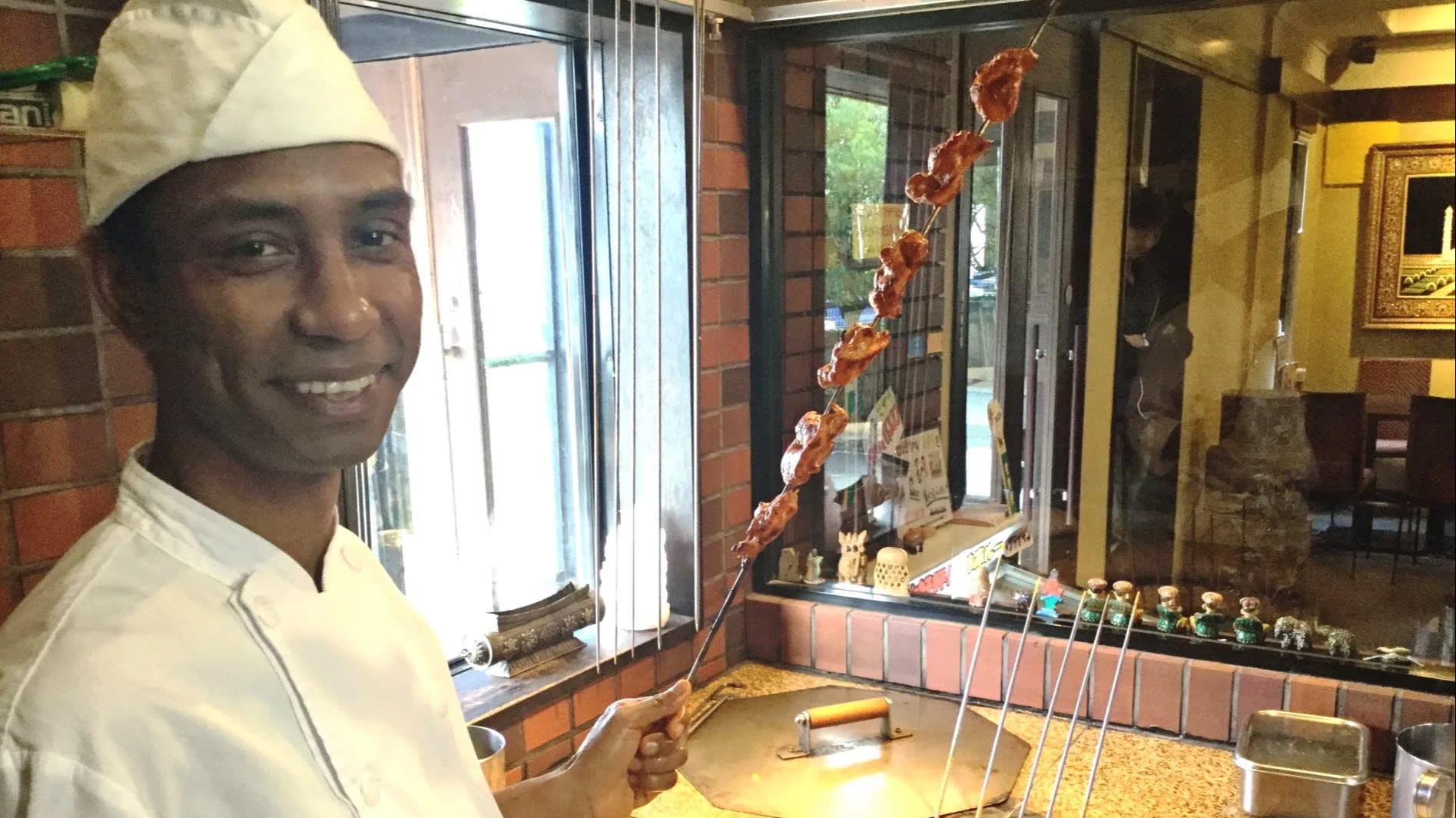 Their favorite dish? Well-run eateries with established customer bases -- and perhaps special menus -- that they can take under their wing.

In May, fast-food chain Yoshinoya Holdings turned With Link Holding and its popular ramen noodle franchise in Hiroshima Prefecture into a wholly owned subsidiary. With Link accepted the deal after its founder failed to find a successor for its nearly 90 domestic and overseas stores.

Yoshinoya hopes the acquisition will result in a better understanding of the local property market, making it easier to open its signature beef bowl restaurants in virgin territory.

Another group gobbling up distressed restaurants is Create Restaurants Holdings, operator of a busy pub chain. In March, the company bought Kiya Foods, which runs a string of noodle restaurants in Tokyo's upscale Ginza district and other locations. This followed its September acquisition of Itcho, which runs Japanese-cuisine restaurants in central Japan.

"A growing number of small and midsize restaurants are thinking of selling their businesses as they struggle to find successors," said Create Restaurants President and CEO Haruhiko Okamoto.

With more than 200 restaurant brands, Create Restaurants now plans to focus on popular specialty shops to round out its portfolio.

Meanwhile, Fujio Food System, operator of about 40 brands, added to its holdings with a 2.7 billion yen ($25.2 million) acquisition of Great Eastern and their Okinawa-based Sam's steak restaurants. The company plans to increase the number of locations in Okinawa nearly tenfold to 100 by 2024. Okinawa-based Sam’s steakhouse was acquired by Fujio Food System, which wants to vastly increase the locations of the popular chain.

Some large chains are even eyeing microplayers, snapping up mom 'n pop joints that purport to have "secret" recipes.

Japanese pancake chain Chibo Holdings in mid-September opened a restaurant in Tokyo featuring a recipe borrowed from a Osaka popular oden restaurant it bought in March. Chibo hopes to use the acquisition to increase brand recognition among foreign tourists as it advances overseas.

Go Go Curry Group found what it thinks is a winner in a small Kanazawa-based Indian curry restaurant, buying the shop and opening two sister locations in the Kanto region.

"Even if a restaurant has a strong customer base and repeat customers, it could have labor problems or other issues behind the scenes," said Go Go Curry President Hirokazu Miyamori. "An M&A makes it easier for small eateries to survive through the injection of new funds and improved management."

According to data compiled by M&A Properties, a Tokyo-based restaurant consultancy, there were 80 M&As in the domestic restaurant industry in 2018, exceeding the pre-Lehman shock levels of 2006. This year, the company has fielded five to six times more inquiries than last year. 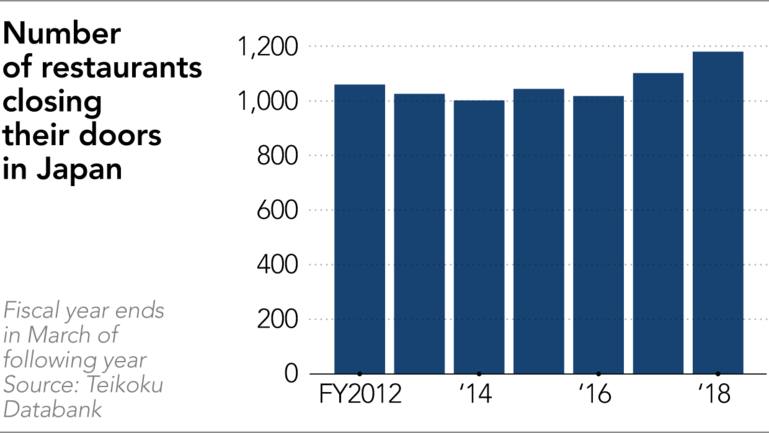 Small restaurants can come with other perks, like a large and active social media presence. "The rise of social media has enabled restaurants in smaller cities to command a lot of attention outside their immediate customer base," said Seiichiro Samejima, chief analyst at Ichiyoshi Research Institute. "Branching out into different types of cuisine is getting difficult. An acquisition of a small but well-known brand is a great way for larger restaurants to tap into other markets."

Young people in particular have diverse tastes, so are often on the prowl for tiny, out-of-the way eateries that offer great food. But these little gems -- difficult to keep afloat in the best of times -- are facing new headwinds owing to the tax hike on Oct. 1, which will likely dent consumption. There are also revisions to the health code due to take effect in April 2020 that place heavier burdens on restaurants to provide smoke-free environments.

According to Teikoku Databank, about 1,180 restaurants shuttered their doors in fiscal 2018 -- a record high since fiscal 2000.

Now, as successors to flourishing small restaurants become harder to find, and unique recipes beloved for decades face extinction, it may fall upon large restaurant chains to be keepers of the faith, so to speak. This would signify a significant disruption to Japan's restaurant sector, but one that could be a tasty win for large chains and palatable to their small acquisitions.