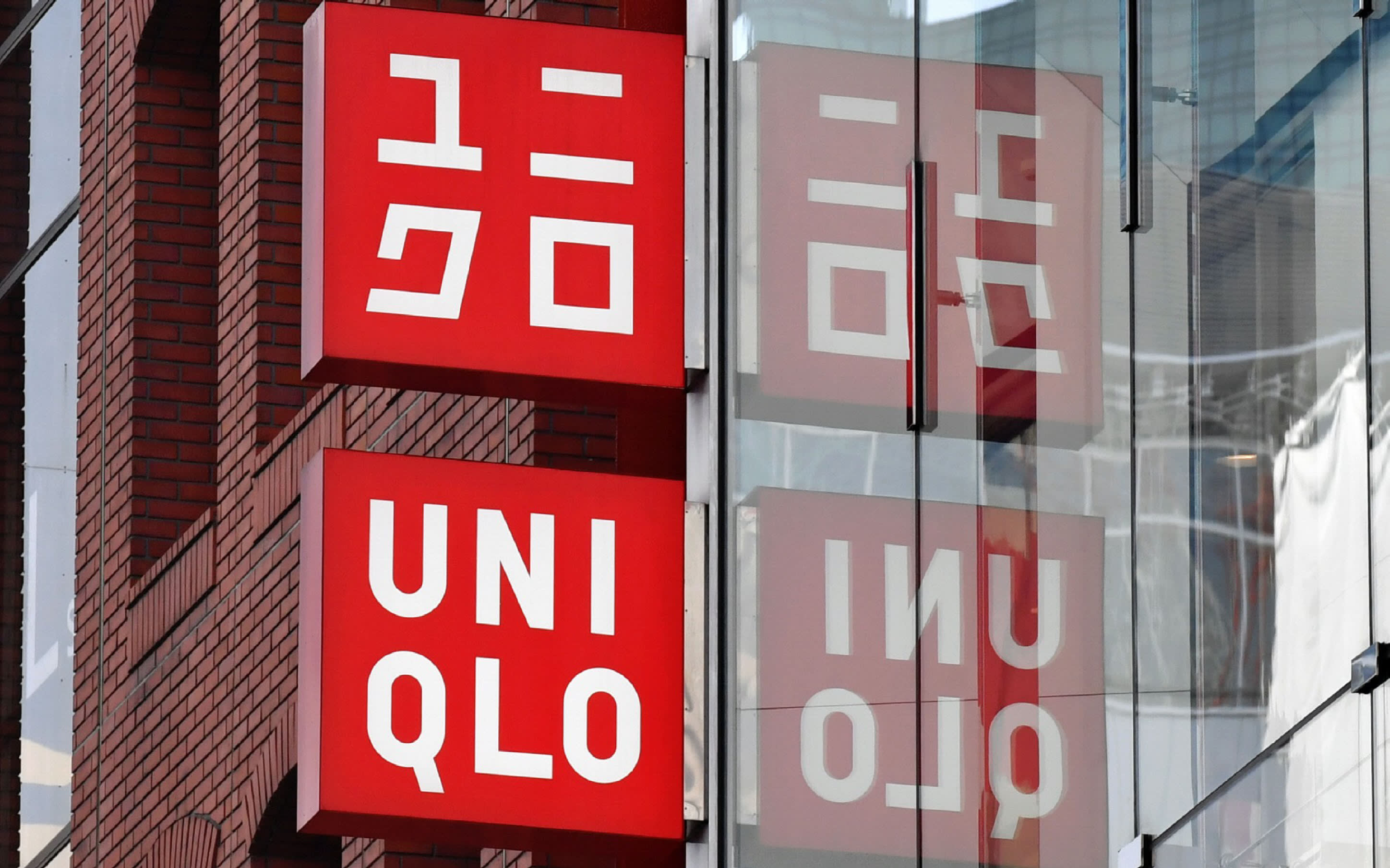 TOKYO -- Earnings growth in the Japanese retail sector is accelerating once again as companies expand beyond their traditional turf by boosting their presence abroad and in cyberspace.

Combined net profit increased 25% on the year at 58 retailers that had released earnings results by Thursday for the year ended February.

Fast Retailing, the company behind the Uniqlo and GU clothing chains, has fared well abroad of late. Business profit in Uniqlo's international operations soared 62% on the year to 80.8 billion yen ($753 million) for the half ended February. This came close to the 88.8 billion yen Uniqlo posted for Japan, itself up 28% on the year.

"The age of Asia is finally here," CEO Tadashi Yanai told reporters on Thursday. He boasted of how "it really strikes me that our products are accepted worldwide."

Muji operator Ryohin Keikaku is also doing well thanks to a strong foreign focus. It had 457 stores abroad at the end of February, compared with 419 in Japan.

Overseas profit roughly quadrupled in four years to account for 40% of Ryohin Keikaku's operating profit in the year ended February.

"Simple yet highly functional items are winning the hearts of consumers around the world," President Satoru Matsuzaki said. The company projects a fourth consecutive year of record net profit this fiscal year.

Beyond the brick-and-mortar space, Start Today has stood out from the crowd in apparel e-tailing. Shoppers at its Zozotown online store doubled over three years to 7.2 million last year. Monotaro, which sells maintenance and repair tools to small businesses by mail order, continues to expand its customer base. The company offers more than 15 million products and delivers even small orders quickly.

Aeon, which operates general-merchandise stores, aims to increase e-commerce sales to around 1.2 trillion yen in fiscal 2020. It just announced an investment in New York-based e-tailer Boxed.

Nitori Holdings also expects a record profit this fiscal year. The furniture purveyor operates factories and logistics facilities in Vietnam and elsewhere in Asia, importing about 90% of the merchandise it sells in Japan. "We have changed our development operations so we can sell a bed mattress that normally costs 200,000 yen for just 79,000 yen," Chairman Akio Nitori said.