TOKYO -- Japan's dire labor shortage is well-documented, and the burgeoning artificial intelligence industry is not immune. The expected shortfall in AI experts, however, is creating opportunities for talented individuals with disabilities as some companies adopt an all-hands-on-deck mindset.

In November, Persol Challenge, a subsidiary of job placement group Persol Holdings, opened an AI training center in Tokyo for people with developmental disabilities, including those with autism spectrum disorder. The Neuro Dive center offers a selection of about 200 online classes, including programming and deep learning. The courses last six months to a year; 10 students are currently enrolled.

Among them is a 26-year-old man with a graduate degree in precision engineering from the elite University of Tokyo. He applied for jobs at various companies, including a machinery maker, but did not receive an offer.

"They seem to have decided that I lack management capabilities," the man said. "I want to broaden my skills as an engineer by learning artificial intelligence at Neuro Dive."

Persol intends to match its trainees with jobs. It aims to have about 200 enrollees by the end of March 2021. Neuro Dive is among the private entities locally certified under Japan's law to promote employment of people with disabilities, and most trainees can enroll for free.

The Ministry of Economy, Trade and Industry estimates the nation's AI sector will face a shortfall of 120,000 experts by 2030, as demand for the technology grows -- especially in cars and finance. Takeshi Yoshida, chief of the Neuro Dive center, said companies facing a "labor shortage in the AI field have shown high interest" in its potential talent pool.

"While people with developmental disabilities may have problems communicating with others, they could possess talents exceeding the average person," Yoshida said. "They could score high on IQ tests."

Not only could disabled workers help to ease the labor shortage, but they could also raise a company's competitiveness in unique ways.

Overall, hiring of individuals with disabilities is slowly rising. As of June 2018, their employment rate came to 2.05%, up 0.08 of a percentage point from the previous year and the highest on record, according to the Ministry of Health, Labor and Welfare.

Legally, Japan's private companies are required to employ a certain ratio of workers with physical, mental or developmental disabilities. The quota was raised to 2.2% in 2018, and is scheduled to increase to 2.3% by the end of March 2021.

While it is still relatively rare to recruit such workers for jobs related to advanced technology, some companies see untapped potential.

Tokio Marine Business Support, a subsidiary of insurer Tokio Marine Holdings, has tasked two employees with developmental disabilities with analyzing data recorded on vehicle dashboard cameras. They have been receiving training to assess the risk of accidents based on the footage.

Tokio Marine intends to expand assignments for people with disabilities, including high-tech tasks. 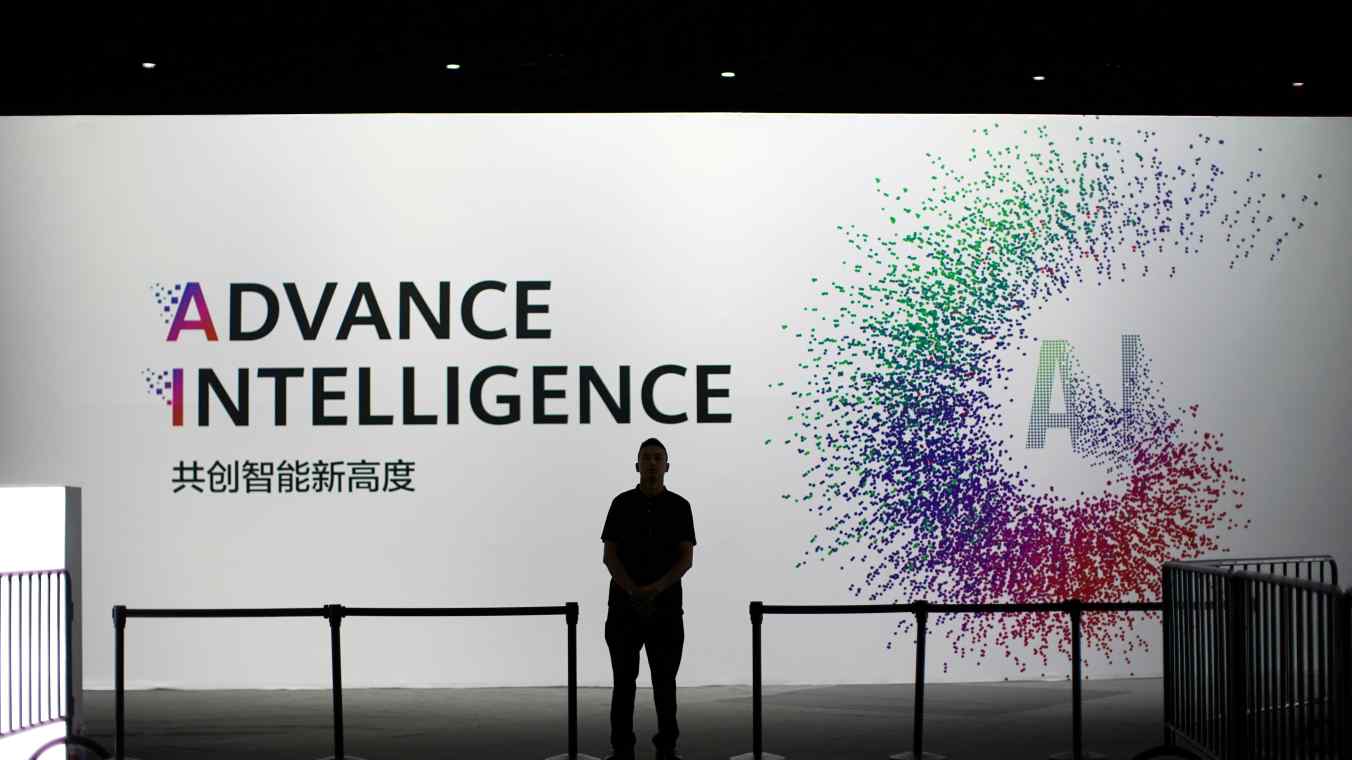 Disabilities can spark innovation. Masahiro Suzuki, an analyst at KDDI Research with a hearing disability, jointly developed the technology behind Kyocera's smart sonic receiver. The feature converts audio from a smartphone into vibrations that go directly into the eardrum, producing clearer sounds.

Suzuki, who had trouble hearing phone calls himself, approached his supervisors with the idea. On Dec. 9, the Accessibility Consortium of Enterprises -- an organization that raises awareness of the contributions of people with disabilities in business -- awarded Suzuki its top honor.

The consortium, which counts 32 member companies including IBM Japan, sponsors internships and encourages businesses to hire more disabled employees. "Companies are expected to hire people with disabilities in a way that leverages their unique personal qualities and skills," said Yoichi Miyamoto, the chairman of construction contractor Shimizu, who serves as a consortium trustee.

Companies are also moving to accommodate people with disabilities who live in areas with few local employment opportunities. NUL Accessibility, a subsidiary of IT services company Nihon Unisys, hired five such employees last year to work remotely in Tokushima Prefecture, on the southwestern island of Shikoku.

They put in over 30 hours a week from home on a flextime arrangement. NUL Accessibility, based in Tokyo, checks web pages to make sure they can be viewed by those with vision impairment.

"There are many people with disabilities living in outlying areas who have the skills but no opportunities to be hired," said Fumiyuki Terajima, president of NUL Accessibility. The company initially planned to recruit within the Tokyo area, but decided that hiring would be difficult due to stiff competition.