TOKYO -- Japan trails much of the world as both a producer and a market for solar power technology, struggling to keep pace with the cheaper and plentiful competition overseas.

PV Japan, one of the country's largest solar trade shows, was held in Yokohama last month with 92 exhibitors, about 10% fewer than in 2017.

China's JinkoSolar Holding, the world's largest panel maker, and Huawei Technologies stopped taking part this year -- as did Tesla, which just last year unveiled a vision for a solar-powered charging system for its electric cars. The expo's crowds were sparse as well.

Tokyo wants renewables to represent 22% to 24% of Japan's energy mix by fiscal 2030, up from 15% in fiscal 2016. "The government has positioned renewables as a main energy source, and there is growing hope for solar power," Solar Frontier President and CEO Atsuhiko Hirano said at PV Japan's opening ceremony.

But Japan appears to lack incentive for investing in new solar facilities. A number of megasolar power plants have been completed in recent years, but rates under the government's feed-in tariff scheme are falling. Domestic shipments of solar panels dropped for the third straight year in the 12 months through March, the Japan Photovoltaic Energy Association said.

Technological advancements in the field have slowed, leaving companies to compete on pricing instead of new features, and increased Chinese output has driven those prices into the ground.

No Japanese company ranks in the top 10 worldwide, partly due to the country's players having relatively high prices. 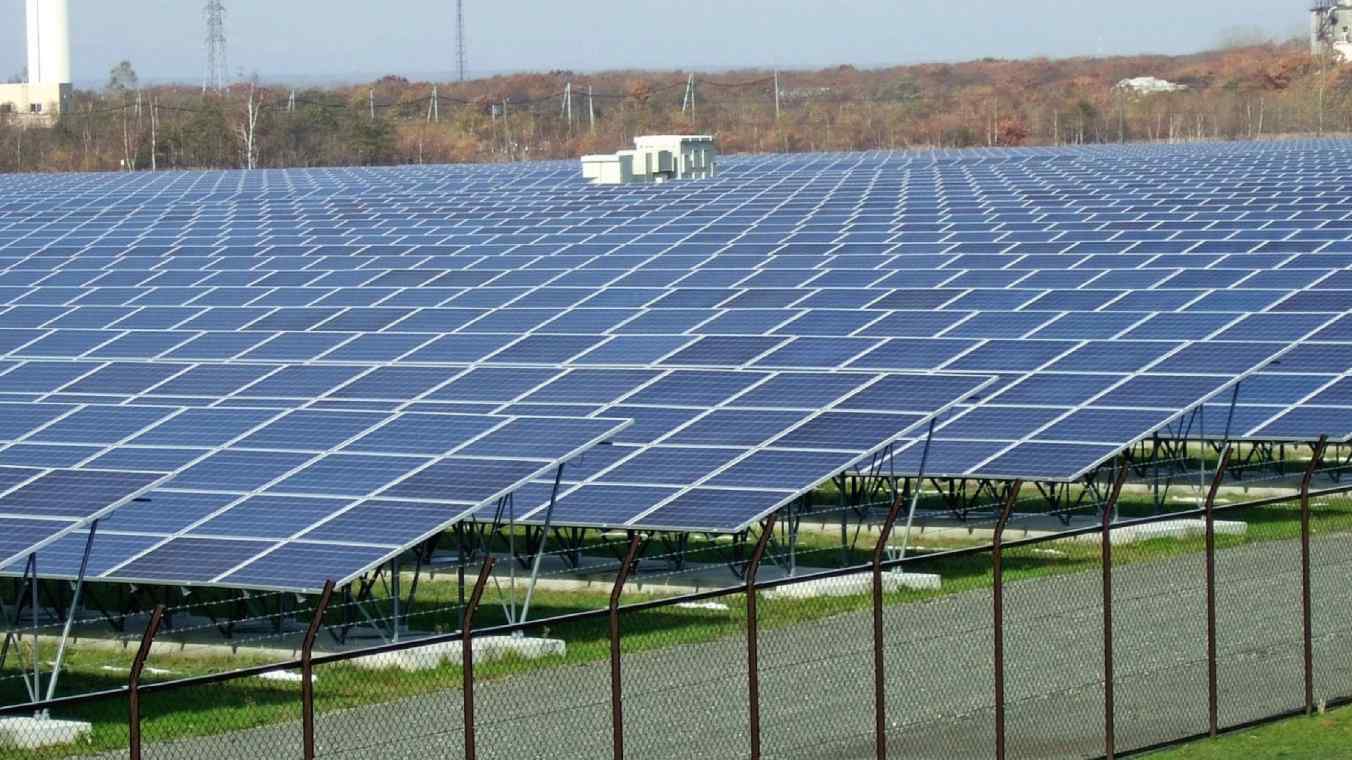 Asia leads the charge in growth of renewable energy

Many businesses in the crowded field face losses. Kyocera lost roughly 50 billion yen ($453 million) over its long-term contract with suppliers in fiscal 2017, while Panasonic and Solar Frontier also are bleeding cash in the business.

Yet these players see a possibility in residential products. Kyocera brought a system to PV Japan that substitutes electric cars as solar batteries. A Panasonic mechanism under development uses artificial intelligence to predict how much electricity could be generated the following day and adjusts storage levels accordingly.

Most retail customers are drawn to established brand names, which lets Japanese companies sell items at a higher price point. But demand from households remains small compared with that for industrial products, and accounts for just about 20% of the domestic market.