Contract workers in line for mass layoffs without support from employers 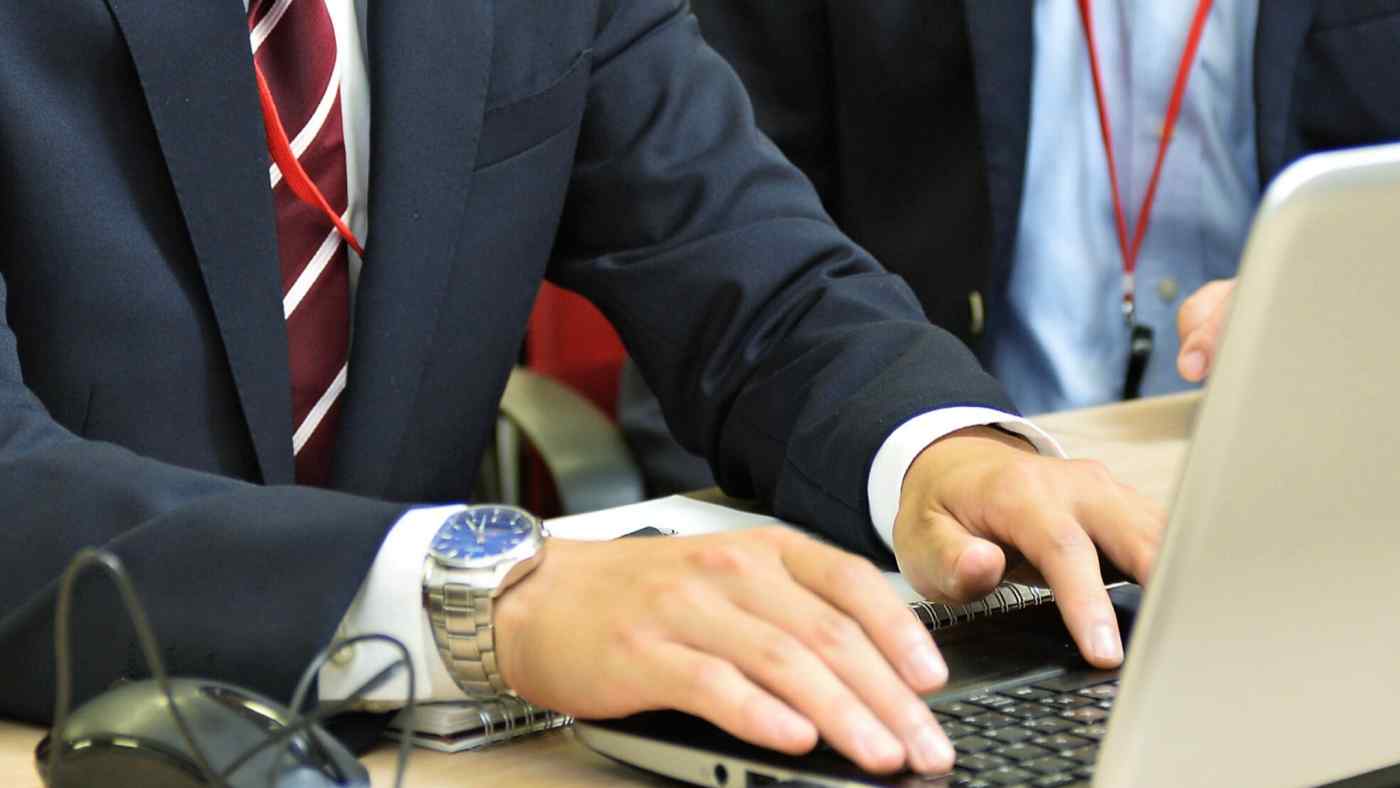 TOKYO -- Hundreds of thousands of Japan's temporary workers could be terminated at the end of May as businesses hit by the pandemic move to slash costs, causing an unemployment crisis far bigger than the one after the 2008 Lehman shock.

Contracts for temp workers are usually renewed on a quarterly basis, with notices for upcoming three-month stints sent out a month before the end date. Many contract workers received such notices at the end of February, spurring speculation of a "May shock."