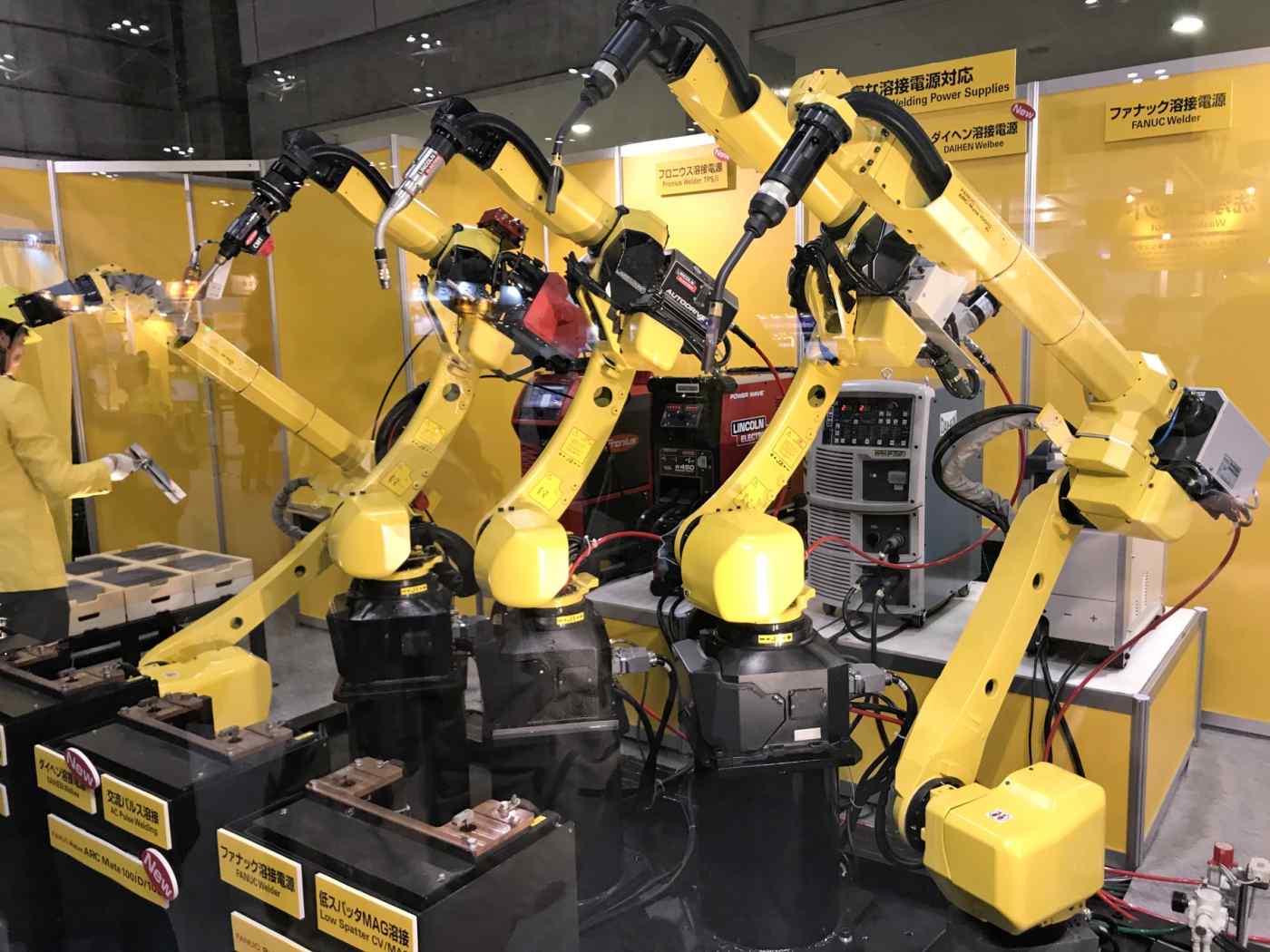 TOKYO -- Factory automation equipment makers Fanuc, Mitsubishi Electric and DMG Mori will interconnect their systems for managing production data to better serve manufacturers and raise the profile of Japanese competitors in this field.

The race to build factories of networked machines forms a key part of the "internet of things," a field of competition among global industrial groups like General Electric and Siemens as well as Chinese names.

Starting this fiscal year, the three companies will make it so that users can transfer and share data across their factory systems, aided by subsidies from Japan's Ministry of Economy, Trade and Industry.

They will use blockchain technology to keep data secure and will seek out other partners.

The three companies each offer their own data management systems: Field from Fanuc, Edgecross from Mitsubishi Electric and consortium partners, and Adamos from DMG Mori. They serve such industries as automobiles, electronics and semiconductors. By collecting data from manufacturing equipment, the information management systems can predict malfunctions and analyze why a piece of equipment has stopped working.

Fanuc's Field does not rely on cloud computing, so it responds quickly and is considered more secure because the data stays offline.

But sharing data across multiple factories is key to maximizing the benefits of the internet of things. Manufacturers sometimes employ different data management systems at different production sites -- as a result of mergers and acquisitions, for example.