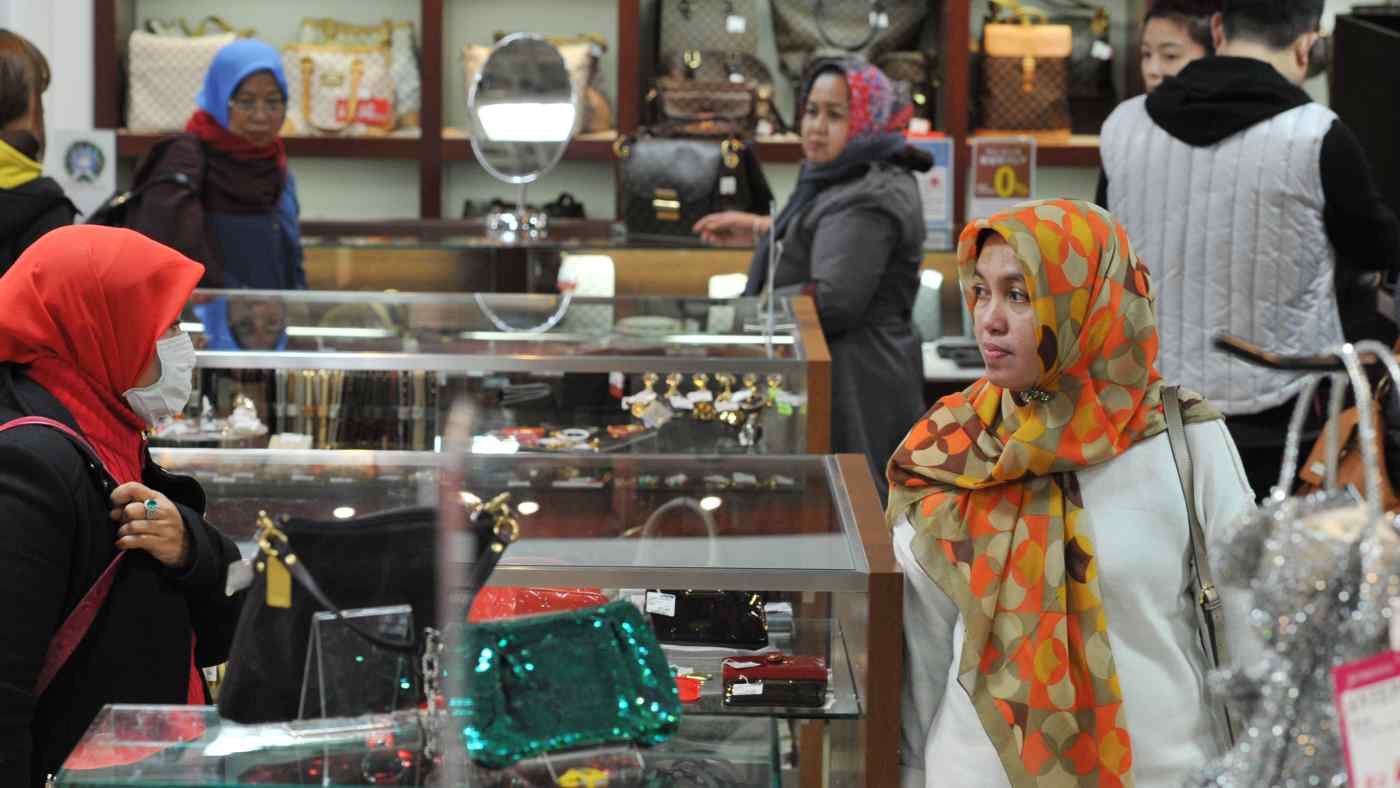 TOKYO -- Secondhand clothing and accessory stores in Japan are looking to expand into Southeast Asia and China, where demand for used goods is rising and where Japanese expertise in the sector is wanted.

The companies plan to sell pre-owned Japanese apparel as well as domestically sourced items, the market for which is growing, driven by the rise of the region's middle-income bracket. In China, where demand for used designer brands is especially strong, the companies hope to leverage their know-how in screening out fake items to drive sales.

Unlike Thai secondhand shops -- typically street stalls with items piled up randomly -- Treasure Factory operates out of buildings and carefully organizes items by type, such as jackets and pants. It also examines articles to detect stolen items and hazardous objects, such as needles.

Since the beginning of fiscal 2018, sales in Thailand are up 20% on the year.

Geo Holdings, operator of Second Street used clothing shops in Japan, opened the first of its planned 20 Malaysian stores in June. The stores, most of which will be located in Kuala Lumpur, will mainly sell shirts and jeans from the company's Japanese stores, with a combined annual sales target of over 90 million yen.

The company also hopes to supply local used clothing shops and will use its Malaysian base as a gateway for exports to neighboring Southeast Asian countries.

Meanwhile, Komehyo, Japan's largest seller of used designer brands, is planning an outlet in Beijing that will buy and sell items. The shop -- slated to open by the end of the year -- will purchase used Hermes, Chanel and other luxury brands for resale. Locally hired staff will be trained in Japan to provide premium customer service.

According to a survey by Reuse Business Journal, an industry newspaper published in Tokyo, Japan's used goods market recorded annual growth of 7.4% to 1.77 trillion yen in 2016. This marked the seventh consecutive year of growth since the survey began in 2009.

"The [aggregate] gross profit margin for Japan's general used merchandise businesses is about 65%, which is higher than that of merchants dealing in new products," said Treasure Factory's Director Eiji Kobayashi.

However, sharp growth in the domestic market cannot be expected due to the rise of online markets such as Mercari, where used items are cheaper than at secondhand brick-and-mortar establishments, said one industry observer. The market will also likely face headwinds from Japan's aging population and the shrinking number of young people.