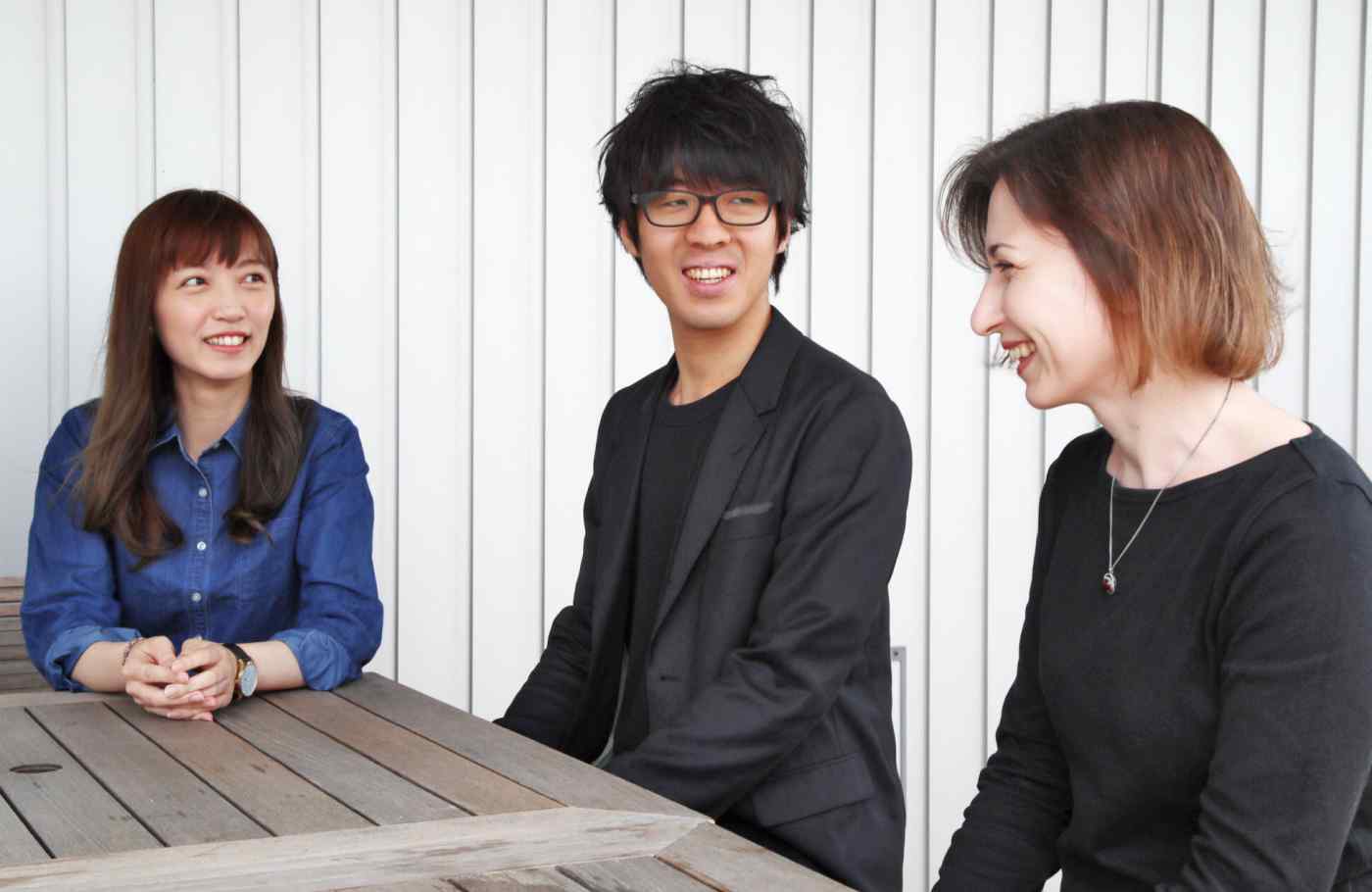 TOKYO -- With international tourism to Japan driving consumption in the graying society, younger entrepreneurs are tapping these visitors as well as foreign workers for business growth.

While tourist attractions and restaurants post multilingual signs and menus to welcome guests from abroad, visitors still find some Japanese customs puzzling. The online travel guide Matcha, which addresses travelers' questions, has won praise as a handy reference. It offers such how-to's as operating the ubiquitous self-serve fresh-brewed coffee machines at convenience stores, using electronic money cards that double as preloaded train passes and debit cards, and feeding the wild deer that roam freely in the ancient city of Nara.

"Depending on where tourists are from, the information they want is different," said CEO Yu Aoki, 28, who founded the Tokyo company in 2013.

Matcha is available in 10 languages -- including English, Chinese, Thai, Vietnamese and simplified Japanese -- and each version is edited by staff who are native speakers. This enables the website to offer content and tips that Japanese may be unaware of or take for granted. For instance, a Matcha staffer who noticed that Taiwanese were buying up Japanese stationery proposed that an article on the subject be written right away.

Aoki says he got the idea for Matcha at a business event in Italy. Manga cartoons drew big crowds there, but there was almost no presence of Japanese companies. "People overseas are eager to know more about a real Japan," he recalled thinking.

International travelers to Japan reached 28.7 million last year, triple the level five years earlier. The fast growth of inbound tourism suggests that the needs of foreign visitors are not being fully met, pointing to many missed business opportunities.

Foreigners are also commanding a growing presence in the workforce of Japan, a rapidly aging society.

More than half of the 40 staff members at Wovn Technologies, a website localization service provider, are foreign nationals. When President Takaharu Hayashi launched the company four years ago, he was the only Japanese in the founding team of four. Hayashi, now 33, was not fluent in English but wanted to offer a service for international markets.

"Naturally I turned my attention beyond Japan," he said.

Wovn actively looks abroad for hiring. Japan is suffering from a serious lack of engineers, and competition is heating up among corporate recruiters. As Wovn has been acquiring know-how in taking on foreign nationals, Hayashi is confident that his company is more successful at securing talent than its peers.

Also riding the foreign influx is Node, a provider of support for students from Southeast Asia who want to stay and work in Japan.

Japanese companies still tend to assume that foreign workers will eventually return to their home countries, said Node President Kenta Watanabe, a 29-year-old who was previously with staffing agency Recruit Holdings. But "going forward, companies won't be able to envision the future of business without foreign-national employees," he said.

The Japanese government aims to attract 40 million international visitors in 2020, when the capital hosts the Summer Olympic Games, and is counting on the guests to spend around 8 trillion yen ($73.3 billion).

Foreign workers in the country doubled to some 1.3 million over the past five years and are expected to increase further.