Japan suppliers break out of traditional auto groups to bulk up 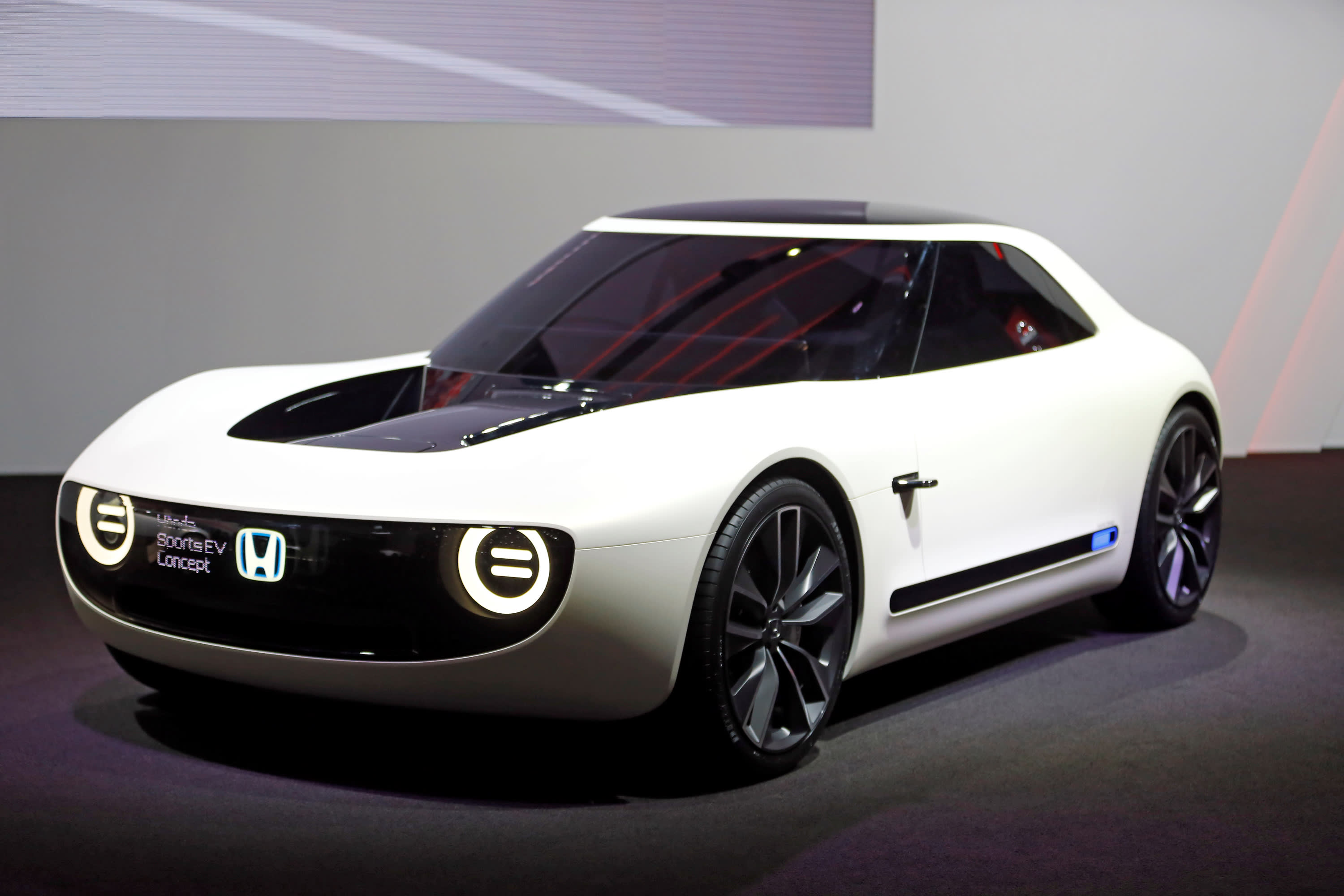 TOKYO -- As new technology shakes up the auto industry, Japan's midtier suppliers are breaking out of traditional alliances and joining to secure the resources and market share necessary to survive in a high-tech era.

Makers of conventional auto parts are being forced to adapt to the rise of connected, autonomous, shared and electric vehicles -- known by the acronym CASE -- even as revenue from their mainstay products dwindles. The merger of Hitachi and Honda Motor suppliers represents a new possible solution for Japan's players, which until now have remained loyal to their keiretsu -- a group of closely-knit suppliers dedicated to one specific automaker.

Under the deal announced Wednesday, Honda suppliers Keihin, Showa and Nissin Kogyo will be merged into Hitachi Automotive Systems, likely in about a year. The resulting company will have combined annual revenue of about 1.7 trillion yen ($15.6 billion).

Hitachi Automotive, the largest of the four companies to be merged, now makes about 1 trillion yen a year -- about a fifth of top players like Germany's Bosch or Japan's Denso.

Megasuppliers have been pouring their ample resources into CASE technology. Both Bosch and Denso dedicate the equivalent of 9% of their sales to research and development, while U.S.-based Continental, which has a free cash flow of $2.6 billion, spends about 7%.

Although smaller than global rivals, Aisin Seiki has drawn on the resources of affiliate Toyota Motor to fund its research. The company agreed in April to launch a new venture with Jtekt, Denso and Advics to develop self-driving software.

But Honda's suppliers have less earning power, casting doubts over the sustainability of their R&D efforts. Keihin, whose revenue largely comes from engine parts, is grappling with the burden of its research into electric-car parts and other fields.

On Wednesday, Keihin, Showa and Nissin Kogyo all downgraded their forecasts for the fiscal year ending March. Keihin now expects a 71% plunge in net profit to 4.6 billion yen, due to sluggish motorcycle sales in Asia. The merger is expected to give the resulting company more stability.

"The increased scale and global leadership position of the integrated company, as well as complementary footprints and technology portfolios, will allow the company to better respond to customer needs and be in a stronger position to succeed," said Hitachi Automotive CEO Brice Koch.

Automakers, particularly midtier players that sell between 3 million and 5 million cars a year, are also at a crossroads.

Fiat Chrysler Automobiles and Peugeot owner PSA announced Tuesday that they are in merger talks. Industry insiders see this as an attempt to increase their market share after falling behind on next-generation vehicles, like self-driving cars.

Honda sold 5.23 million four-wheeled vehicles in 2018. Its operating profit margin stood at 1.9% for the fiscal year ended this March, the second-lowest figure in Japan. The carmaker is already working to streamline operations, and is ending production in the U.K.

Even Toyota is changing in response to industry shifts, merging its electronics parts operations with Denso and making groupwide efforts to develop self-driving software.

Still, investors appear unenthused by the auto industry's efforts on CASE. Continental shares have sunk over 40% and Denso's nearly 30% since last year. Shares of Honda and Ford Motor fell by over 20% and 30%, respectively.