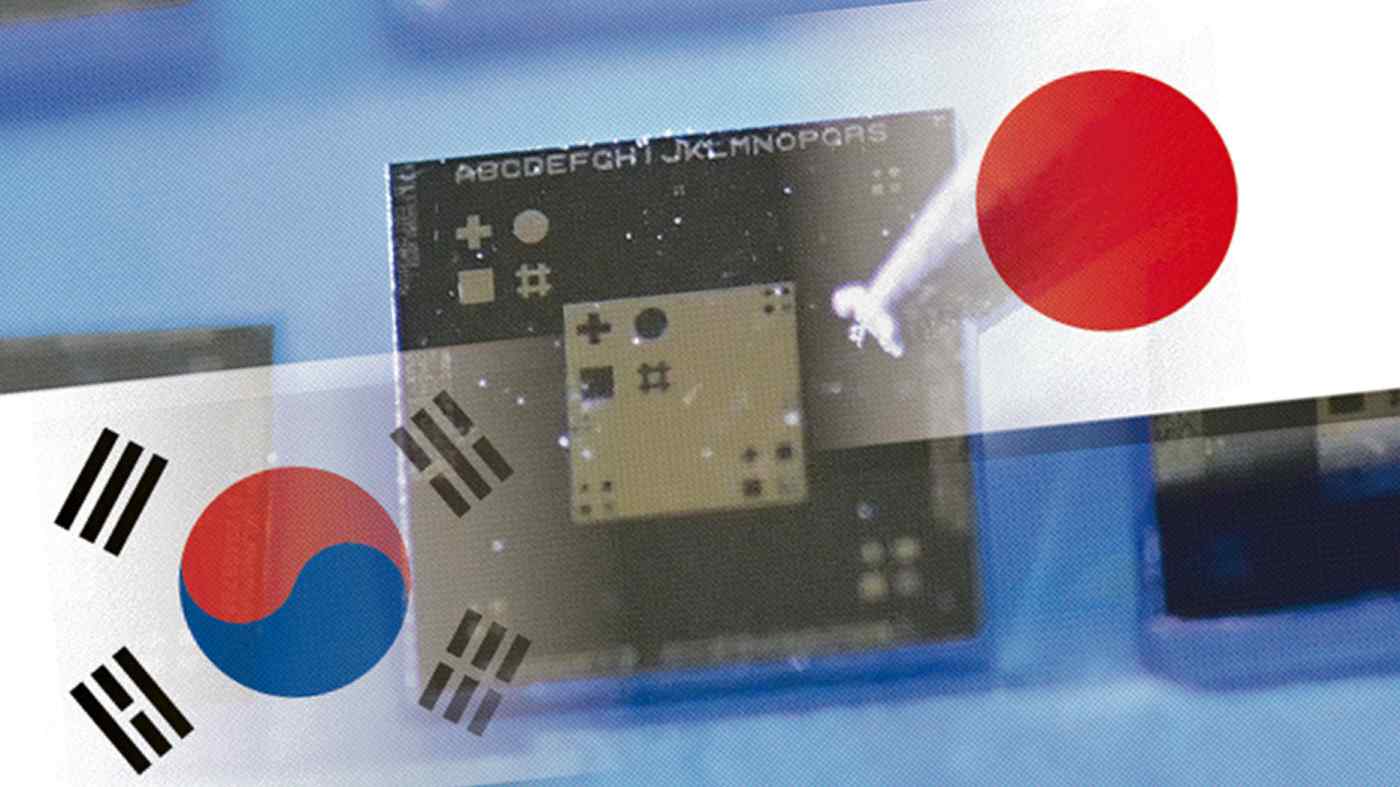 TOKYO -- Japanese companies say they were blindsided by the government's announcement that it will tighten controls on exports of semiconductor manufacturing materials to South Korea, a move seen as escalating a simmering dispute over wartime labor compensation.

Japan's ministry of economy, trade and industry said on Monday that domestic suppliers will have to apply for approval for each contract to sell to South Korean buyers. Suppliers say they were not informed of the decision ahead of time, and analysts are warning of potential disruption to supply chains.