Google, other overseas IT giants also have been asked to register global HQs 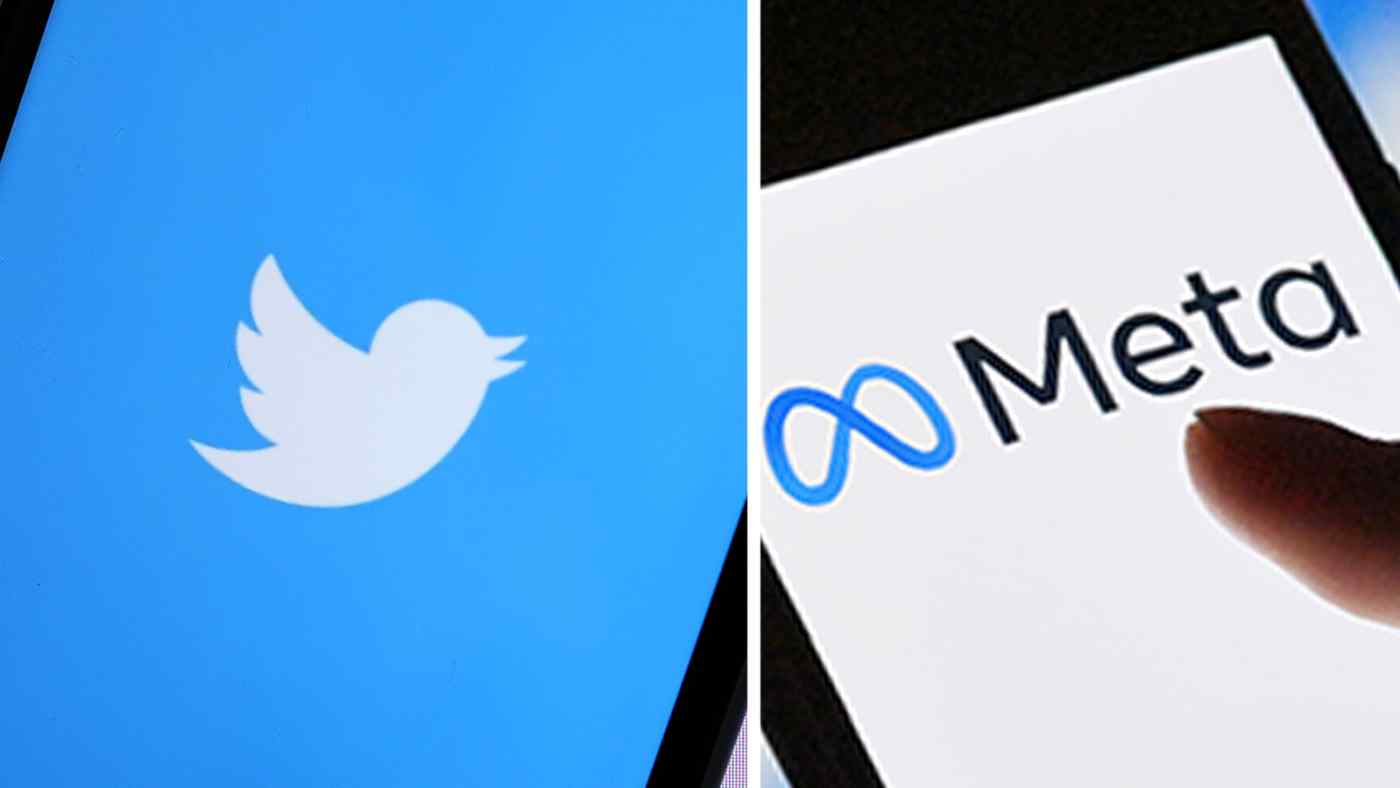 If IT companies have their headquarters registered in Japan, consumers would have an easier time filing lawsuits when problems, such as defamation on social media websites, occur.
Nikkei staff writersJune 20, 2022 18:00 JST | Japan
CopyCopied

TOKYO -- The Japanese government is set to levy fines against overseas IT giants that have failed to register their overseas headquarters in Japan, Nikkei has learned. A total of 48 companies, including Twitter, Facebook-owner Meta and Google, were asked to register by the end of March, but it is thought that some have still not complied. With more countries stepping up regulations on IT giants to protect users, Japan is looking to enact its own strict measures.

In early June, the Ministry of Justice reiterated its request that some companies register their global headquarters in Japan by June 13. The ministry said that it would ask courts to fine the companies if they still have no intention of registering.