Toyota, ANA and others will share and assess promising technologies 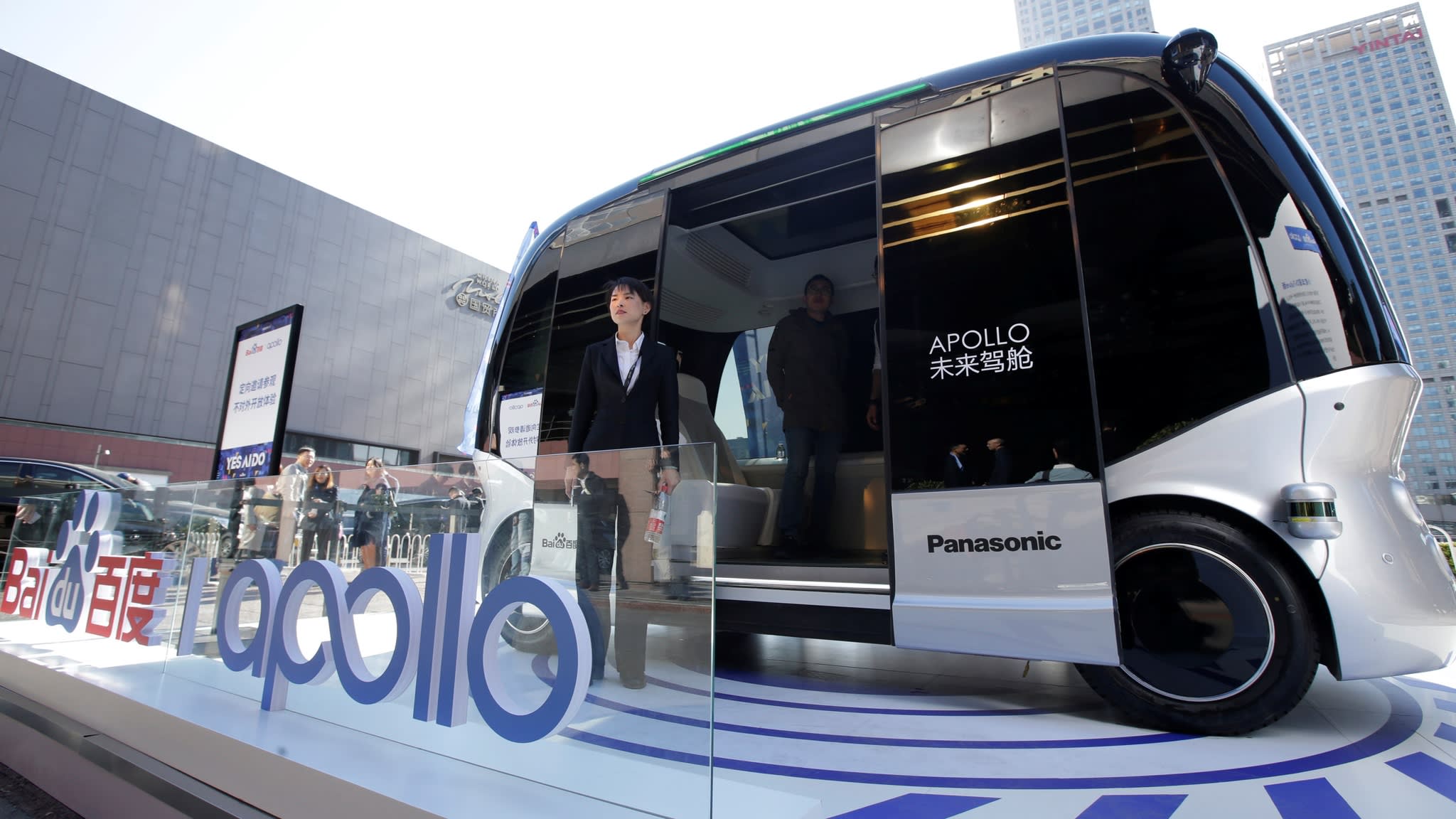 TOKYO -- Toyota Motor and about 40 other leading Japanese companies will create a framework for sharing technologies and business ideas to spur innovation, joining a growing global trend for collaborative development.

Toyota and partners will launch a consortium on April 15. Other participants include All Nippon Airways, brewery Asahi Group Holdings, trading house Itochu, Takeda Pharmaceutical, Sumitomo Mitsui Banking and advertising agency Dentsu. Businesses competing in the same fields are welcomed to join as the organization aims to expand membership to 100 companies in 2020.

As early as May, company representatives in charge of new business ideas will start sharing relevant technologies and data. Those at other companies interested in the ideas will evaluate them, with their scaled grading converted into numerical results by an artificial intelligence program developed by Visits Technologies.

The companies believe that showing the potential of each business idea with a numerical grade will make it easier to find business partners or sell the technologies.

In particular, ANA is interested in businesses that can be offered to consumers upon arriving at airports. Asahi, meanwhile, wants to develop technologies used in environmental protection.

In other countries, top companies across different sectors, such as Intel and Disney, often collaborate in nurturing startups.