Japan to mandate outside directors even at unlisted firms 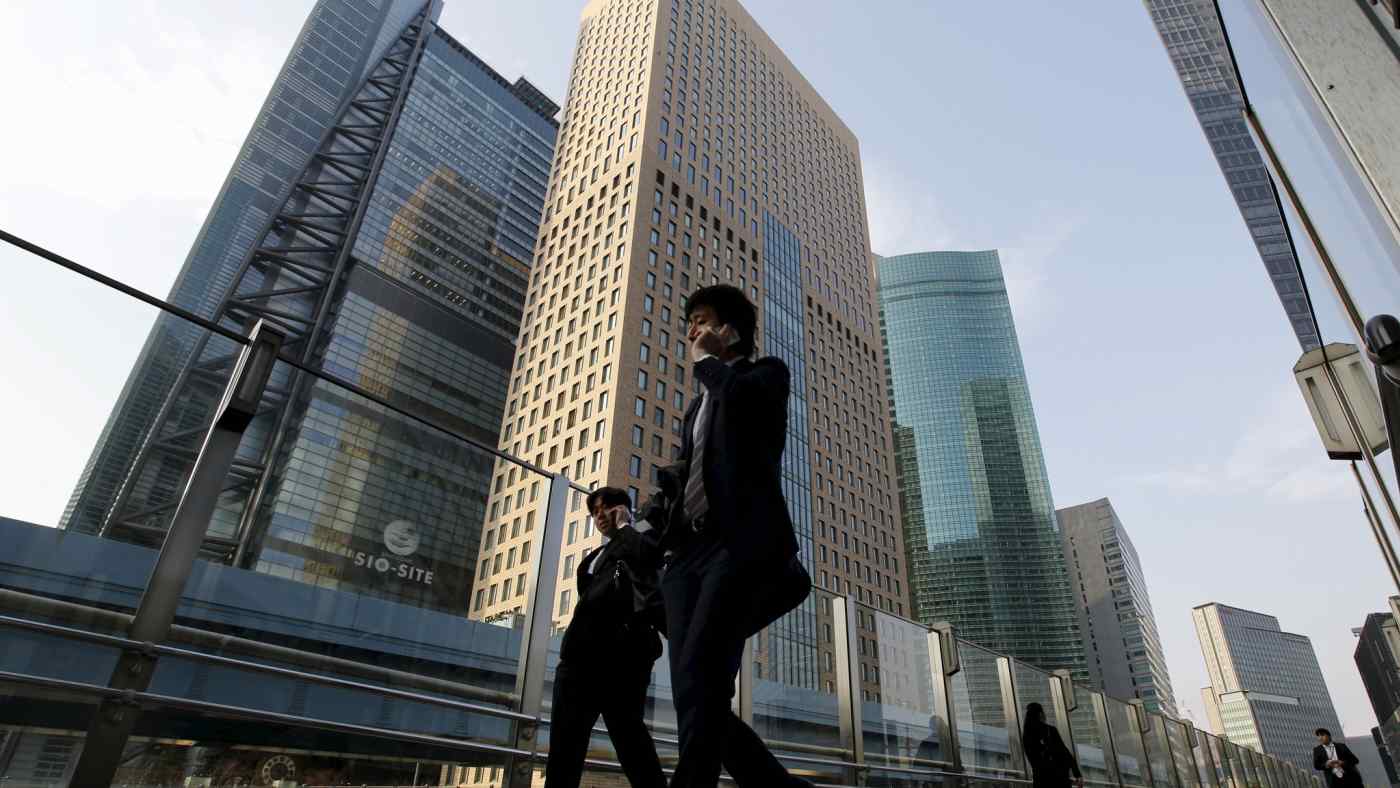 Most, but not all, of Japan's publicly traded companies have outside directors.   © Reuters
HIONA SHIRAIWA and TSUKASA MORIKUNI, Nikkei staff writersDecember 29, 2018 07:22 JST | Japan
CopyCopied

TOKYO -- As the Nissan Motor scandal puts Japan's corporate boards under the microscope, the government is readying a bill that would require both listed and unlisted companies to have outside directors and disclose details regarding executive pay.

The amendment to the Companies Act will be proposed in the Diet next year and could take effect in 2020. It requires at least one external director for companies that meet these conditions: They maintain audit committees and have no restrictions on stock transfers; hold at least 500 million yen ($4.53 million) in capital or at least 20 billion yen in debt; and must file securities reports.

Only 2.3% of companies on the Tokyo Stock Exchange lack an external director. They cite added costs or a lack of candidates.

Outside perspective is crucial to ensuring diversity and transparency in management, and it can help a company make money and compete globally. External, independent directors make up at least half the board at many publicly traded companies in Europe and the U.S.

Former Nissan Chairman Carlos Ghosn was arrested in November on accusations of underreporting his pay. The proposed Companies Act amendment also requires corporate boards to decide on and disclose an outline of their compensation scheme and how they reached their decision. They will not be required to break down figures for each executive.

The change would give shareholders a better idea of how much executives are paid, letting them raise any concerns.

Other updates include limiting each shareholder to 10 resolutions introduced at a meeting, and allowing companies to provide materials for these events online instead of on paper.

But the legislation offers no magic bullets. Nissan's external directors failed to hit the brakes on Ghosn's activities. And Toshiba, which gave external directors the lead on compensation decisions and leadership appointments, still fell into crisis over inappropriate accounting practices and massive losses in its nuclear business.

"It's important to create a framework that allows outside directors to fulfill their role," a former leader of a manufacturer said. Because these directors are not at their companies full time, they may not always have the information they need to participate in discussions.

Independence is another key factor. Outside directors often are chosen from group companies or big business partners, which undermines their purpose as an external check. Only about 70% of Tokyo-listed companies have multiple directors who are truly separate from their business.

Some are already working on improvements. TDK has an independent external director that becomes the chairperson of the board and meets one-on-one with each member of the board. The feedback is then shared anonymously to ensure all opinions are heard, regardless of internal politics and other considerations.

TDK's institutional shareholders also watch closely to ensure outside directors serve their purpose, requiring that they make up at least one-third of the board, attend at least 85% of meetings and do not remain in the position for over 10 years.

Mitsubishi UFJ Financial Group also made the change this fiscal year to have the majority of its directors come from outside the company.