Kirin plans first distillery expansion in half a century 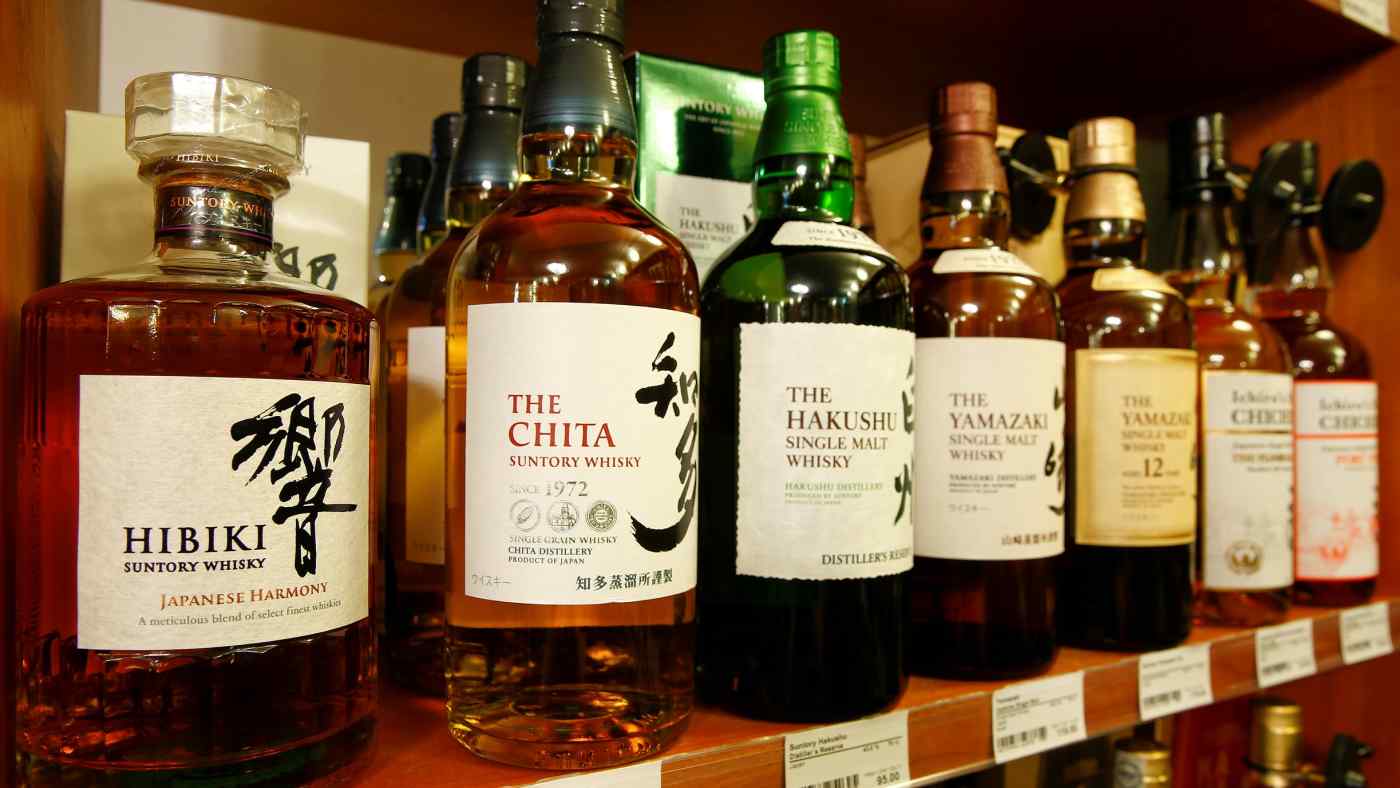 TOKYO -- Japanese whisky manufacturers are opening up their wallets for a long-term commitment to expand distilleries as demand grows at home and abroad on the international recognition they have won in recent years.

Kirin Brewery, the third-largest player, plans to spend several billion yen (1 billion yen equals $8.9 million) to expand its only domestic distillery in Gotemba, Shizuoka Prefecture, around 2020. This will mark the first such expansion since the facility opened in 1973. The distillery will have a bigger capacity to hold casks to age raw whisky, a key ingredient for finished products.