Hitting is banned -- but not if it's 'accidental' 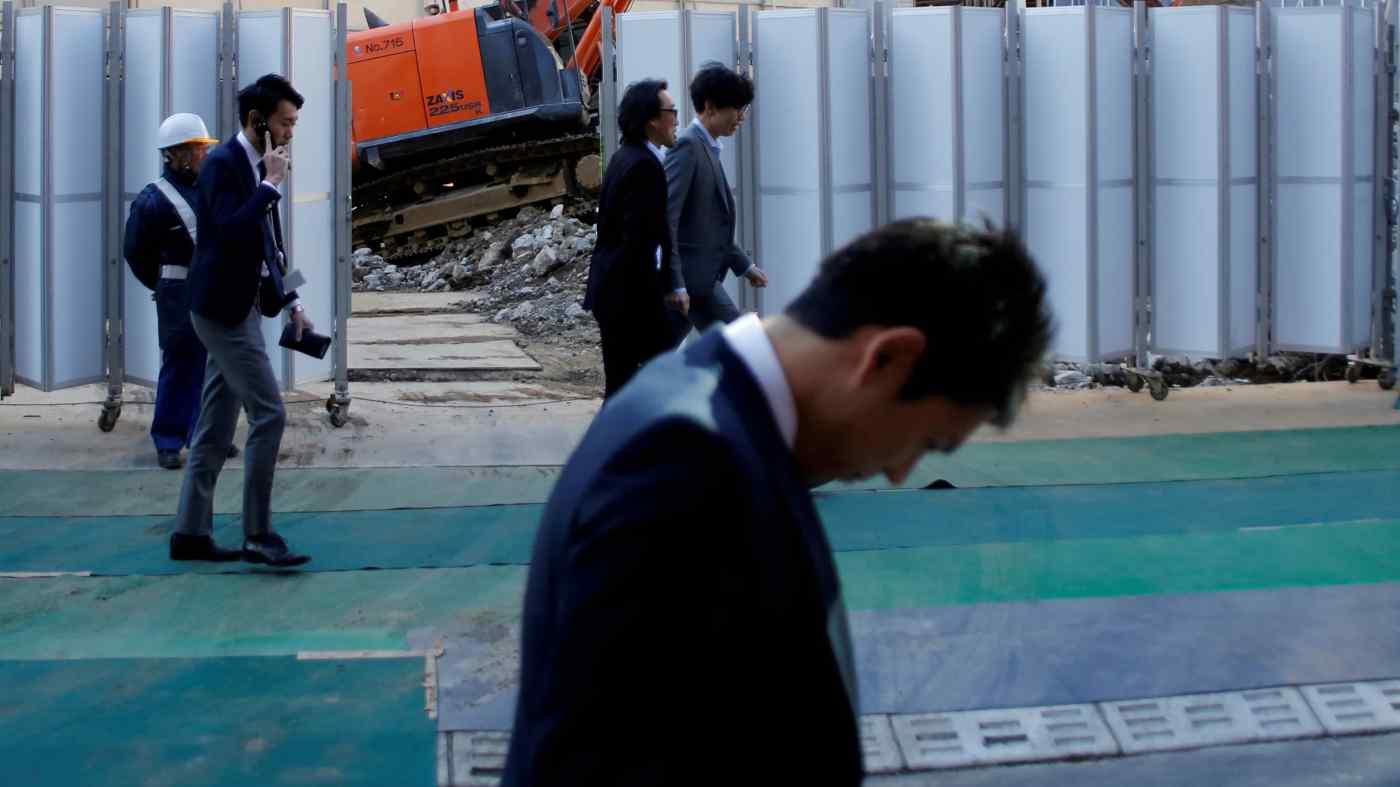 TOKYO -- Regulations to protect workers in Japan from abusive bosses and colleagues took effect Monday to criticism that the rules only provide a road map to deskbound bullies.

Large companies now must combat so-called power harassment -- which includes such acts as striking an employee with one's bare hands or an object, according to the labor ministry. But an accidental collision does not count.