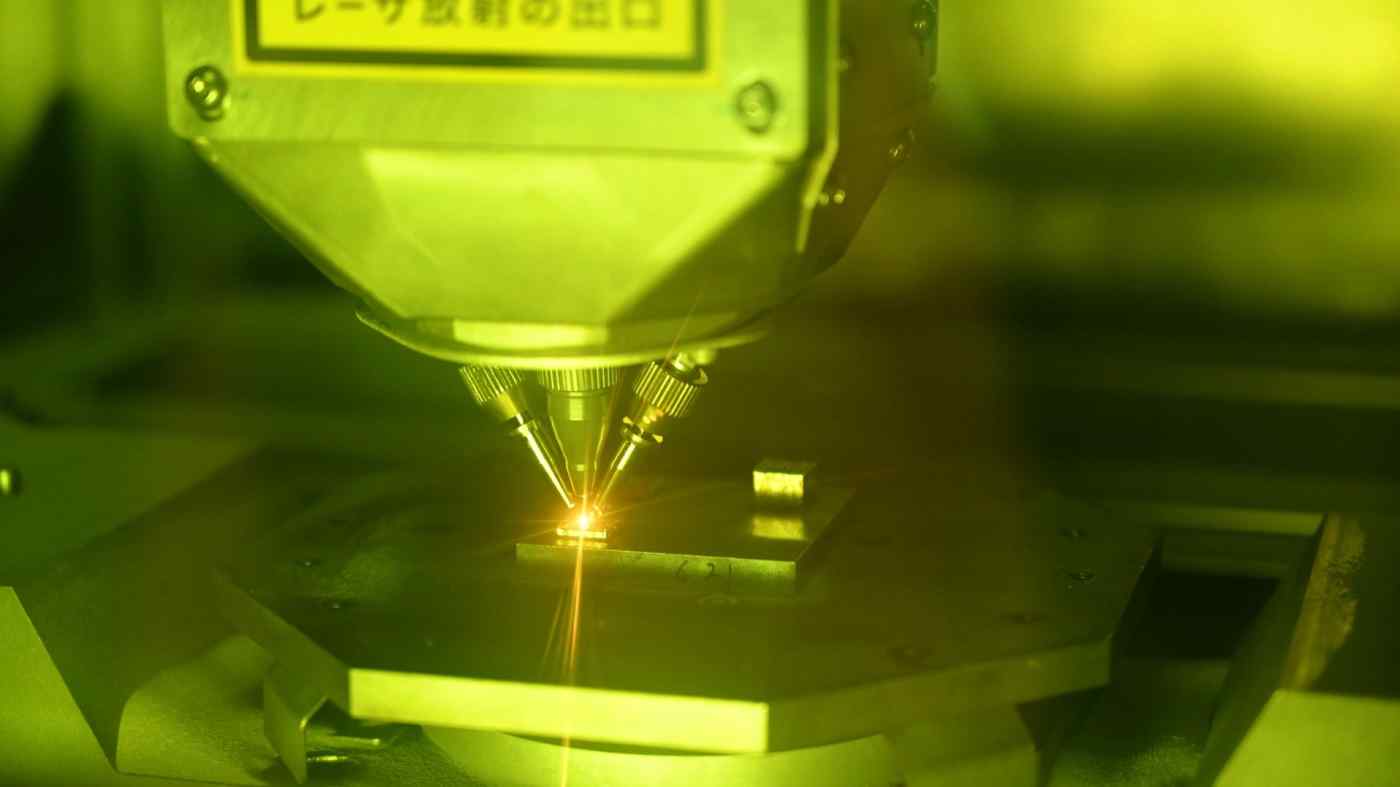 TOKYO -- From single-lens reflex cameras to their mirrorless offshoots, Japanese camera makers have largely outclassed their overseas rivals in technology and sales, capturing a combined 90% of market share in digital cameras. But with the spread of smartphones with increasingly powerful photo capabilities and the effects of the pandemic on consumer consumption, industry heavyweights like Nikon and Canon have been refocusing product lineups.

These and other iconic names are now leveraging their optical technology prowess to make compact 3D printers, devices for the Internet of Things or other precision products.

Tokyo-based Techno Systems Research estimates that global shipments of digital cameras will reach 8.4 million units in 2020, down about 40% from 2019.

"Sales in China have more or less returned to fiscal 2019 levels," a Nikon official said during a financial briefing in August. But the company is far from sanguine about future business.

In June, Olympus decided to divest its camera business. The company's Pen series cameras have been popular but as the market declines, many industry insiders see other camera manufacturers scaling back their offerings as well.

Japan really came into its own as a camera powerhouse after World War II, when U.S. photographers noticed the quality of Nikkor lenses produced by Nippon Kogaku -- Nikon's predecessor -- during the Korean War. Until then, Western companies were the undisputed leaders in the field.

Now, in the 21st century, Nikon explains how far its lens technology has advanced: If a Nikon lens was expanded to the size of a baseball stadium, any unevenness in its surface would be less than the thickness in a strand of hair.

The high quality of Nikon camera lenses comes from their design, in which all component lenses that comprise the finished unit use the best material, shape and positioning for optimal performance -- a feat that requires ultraprecise measurement and control technologies.

Nikon employs this expertise to reduce the size of metal 3D printers, designing special laser lenses required for precision cutting and fusing. Its 300-kg metal 3D printer is less than 1 meter long and wide and under 2 meters high, making it usable in small production environments.

Nikon has also adopted a method called "additive lamination," which sprays metallic powder on a target area while melting and fixing it with a laser. "It repairs cracks in metal pipes and chips in metallic molds and can restore screw heads," said Motofusa Ishikawa, a Nikon official involved in project development. 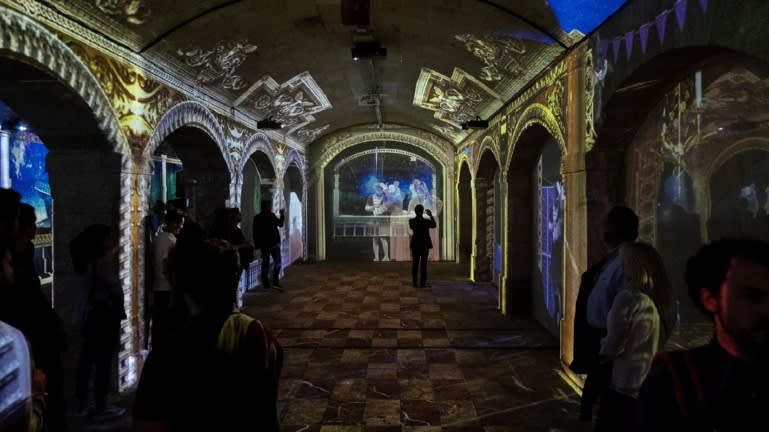 Fujifilm's projectors are used at a digital art exhibition in Portugal.

Unlike conventional models with a single mirror, the projector uses two mirrors arranged inside like a periscope. This allows the unit to be positioned either lengthwise or widthwise to the screen, enabling usage in small venues.

What makes this product possible is the company's lens processing and assembling technology. Fujifilm offers more than 20 lenses, including an aspherical one measuring 87 mm in diameter.

Shinichiro Udono, a senior manager of Fujifilm's optical device and electronic imaging products division, said that any lens distortion would be multiplied due to the short length, so even small flaws are eliminated.

Unlike rivals, Canon is focusing on image processing engines -- the brain of digital cameras -- in the area of the Internet of Things. The engines, which contain a central processing unit and signal processors, handle exposure adjustment, autofocus and data processing.

While computers monitor production processes, factory workers typically have to check gauges and other controls themselves. Building systems that eliminate or vastly lessen human involvement is time-consuming and costly, as it requires industrial cameras with fixed focal length lenses and elaborate data-collection systems.

Canon, however, has tapped into its zoom, pan and tilt technology used in ordinary cameras to develop a monitoring unit to read measuring devices from a single remote location.