Toyota, Nissan and Honda turn to electrics in wake of Volkswagen scandal 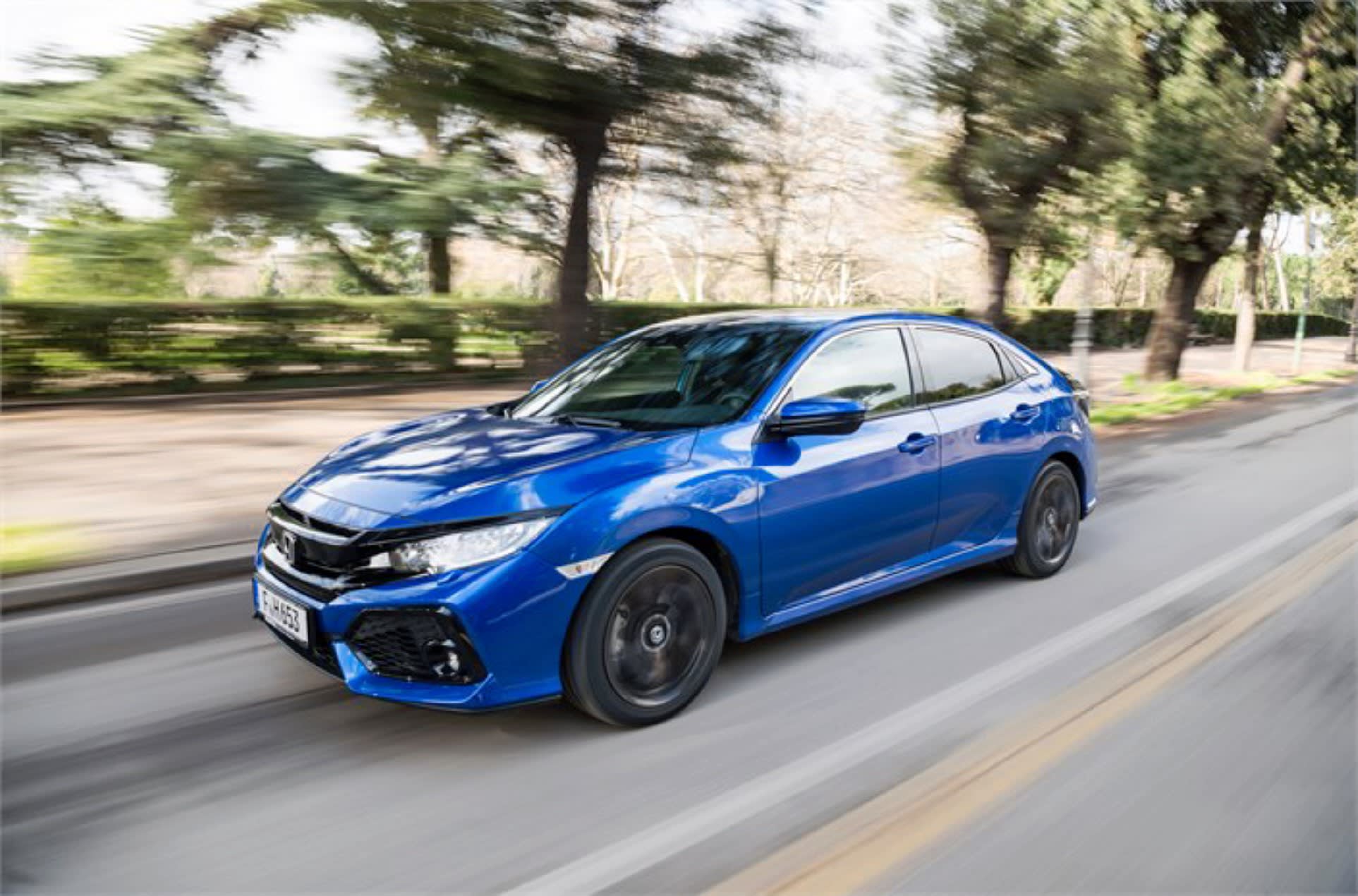 Japanese automakers have long sold diesel versions of such models as the Honda Civic in Europe but are retreating from that strategy now that diesel's image has been dirtied by scandal.
Nikkei staff writersMay 30, 2018 15:15 JST | Japan
CopyCopied

TOKYO -- Big Japanese automakers are jettisoning cars with diesel engines in Europe as consumers grow wary, shifting investment toward electrics to keep up with a global trend in the industry.

Diesel vehicles have long been a mainstay in Europe. Local carmakers like Volkswagen leveraged their proficiency in such automobiles, touting their lower carbon emissions and fuel costs. Though diesels emit more nitrogen oxides, the companies anticipated that advanced filtration systems would keep demand steady.

Japanese automakers, strong in gasoline engines, had worked to offer diesels and meet this demand in Europe. But consumer confidence in diesels sank after Volkswagen's emissions-cheating scandal came to light in 2015, diminishing the need to focus on such vehicles.

Toyota Motor decided recently to withdraw from diesel-fueled passenger vehicles in Europe, as did Nissan Motor.

Nissan, which has tapped the expertise of French partner Renault, will end European sales of diesels around 2021. In Japan and the U.S., the company already limits such offerings to commercial vehicles.

Toyota will skip diesel engines in new products debuting in Europe, except for commercial and some other vehicles. Last year, diesels made up of 13% of 747,000 new Toyotas sold in the region, down 5 percentage points on the year.

Honda Motor intends a gradual reduction of diesels in Europe. The CR-V sport utility vehicle set to debut this fall will offer no diesel version. The CR-V diesels accounted for 15%, or about 21,600, of Honda's overall European unit sales last year. The automaker will continue selling diesel versions of signature models such as the Civic for now.

Sergio Marchionne, CEO of Fiat Chrysler Automobiles, hinted at a downsizing of diesel operations when he told reporters in March that consumers were rejecting such vehicles. Renault and Sweden's Volvo Cars are suspending new diesel engine development to focus on electrics.

The expensive filtration equipment needed for diesel exhaust suggests the technology may survive only in larger, pricier cars and commercial vehicles.

Diesel sales in the European Union fell 17% on the year in the January-March quarter, according to the European Automobile Manufacturers Association. Market share decreased 8 percentage points to 38%. The federal court in Germany, Europe's largest market, decided in February to let municipalities ban diesel vehicles in city centers. Such restrictions, introduced earlier in Paris and Madrid, are spreading across Europe.

Yet German automakers such as Daimler will continue investing in diesels, betting that the low carbon emissions will prove vital to meeting environmental regulations down the road. Matthias Mueller, at an auto show in Geneva recently when he still served as chief of Volkswagen, said that "diesel will see a renaissance in the not-too-distant future."