Japanese celebs put the 'star' in IT startups TOKYO -- In the old days, Japanese celebrities looking to make some extra cash had a couple of typical options: go into real estate, or perhaps open a restaurant. Add startup founder to the list of side occupations.

Three household names have each launched their own information technology-related startups recently, and they appear to be part of a nascent trend in the entertainment industry. One catalyst is the ample supply of funding in Japan these days. Some may also be motivated by a sense that traditional showbiz is in decline -- a worry backed up by bits of data.

One of the most recognizable new entrepreneurs is actress and singer Ko Shibasaki -- best known to Western audiences for her role opposite Keanu Reeves in 2013's "47 Ronin." She has set up a business called Les Trois Graces, which has elements of e-commerce and aims to break the mold of the conventional music industry.

Then there is Atsushi Tamura, a TV personality known to Japanese comedy fans as half of a duo called London Boots Ichigo Nigo. In November, Tamura announced the creation of Be Blue Ventures, a California-based company that invests in and develops other new businesses.

Actor Takayuki Yamada, meanwhile, has set up a company called Me&Stars, which seeks to harness the moneymaking power of livestreaming.

Besides celebrity founders, the three startups have something else in common: the involvement of seasoned businesspeople, from executives of listed companies to venture capitalists.

Tamura's Be Blue Ventures was co-founded with, and funded by, a trio of partners: Gen Isayama, CEO of U.S.-based incubator WiL; Hideaki Nagamori, CEO and director of mobile solutions developer Techfirm Holdings; and entrepreneur Rehito Hatoyama, known for his work as managing director at Sanrio.

There is plenty of startup funding sloshing around in the country. Venture Enterprise Center, a Tokyo organization that supports the creation and growth of startups, said the total funds raised by Japan's venture capitalists exceeded 200 billion yen in 2016. 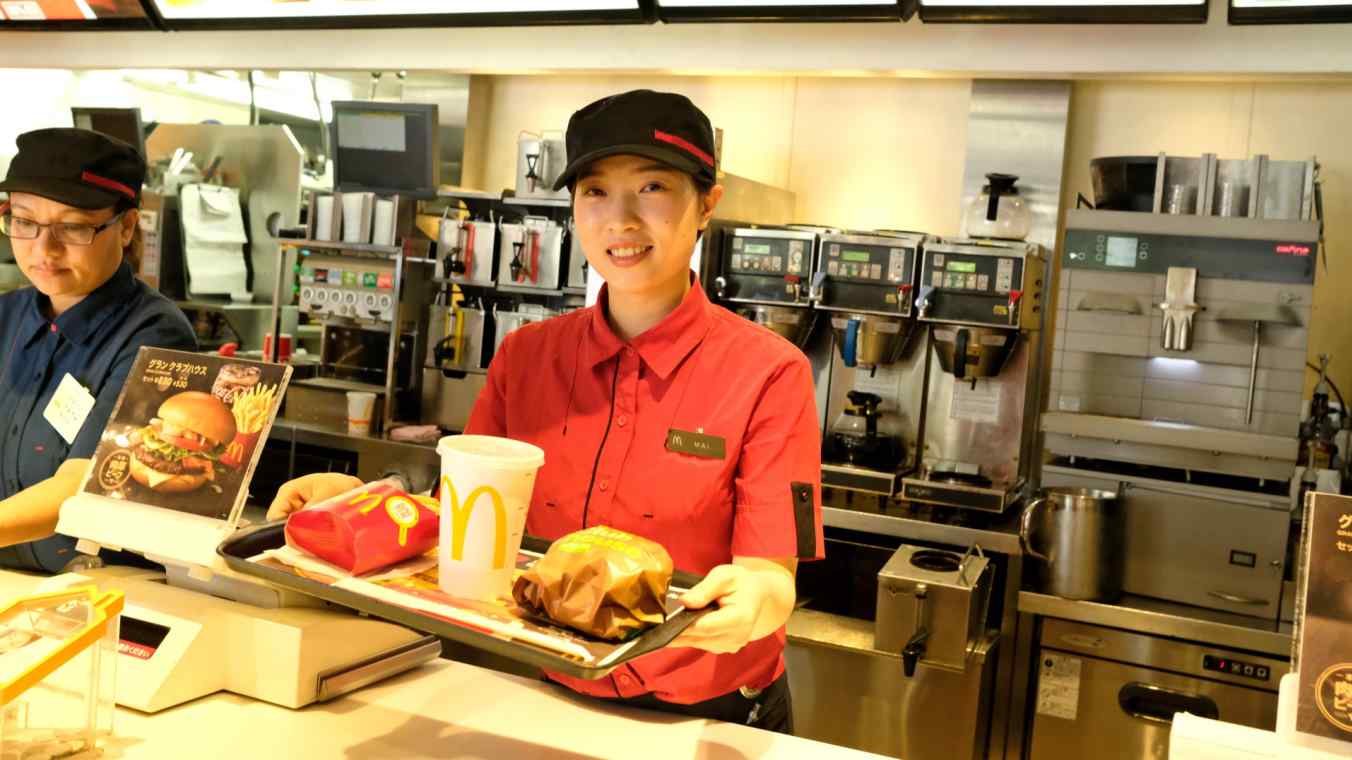 At the same time, key entertainment markets are slowly shrinking.

According to the "Digital Content White Paper," published annually by the Digital Content Association of Japan, the market for music sold on CDs and other physical media shrunk to 352.2 billion yen in 2016, down 2% from the previous year.

Not even TV is immune. Internal Affairs and Communications Ministry figures show the average daily TV viewing time in 2015 was 174 minutes, a decline from 184 minutes in 2012. Although the figure for viewers in their 60s fell by only about 5 minutes, the average among viewers in their 30s dropped by more than 16 minutes.

Put another way, TV is losing young viewers, who spent less time watching to begin with, at a faster rate than older ones.

Tamura said he wanted to break out of the closed world of entertainment. "If you spend all your time with people inside your same old village," he said, "nothing new will come out of it."

For Tamura, launching a venture seems like a natural extension of his career strategy. He noted that he appears on not only nationwide TV programs but also local stations, communications satellite broadcasts and online streams. He looks at these various channels like a fund manager might view assets in a portfolio -- and Tamura continues to try to diversify his bets.

Like Tamura, Shibasaki felt the need to step out of the traditional, some might say stagnant music industry. In a way, these celebs are breaking new ground simply by talking business, which some fans and industry insiders might find jarring.

"There was this general atmosphere where talking money was taboo [for celebrities]," said Shibasaki, who serves as CEO of Les Trois Graces. "But with this [company] I hope to clarify things like that."

Endeavors like Shibasaki's are changing the way stars and consumers interact. Koki Yabu, president and CEO of mobile game developer Mobcast -- which invested in Les Trois Graces via a subsidiary -- suggests using emerging technologies for two-way communication with fans and virtual reality experiences.

This dovetails with the rise of online media and the growing power of individuals to direct their own careers -- as opposed to the entertainment industry of the past, which was dominated by large corporations. YouTubers who create online programming have been the talk of Japan this year. In China, "influencers" who have made their names on the internet earn money by pitching products on livestreams. This model is one focus for Yamada's Me&Stars, which runs live auctions.

Hiroyuki Watanabe, president of B Dash Ventures, sees a "growing trend that empowers individuals" and is keen to capitalize on it. The investment in Les Trois Graces is the first step in that direction, he said.

WiL CEO Isayama, who invested his own money in Tamura's Be Blue Ventures, agrees.

"Experiences and the character of individuals will increase in importance in the future, rather than the presence of organizations behind them," Isayama said. "What we announced may appear to some people like we're only having fun, but for us it's an experiment to see what may be born when individuals from different backgrounds bring together their ideas."

Indeed, some may brush aside celebrity-backed ventures as gimmicks or cash grabs. But one could also argue that their startups are doing what startups have always done -- trying out new business models that old-guard companies would not attempt, and quickly shaking up industries.