Japanese companies shift focus to ASEAN due to US-China rows 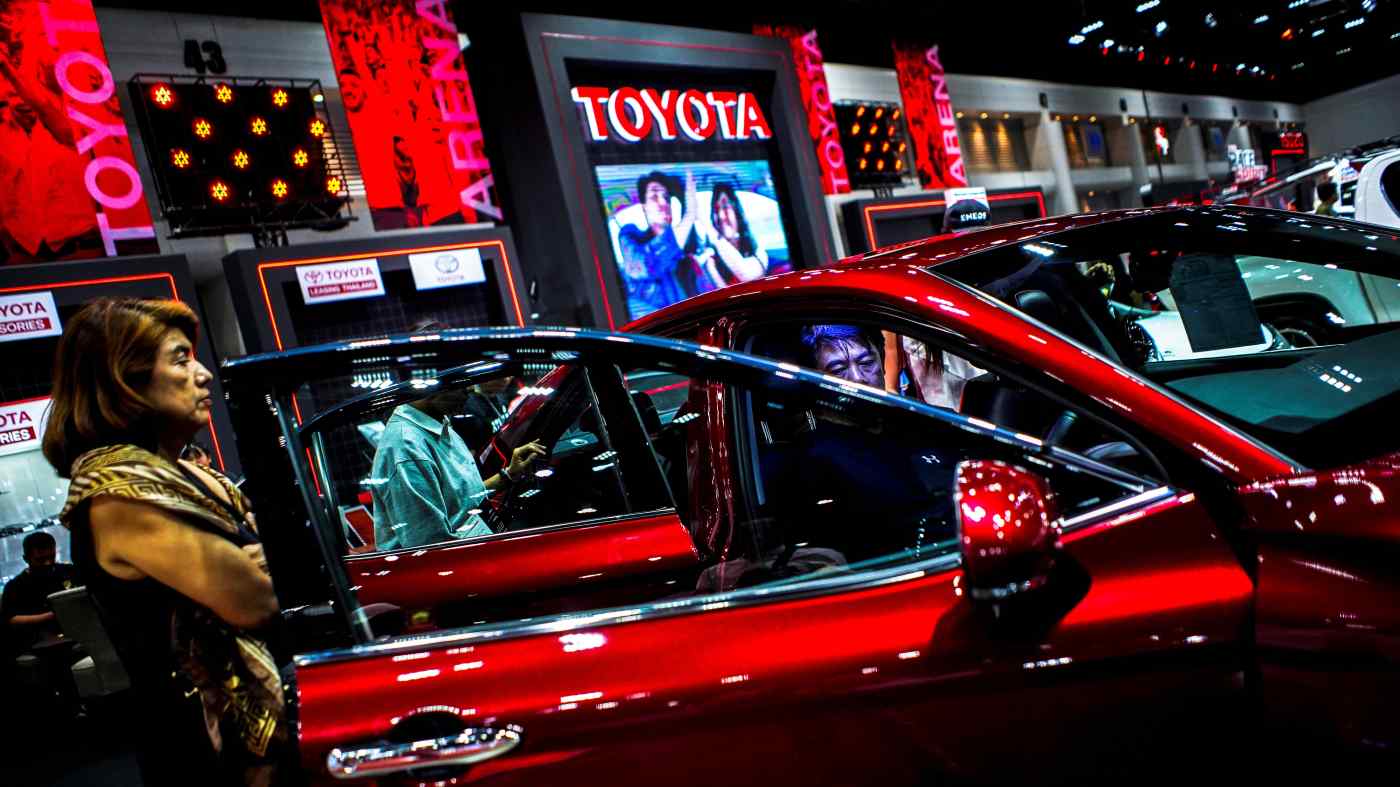 TOKYO (Kyodo) -- A rising number of Japanese companies are expanding business in Southeast Asia and scaling down operations in China due to escalating tensions between Beijing and Washington, according to the Japan External Trade Organization.

Citing a JETRO survey conducted late last year, the government-backed body said in an annual trade and investment report that 41% of Japanese companies are considering expanding operations in Vietnam in the next three years or so, up 5.5 percentage points from a year earlier.

The report, released July 30, quoted the survey as saying that 36.3% of respondents had given a similar answer for Thailand, up 1.5 points, while 48.1% said they would boost business in China, down 7.3 points.

"Since 2018, an intensified confrontation between the United States and China has pushed up Japanese companies' investment in the Association of Southeast Asian Nations," the report said.

Signaling moves toward the reorganization of global supply chains, a maker of steel, nonferrous metal and metal parts in the Tokyo area said it had shifted part of its production in China to Thailand and switched U.S.-bound exports from China to Thailand.

A maker of steel and nonferrous metal in the Shikoku region, western Japan, said it is planning to shift Mexico-bound exports from China to Vietnam, according to the survey.

The survey, conducted in November and December, covered 9,975 Japanese companies with strong interest in overseas business, of which 3,562, or 35.7%, responded.

Meanwhile, about 80% of Japanese companies operating overseas forecast that sales will drop in 2020 from the previous year due to shrinking demand in the wake of the novel coronavirus pandemic, according to the annual report.

The pandemic has significantly reduced Japanese investment in the Asian market, as well.

In the first five months of 2020, Japanese investment in Indonesia tumbled 75% from the same period in the previous year, while declining 35.5% for ASEAN as a whole.