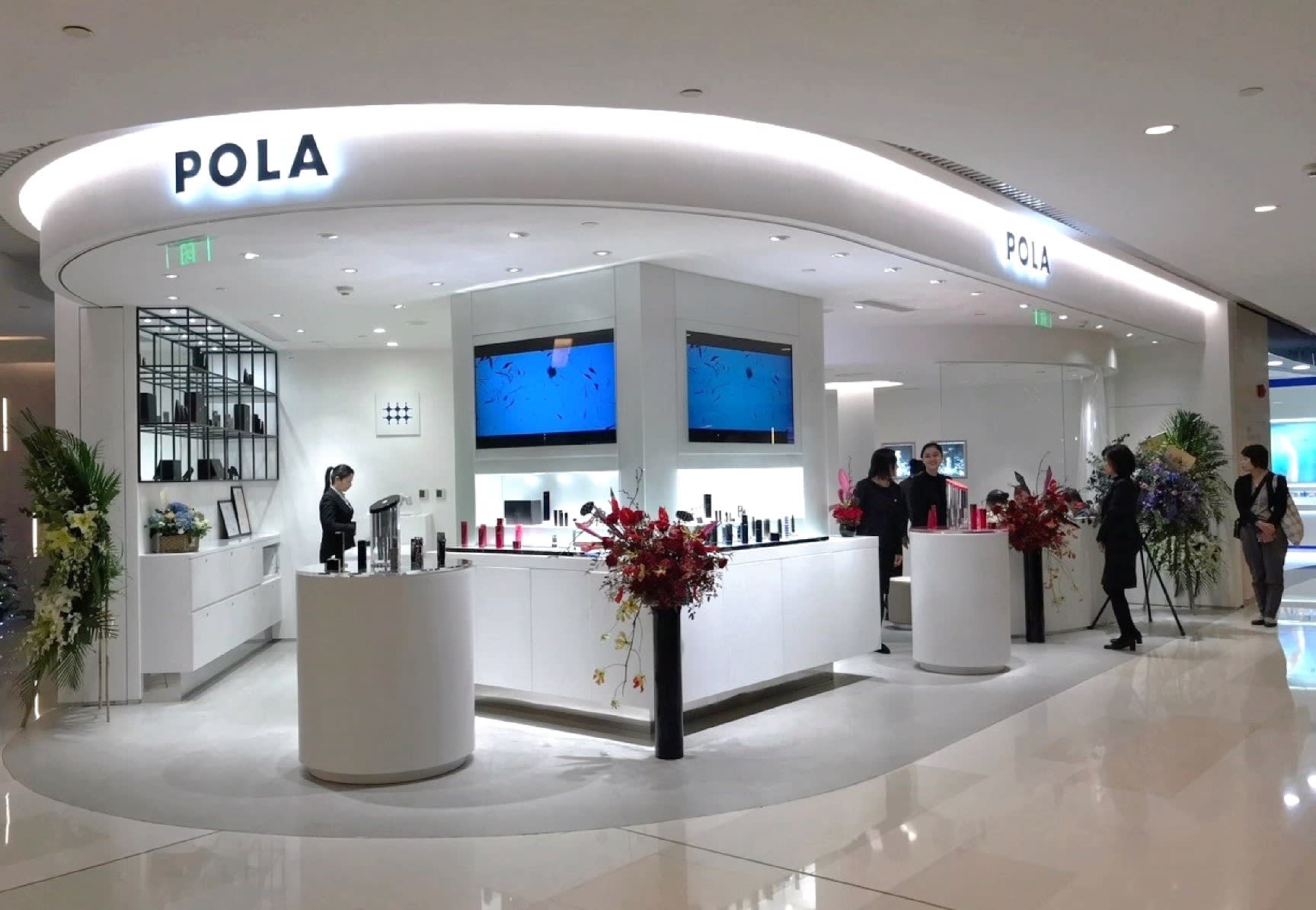 TOKYO -- Japanese cosmetics makers in China are expanding operations as they try to keep Chinese tourists returning from Japan as repeat customers while growing a domestic customer base.

Shiseido is setting up in-store "experience spaces" for its major brand in all its locations, while Pola Orbis Holdings will release a popular anti-wrinkle product. Overall, the industry set record highs for exports to China for five consecutive years through 2017.

Shiseido sells its biggest brand through about 270 stores in China. Within 2018, they will start opening spaces for people to test products, assisted in some instances by beauty consultants. The company aims to have the spaces installed in all their stores by 2020.

In Japan, stores selling the Shiseido brand provide detailed consultations that are customized for individual skin types. The company wants to introduce this high level of customer service in China, offering the same added-value service as found in Japan.

Shiseido also plans to open a new type of store in China for purchasing products via the internet, with counters available for placing online orders. Within the year, the service will be expanded to regional towns, where online shopping is spreading.

In June, Pola will launch Wrinkle Shot Serum at seven stores in Hong Kong and Taiwan. The face cream contains a proprietary ingredient that suppresses wrinkles, and is the first wrinkle product whose effectiveness has been recognized by Japan's Ministry of Health, Labor and Welfare.

The product logged revenues of 13 billion yen ($119 million) only a year after its Japanese debut in January 2017, and has been a hit with foreign visitors to the country.

Pola is looking to acquire regulatory approval in mainland China for sale of the cream, on which the company is pinning hopes to boost market share. While Pola's Chinese business currently totals about 1 billion yen annually, they plan to increase the number of shops threefold to more than 30 by 2020.

In recent years, a "post-return consumption" trend has emerged in China, with overseas tourists continuing to purchase high-quality goods -- both online and in department stores -- discovered in Japan after returning home. Shiseido says half of its Chinese tourist customers in Japan continue buying their products in China.

In 2017, Chinese visitors to Japan hit a record of about 7.35 million, a 15% increase over the previous year. Cosmetics are increasingly popular as souvenirs, ranking alongside cameras and watches. About 80% of Chinese tourists purchase beauty products, according to experts.