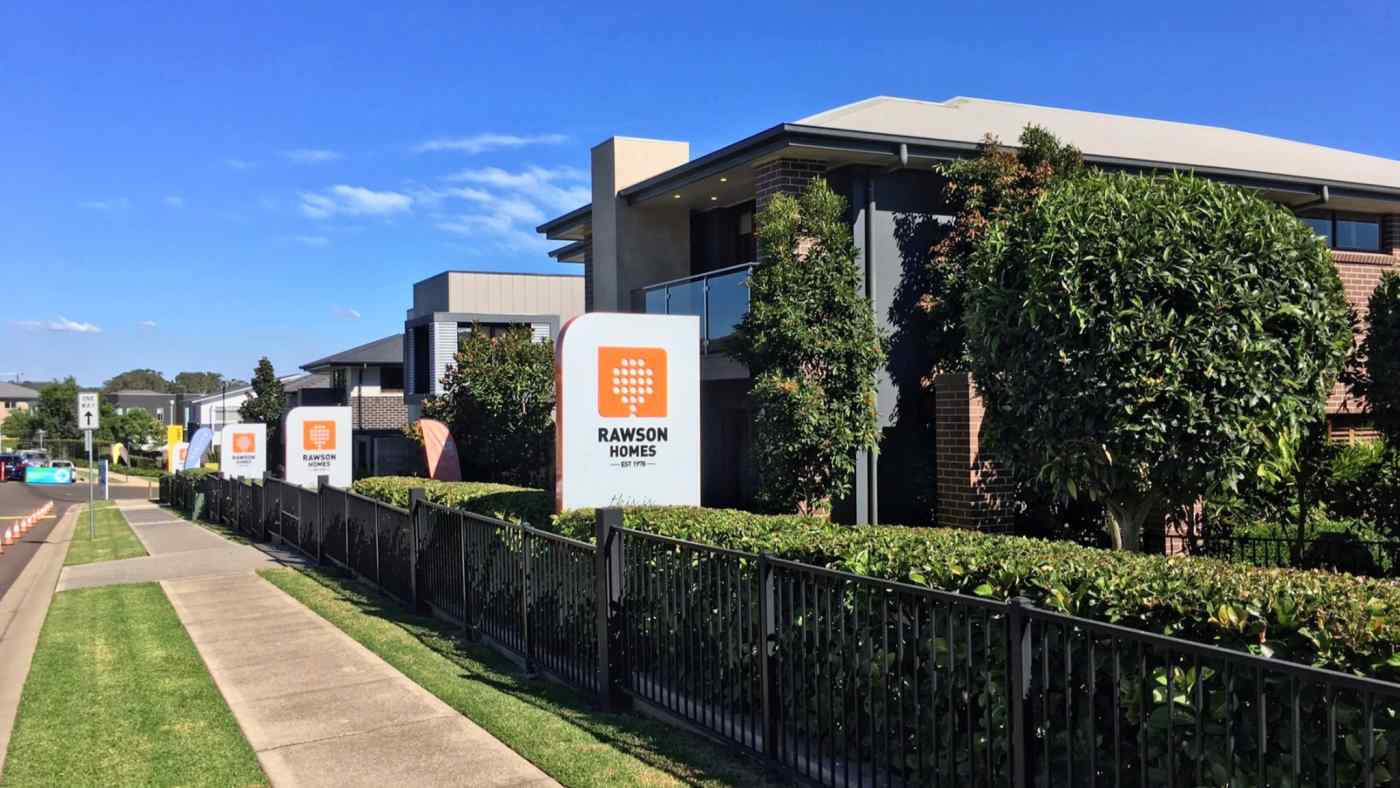 Australia's steady economy and growing population have also attracted Sumitomo Forestry. The company has already built and sold houses there, mainly in the eastern cities of Sydney and Melbourne, and it plans to expand westward.

The country's willingness to accept immigrants is fueling the population rise. One study projects Sydney's population to top 6.44 million in 2036, up nearly 40% from 4.70 million in 2016. The city faces a chronic shortage of housing.

Inflows of foreign investment from China and elsewhere have caused Australia's urban home prices to soar in recent years, though the trend has slowed, partly due to restrictions imposed by the government.

Daiwa House and Odakyu have set up a local joint venture to manage the development project, with the former controlling 75% and the latter holding the remainder. The partners intend to transform an 890,000-sq.-meter site northwest of Sydney into a residential area that can accommodate about 1,500 houses. They plan to sell all the plots by the end of 2025.

In the past, Daiwa House has developed residential land in the U.S. and China. In Australia, it has built condominiums and has been seeking to build houses. Daiwa agreed to acquire Rawson Group, a land developer and homebuilder based in Sydney, in November.

For Odakyu, this is the first opportunity to tap into real estate development overseas.

Sumitomo Forestry, meanwhile, is looking to enter the western city of Perth within several years. The company plans to increase its number of model home locations across Australia by 10%, to around 30, where it will showcase houses tailored to local needs.