Companies court parents before language made official subject at schools 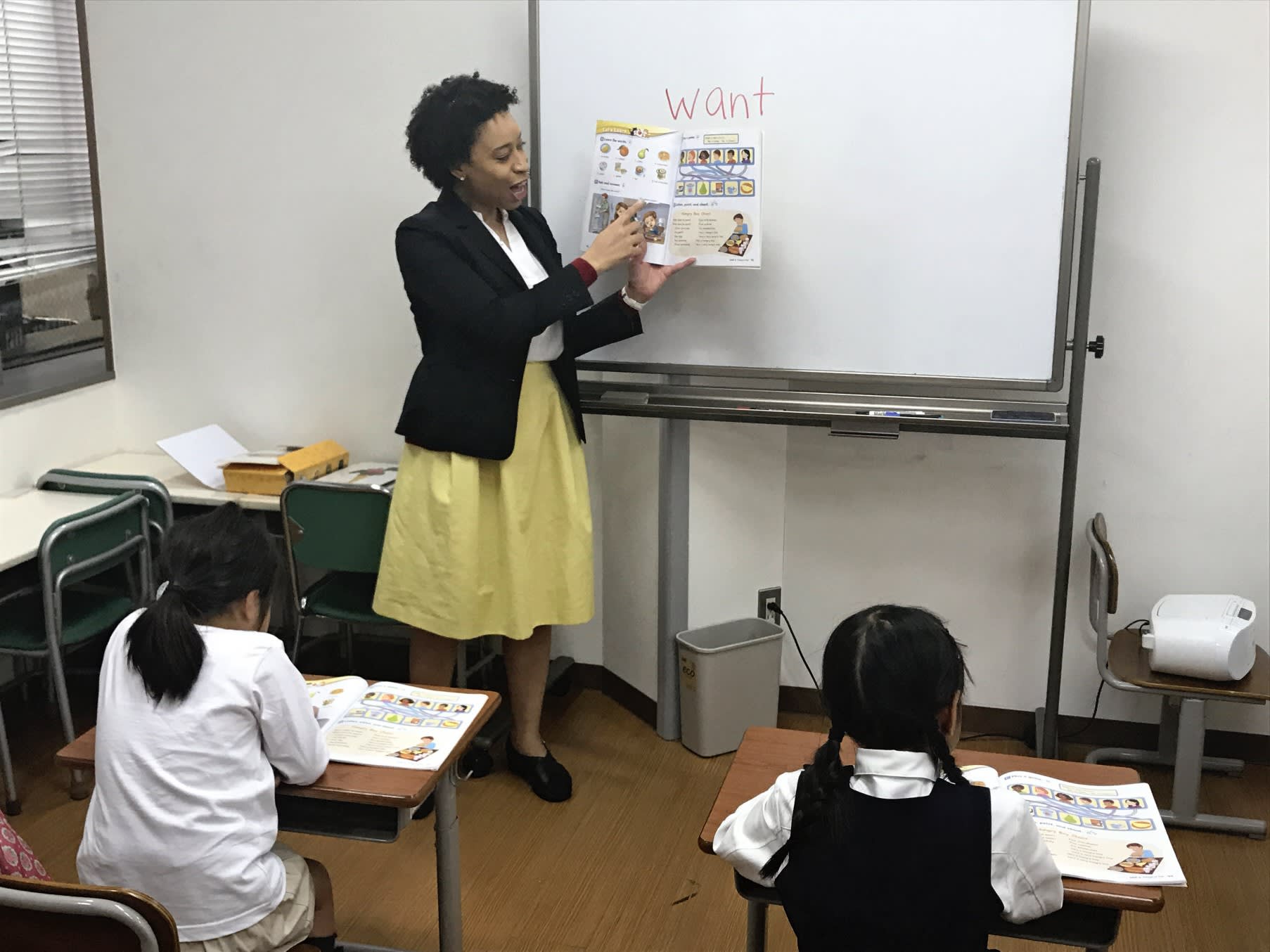 They see a rising demand among parents who want to send their children to English lessons outside of school to keep up with their classes.

Global Group provides weekly English lessons at some of its after-school care centers through its Global Kids unit. The Japanese education company plans to start these lessons at centers it will open in Yokohama, Kanagawa Prefecture, from this April.

As of September 2017, Global Kids ran 11 after-school care centers, where children learned English while exercising. Children can take English lessons by paying an extra several thousand yen a month to their basic fees for the after-school program.

Starting in July, Kids Base Camp, a unit of railway operator Tokyu, will launch short-term overseas exchange programs for children enrolled in its after-school care programs.

Kids Base Camp will organize a five-day, six-night trip in Malaysia in July, involving 20 children in second grade or above. The company has partnered with a local university to provide the children with an opportunity to become familiar with the English language through traditional culture and food.

Kids Base Camp is also working with Berlitz, an English conversation school unit of Benesse Holdings, to operate two after-school care centers that provide English conversation lessons once or twice a week. Students of the two centers will be able to participate in the exchange program on a preferential basis. The exchange program will cost about 300,000 yen ($2,667), including airfare and other expenses.

After-school care is a facility to which working and single parents can send their children after school or during summer breaks. In many cases, municipalities use empty elementary school classrooms for these services. These classes are available for several thousand yen a month in most municipalities, but many private after-school care centers cost more than 10,000 yen.

As of 2016, there were about 24,000 after-school care facilities in Japan with about 1.1 million children attending. The number of users and facilities were up about 70,000 and 1,000 from a year earlier, respectively, according to data from the Ministry of Health, Labor and Welfare.