Japanese retailers and IT companies ally against Amazon

Aeon, SoftBank and Yahoo Japan seek synergies between the physical and digital 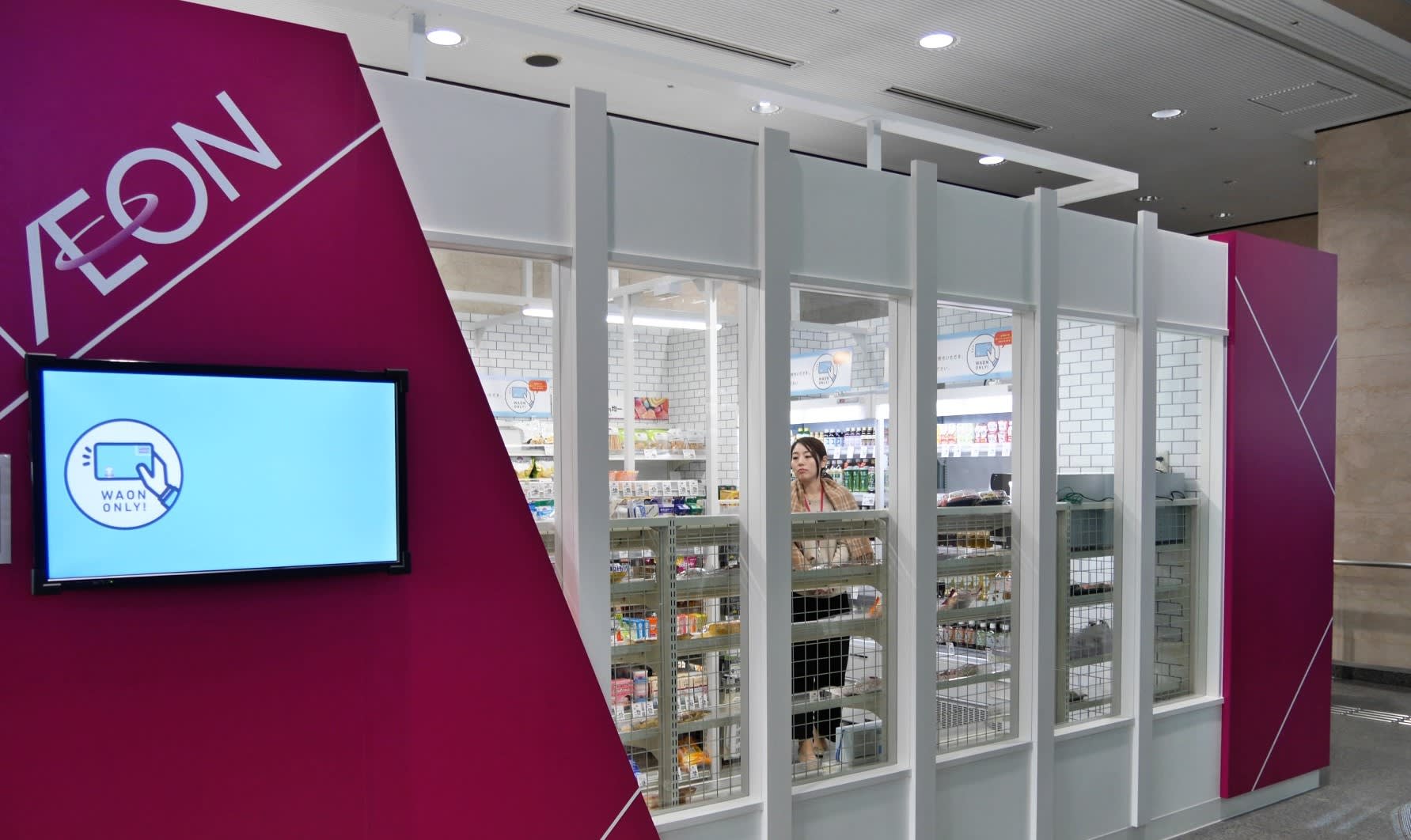 TOKYO -- The expansion of Amazon.com into physical stores is driving partnerships between Japanese retailers and information technology companies looking to withstand the American e-commerce company's growing might in both online and bricks-and-mortar realms.

Aeon, SoftBank Group and SoftBank unit Yahoo Japan look to operate an online marketplace for a variety of shops, including specialized stores from third-party sellers. Negotiations continue, but the three parties likely will announce a deal soon.

But these websites have enjoyed little success in selling products from outside the Aeon group. At the end of January, subsidiary Aeon Mall closed its website where tenants in bricks-and-mortar shopping centers operated by the unit could sell their products online.

"Our marketplace has weaknesses," Aeon President Motoya Okada acknowledged. Aeon cannot satisfy consumers with only its own product lineup when any item from any brand is accessible through a smartphone.

Yahoo Japan also operates an e-commerce site called Yahoo Shopping, where 650,000 individuals and businesses sell an assortment of products. But Amazon holds the advantage in price and other areas since its goods are procured in bulk and sold directly.

SoftBank's IT expertise also will be put to use. The partners will consider, for instance, collecting and analyzing consumer behavior and purchase data at Aeon's physical locations and using the information to forecast demand and run stores more efficiently.

Aeon sees IT as essential even for its bricks-and-mortar store operations. The company debuted an essentially unmanned convenience store for its employees at the end of 2017 on a trial basis. Customers enter the store, on the first floor of Aeon's Chiba Prefecture office, by waving their rechargeable Waon electronic money card and pay using a machine at the exit. One employee is on staff for assistance, but payment involves no workers.

Yet Aeon lacks the technology to open an unmanned grocery store on par with Amazon Go. For example, the shelves contain no security measures such as sensors, making theft simple. Unmanned stores not only save on labor but also can help with marketing by collecting data to analyze consumer behavior.

Amazon's encroachment on the physical realm, such as the $13.7 billion acquisition in August of upscale supermarket chain Whole Foods Market, has sparked a wave of partnerships between retailers and IT companies.

Japanese e-commerce company Rakuten announced a tie-up with Walmart unit Seiyu in January to open an online supermarket. Seven & i Holdings, the operator of Japan's largest convenience store chain, teamed in November with Yahoo Japan subsidiary Askul to start a food delivery service called IY Fresh. But such collaborations remain limited to certain services such as fresh food delivery, making it unclear whether they can challenge Amazon.