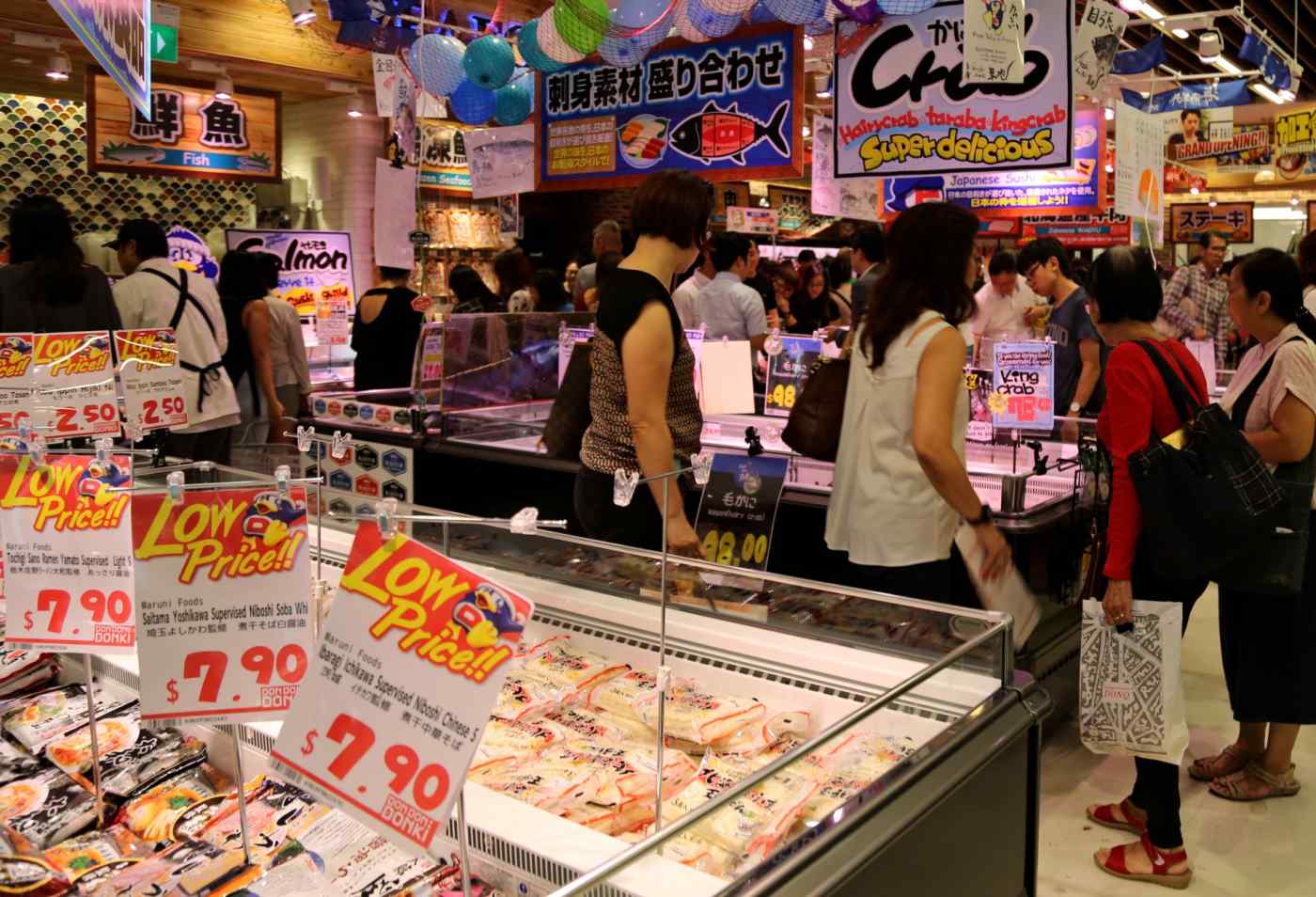 TOKYO -- Japanese retailers continue to set up shop in Asian growth markets, aiming for a presence among the region's vibrant economies and rising populations, according to a Nikkei survey.

Of the 1,547 Japanese companies surveyed, 13.8% of respondents were expanding their overseas outlets, including four department stores, five supermarkets, two convenience store chains and 37 specialty stores. Among these, 30% were optimistic about further store openings, while 40% were satisfied with their current plans.

China was the most sought-after market, with 65.2% of expanding companies planning new outlets there. The U.S. was targeted by 43.5%, while over 20% were eyeing Thailand, Singapore, Taiwan, Philippines, Korea, Vietnam and Indonesia.

Larger businesses were more inclined to expand. Almost 30% of companies with over 100 billion yen ($910 million) in annual earnings are increasing outlets, eclipsing the 7.3% of businesses earning less than 50 billion yen.

For companies expanding, 39.4% said their next goal was tying up with a local company.

Japanese expansion into Asia had seen mixed results. The local operator of 7-Eleven convenience stores in Indonesia withdrew in 2017, closing all 116 stores that were in business as of the end of March that year. Aiming to replicate its success in Thailand, where it has over 10,000 stores, the operator collapsed in the face of fierce local competition.

Other retail sectors in Asia are also seeing more Japanese companies. In May, electronics retailer Nojima opened its second store in Cambodia, while eyewear retailer JINS will bolster its presence in China with a new store in Hong Kong this autumn.

Still, over 80% of respondents were in watch-and-wait mode as regards expanding overseas. Despite the attraction of Asian retail markets, many Japanese companies are not quite up to the challenge of finding regional partners and adopting local management styles.