TOKYO -- Japanese startup Nippon Biodiesel Fuel is set to launch its AgriNet website that connects farmers with other sectors -- such as agrimarkets, equipment dealers and banks -- transforming the way agricultural regions do business.

Among other functions, the website will allow villages to sell crop yields collectively to buy equipment and fertilizers, with all transactions made with mobile money.

For example, if farms in a region need fertilizer, a dealer can research market conditions in the area to better plan sales activities. Also, if a villager applies for a loan, microfinancial institutions will have the information needed to confirm the person's creditworthiness.

Data could also be used to create new insurance products for weather-dependent farmers.

"Different regions have different requirements," said Makoto Goda, CEO of the company. "We provide the data that companies and donors need to operate." 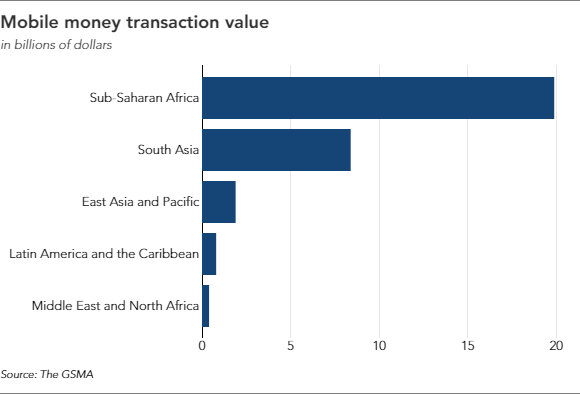 Mobile money is spreading in emerging economies, where banks are mainly confined to urban areas but where use of mobile phones and the internet are commonplace.

According to Statista, internet penetration in India was about 30% in 2016, a significant increase compared to 10% in 2011. Moreover, a report by industry group GSM Association showed that sub-Saharan Africa is a key mobile money market, while South Asia led other regions in the number of mobile money accounts opened in 2017.

The WFP is set to invest about $5 million in the Mozambique project over the first three years, after which Nippon Biodiesel intends to have the business turning a profit and will be operating AgrinNet on its own.

Mobile money, including M-Pesa, will be used for transactions. The project will target about 3 million to 4 million farmers.

"The purpose is to improve the lives of farmers," said Goda. AgriNet will start by matching farmers with buyers, taking fees from both sides of a transaction. Goda explained that many farmers cannot properly store their harvests, which often go bad over time. This makes them susceptible to buyers armed with the knowledge that farmers have to sell low or risk losing out.

He said that AgriNet would empower farmers with information on what products are in demand, and at what price. "Our target is to increase a farmer's revenue by at least $1,000 per year," Goda said.

The WFP runs a similar pilot project in Zambia, but it is limited to selling and buying crops. "We can provide initial data needed by a financier to determine creditworthiness," including information about a family, its assets such as land, and risks from natural disasters.

Nippon Biodiesel Fuel started out growing jatropha for use as biodiesel in Mozambique. After that it branched out into operating kiosks in villages without electricity, providing refrigerators and electric lamps.

The startup still operates these kiosks in three areas of Mozambique, each with a population of roughly 5,000 to 8,000. Kiosks buy the farmers's crops, then resell them and other products, such as ice. 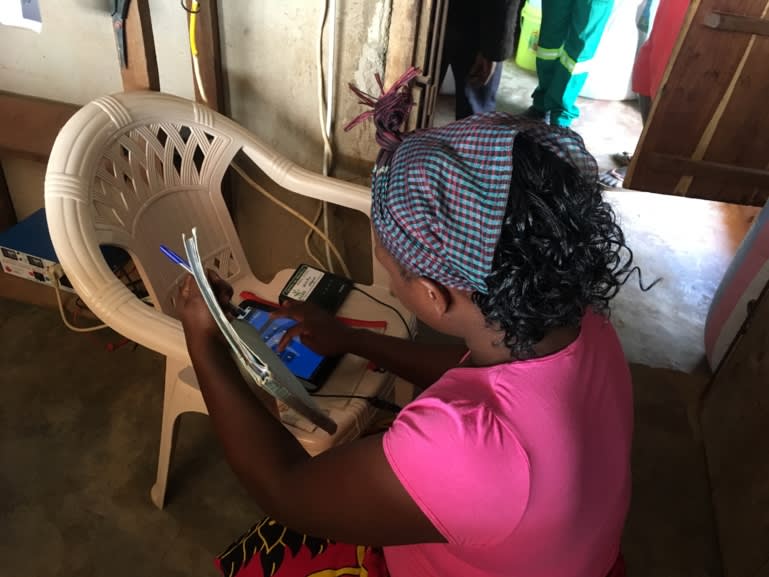 Integrating fintech into its operations began in these kiosks. To prevent theft of money, Goda distributed rechargeable IC cards to users. For villages with no banks, and where people bury money to hide it, IC cards became widely accepted as a reliable way to keep money.

Goda noted that IC cards will not be needed in countries like Sri Lanka, where internet security and reliability have been established, making mobile money the obvious choice.

"We can't buy crops from individual farmers around the world, but we can connect farmers to markets," Goda said.