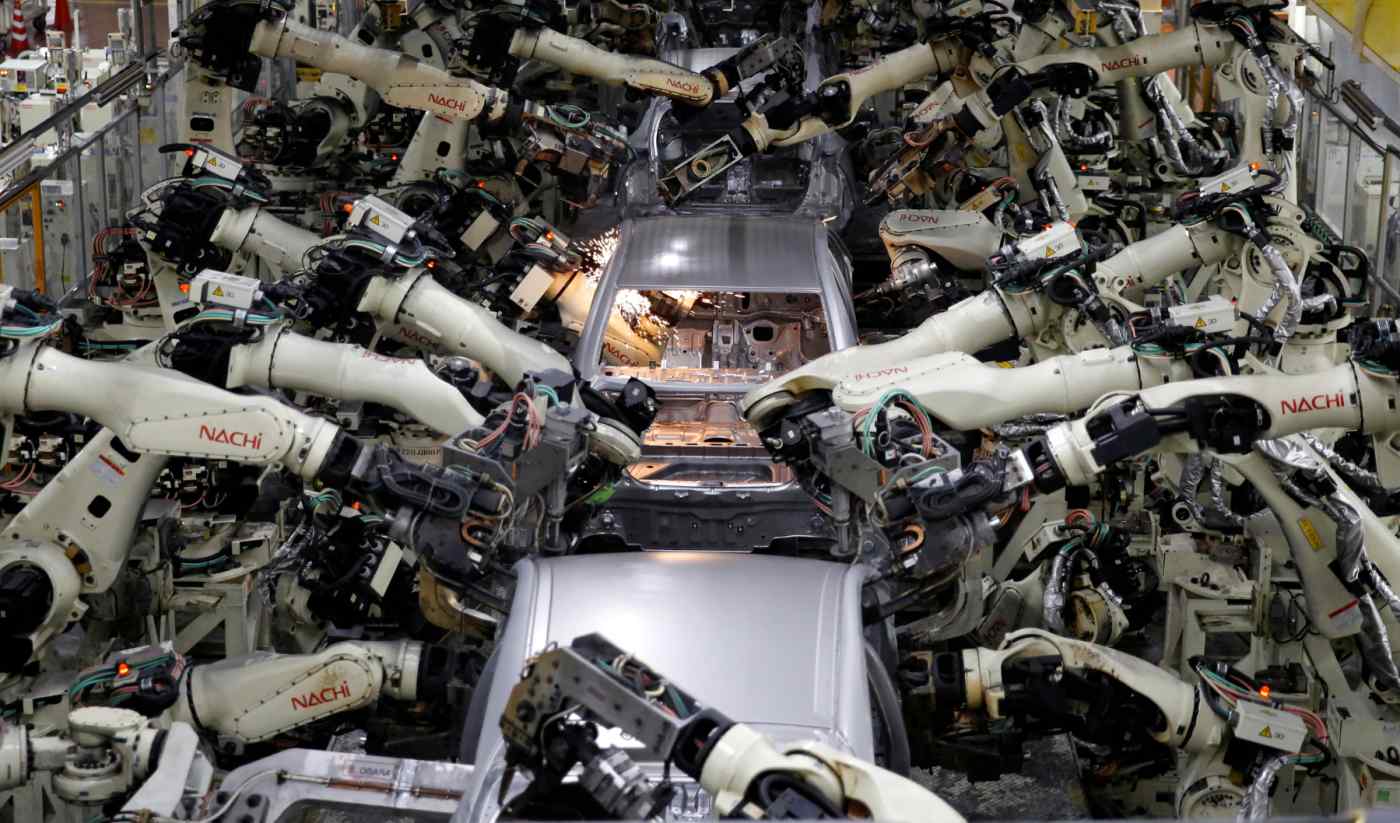 NEW YORK -- Japan is famous for its innovation in productivity-boosting automation and lifelike robots like Sony's robo-puppy aibo, but a new study finds that many Japanese believe these advances are coming at the expense of the humans that made them.

According to the study released by the Pew Research Center Thursday, which surveyed public opinion on job automation in 10 developed and emerging economies, 89% of Japanese respondents think robots and computers will either "definitely" or "probably" take over many jobs now done by humans in the next 50 years. Only 1% of those asked answered confidently that such an outcome would "definitely not happen."