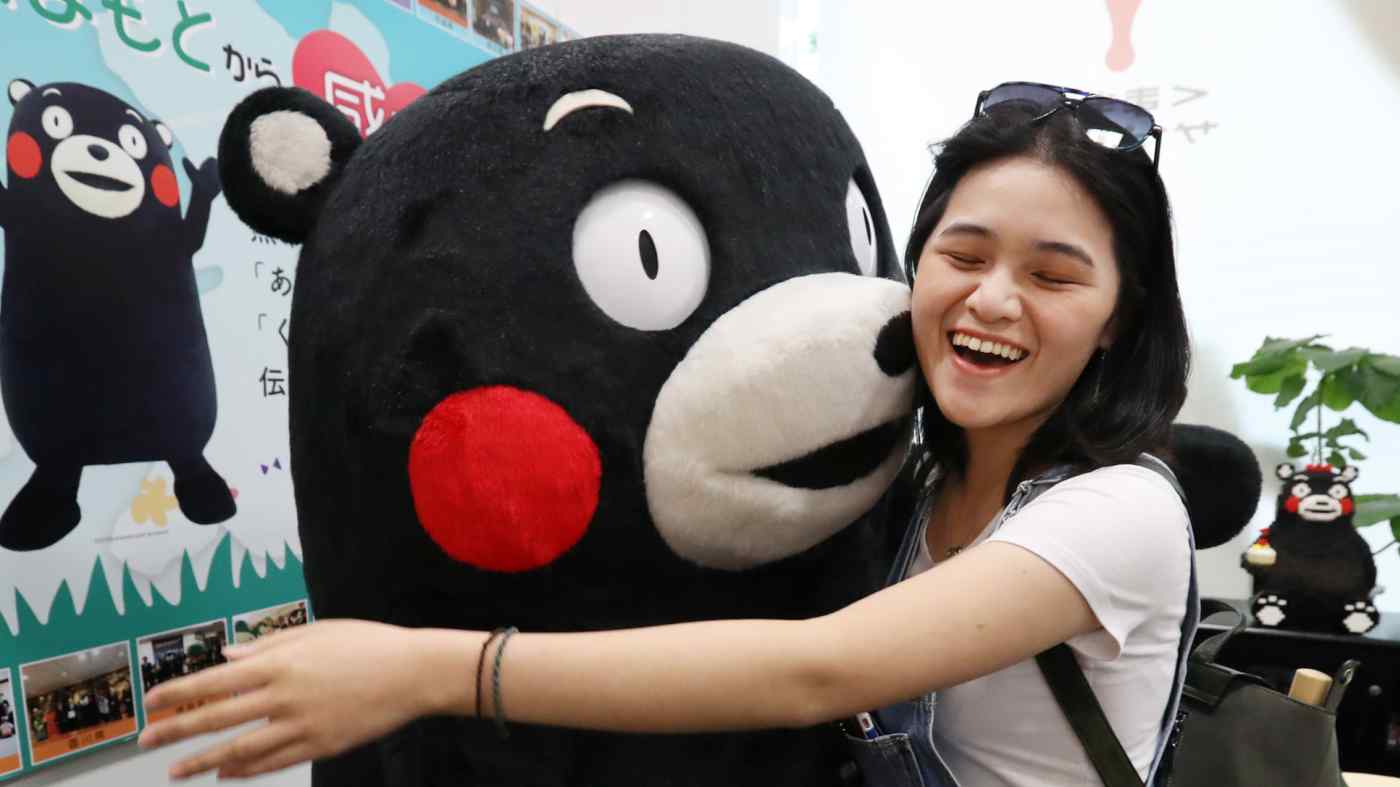 KUMAMOTO, Japan / BANGKOK -- A small prefecture in western Japan is taking its bear mascot global, in a challenge to entertainment juggernauts like Walt Disney who dominate the world’s $123 billion character licensing market.

With its pitch black fur, red cheeks and white eyes, Kumamon has become a phenomenon in Japan. Sales of goods carrying its cheery image topped 150 billion yen ($1.4 billion) last year. Now the Kumamoto government is accelerating international expansion of the brand in a partnership announced on Thursday with major Thailand conglomerate Saha Group to roll out Kumamon-branded products in the country.