LG and Samsung in full retreat before Chinese flat-panel onslaught 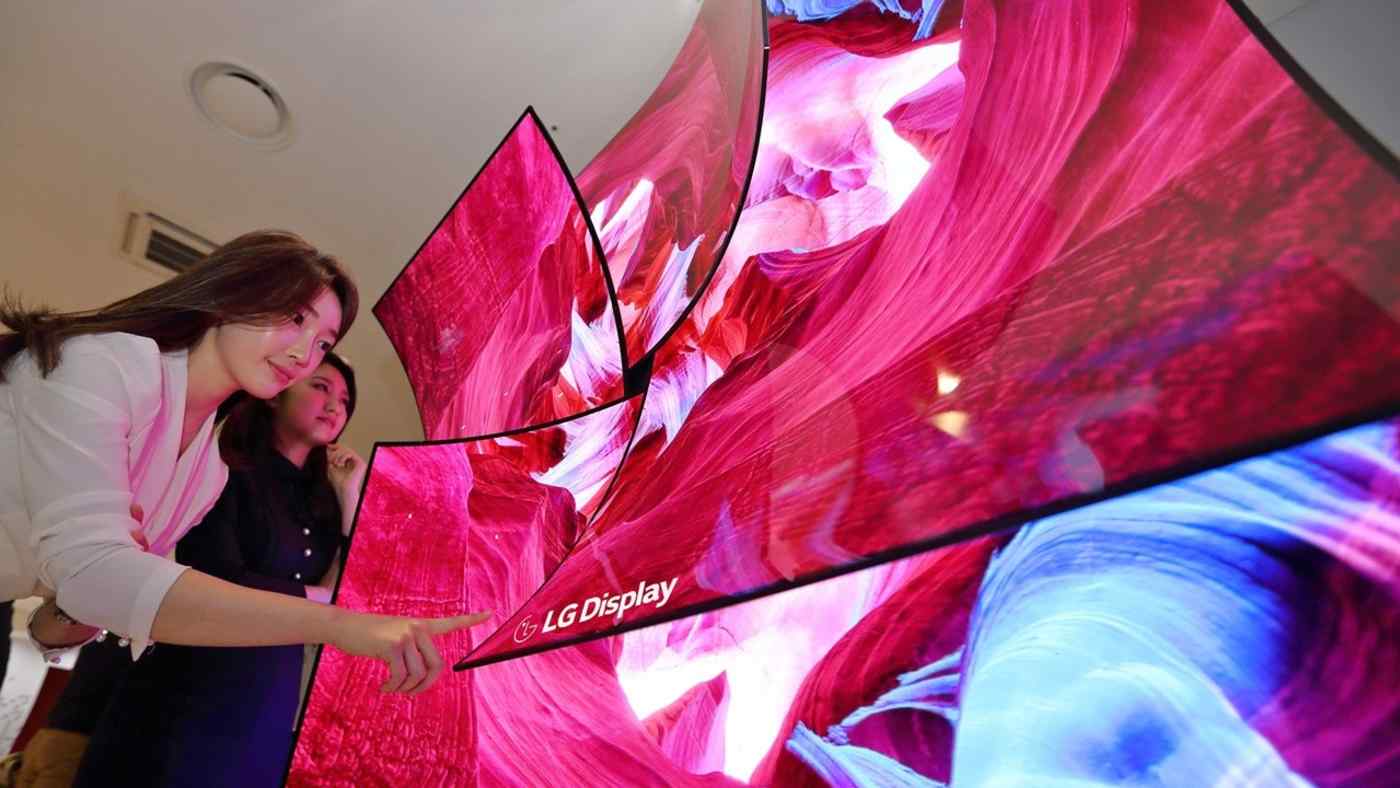 "The game's over. We are no match for the Chinese in LCDs," said an official at a flat-panel parts maker in South Korea upon hearing the news of Samsung's pullout in late March, voicing a widely held view among local suppliers and analysts.