The entity attracted commitments from more than 50 institutions 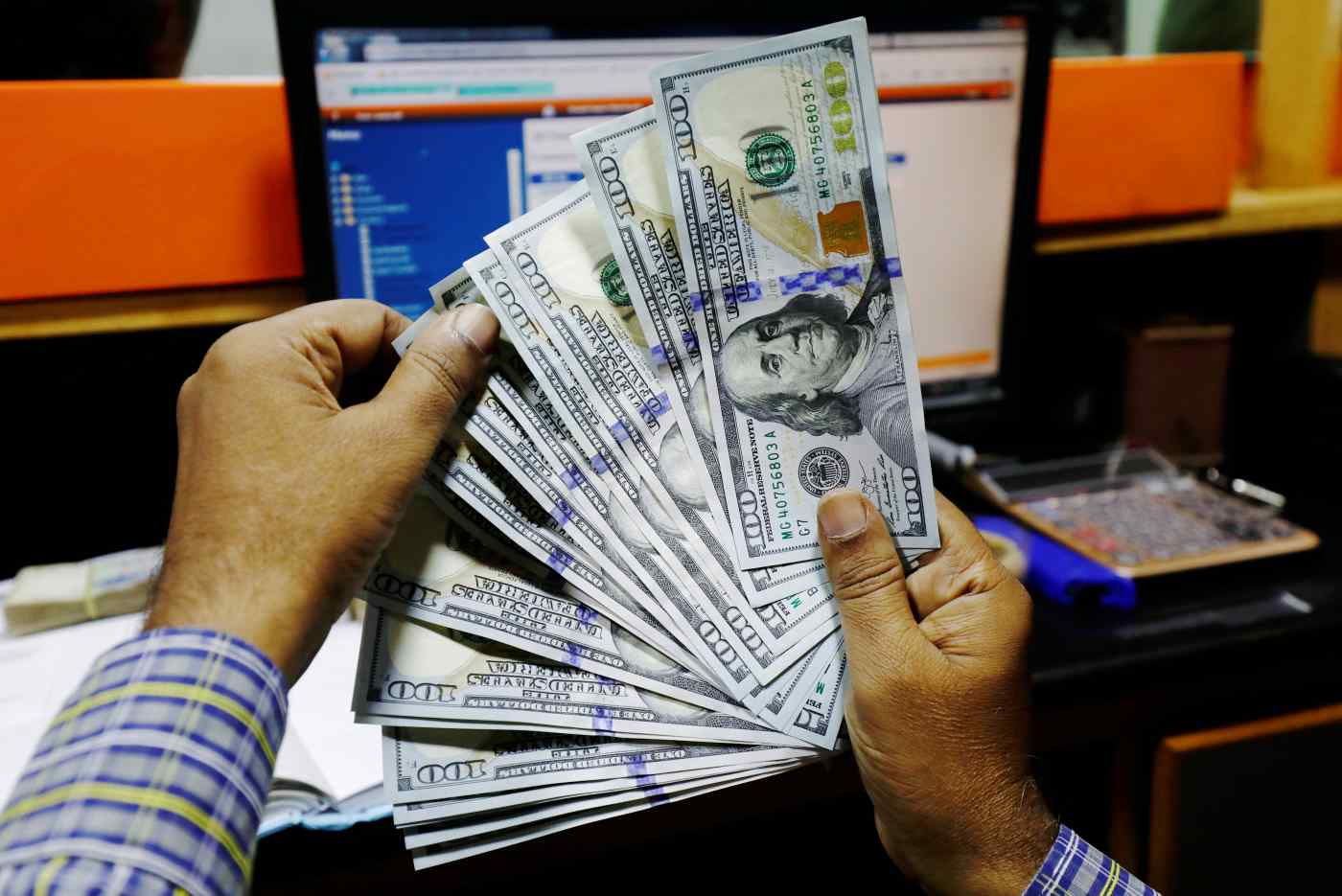 CEBU, Philippines -- Swiss alternative investment firm LGT Capital Partners announced that it has raised $1 billion for its fourth private equity fund that will invest in the Asia-Pacific region.

Crown Asia-Pacific Private Equity IV closed at the hard cap of $1 billion, well above the $586 million that the firm raised for its third fund in 2014, adding to the over $60 billion that LGT Capital manages.