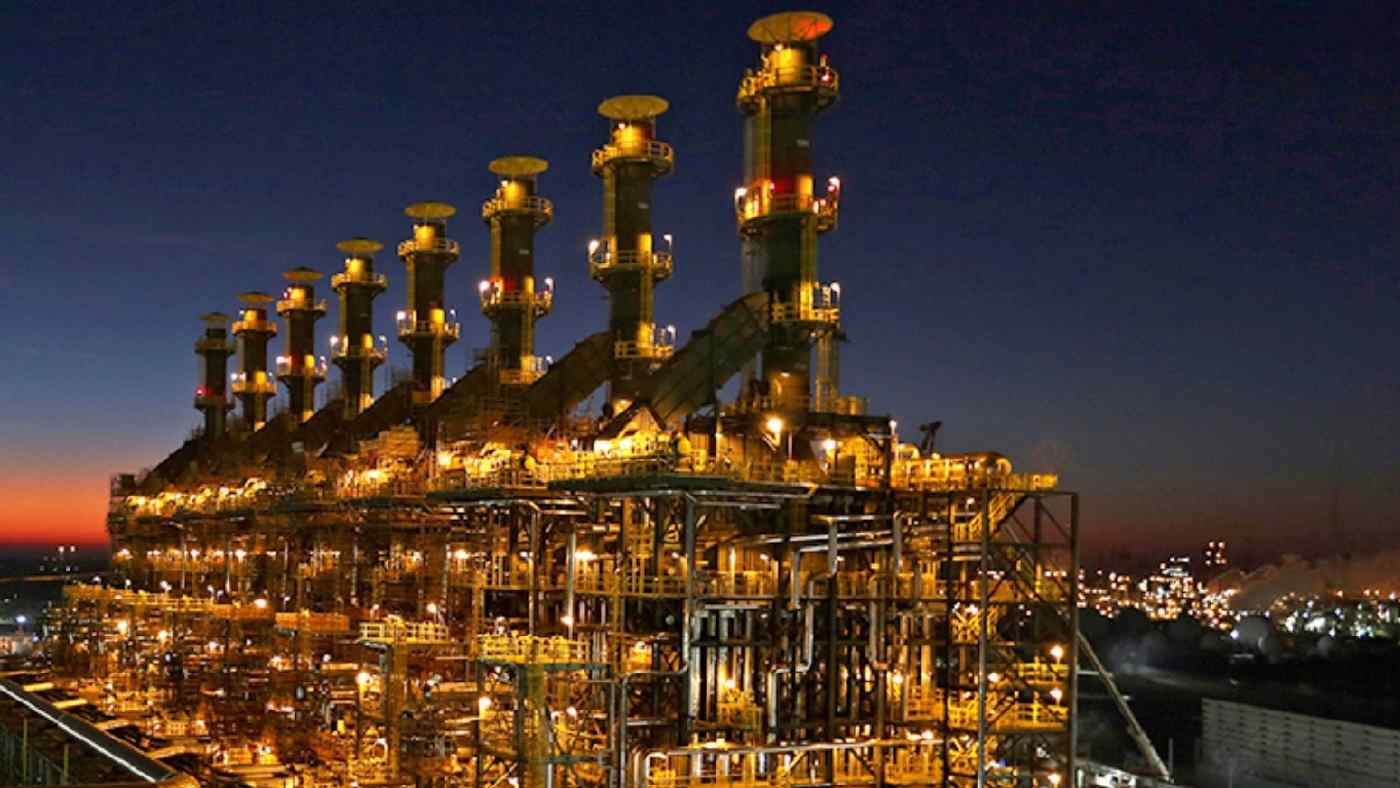 TOKYO -- Japanese engineering companies have been hit by losses on overseas infrastructure projects as shortages in technical skills and labor cause costly delays and defects.

With the domestic market shrinking, Japanese companies are looking overseas for growth. But the recent series of loss-laden endeavors could undermine trust in the quality of their work.

Mitsui E&S Holdings and Chiyoda expect to sustain record losses for the year through March 2019. Kawasaki Heavy Industries and IHI have bled red ink as well.

Mitsui E&S sustained a 41.3 billion yen ($364 million) loss after undersea pipes installed to handle drainage at an Indonesian thermal power plant were found to be too weak. The problem appeared to stem from the choice of materials at the design stage for the project, for which Mitsui E&S received an order around 2013. "We cannot deny there has been a decline in technological skills," the company said.

Kawasaki Heavy in October announced losses in its rolling stock business, with train cars made for the U.S. capital of Washington found to suffer from defects in basic manufacturing elements like wiring. IHI likewise suffered losses from delays in building North American gas facilities.

Part of the problem appears to be that a decline in new domestic projects has stalled the companies' efforts to pass on technical skills.

"Due in part to declining employment caused by economic stagnation, there's a lack of engineers in and around their 40s at overseas work sites," said Akira Nagamatsu, an associate professor at Yokohama City University who has worked in quality management for Hitachi. "As overseas business comes to make up a higher proportion of operations, failures have begun to stand out."

Making matters worse is a shortage of workers. Chiyoda was forced to book about 85 billion yen in additional construction costs after a labor drought caused delays on a liquefied natural gas plant it has been building since 2014 in the U.S. state of Louisiana.

About five years ago, Japanese engineering companies began to take on more U.S. projects connected to the country's shale gas boom. But the Trump administration's tightened immigration policies contributed to a severe deficiency of migrant labor.

The lack of major plant projects in the U.S. over the last two decades or more means skilled mechanics are getting older. The only young laborers available seem to be "inexperienced people who looked like they were working at McDonald's until recently," in the words of one executive on a plant project.

The problems appear to extend beyond work sites to the offices where projects are planned. Kawasaki Heavy took a hit to earnings after orders from New York transportation authorities ended up smaller than expected. In the rush to secure work, it appears, the company became lax in risk management and delivery-time estimates.

"To grow our business, we need to look overseas," said Kawasaki Heavy CEO Yoshinori Kanehana, "but make even a small mistake and we face major harm."

The rush stemmed partly from fierce international competition. Japanese builders have fallen behind since around 2009, when an alliance led by Hitachi and General Electric lost a bid to build a nuclear power plant in Abu Dhabi to a South Korean consortium. Recently, even projects led by Japanese trading companies have increasingly gone to South Korean or Spanish rivals better equipped to compete on costs.

A lack of flexibility also can hamper Japanese companies. The country's plant builders tend to lock in prices before taking orders, a method that lets them increase profit margins by fine-tuning designs and construction methods to shave off costs but also leaves them prone to risk from rising costs for equipment and labor.

The damage to overall operations can be severe, as evidenced by the massive 105 billion yen net loss Chiyoda expects to book for the year through March. Mitsui E&S also expects to book a record net loss in excess of 40 billion yen, having also suffered losses on an ethylene plant completed this March. On Nov. 1, the day after the company announced its forecast of a second consecutive annual net loss, its shares went limit-down at one point as investors' faith wavered.

Companies are beginning to take action in the face of such losses. In May, IHI took a stake in Italian builder Astaldi, hoping the investment will serve as a go-between with technologically capable construction companies in the Middle East. JGC formed a partnership in May with a plant builder based in the U.S. state of Texas to secure labor.

The Japanese government is eager to support infrastructure exports. But ultimately, the burden lies with the companies, and some of them might be better off leaving more of the work to overseas partners.