Lawmakers push for probe of German companies' role in Xinjiang

Nazi-era use of slave labor haunts Siemens, Volkswagen and BASF 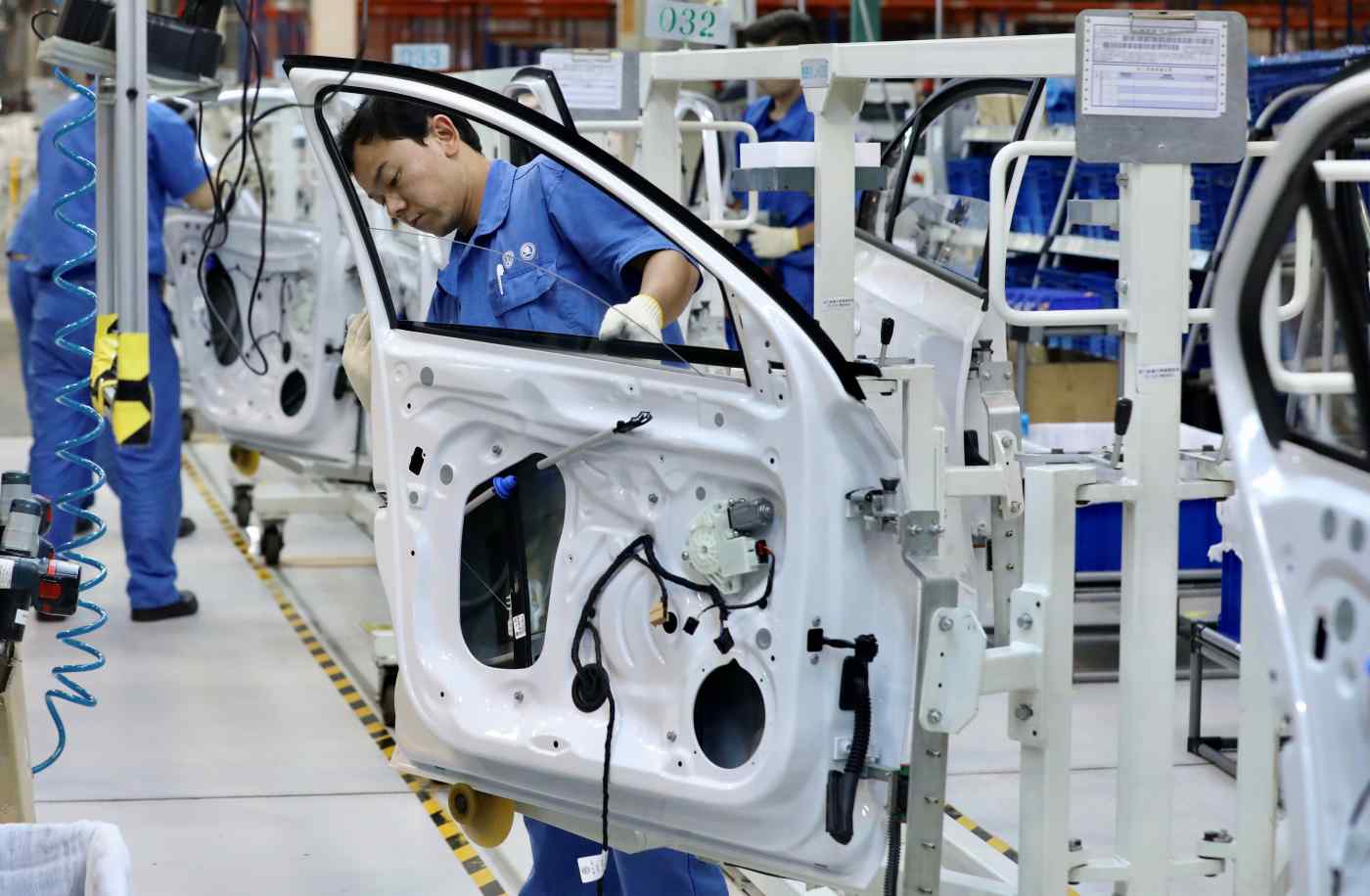 HAMBURG, Germany -- In the wake of a U.S. Congressional vote to target companies involved in repression in China's Xinjiang region, German legislators are pushing for their own inquiry into the activities there of multinationals such as Siemens.

The possible role of German companies in ethnic repression is a touchy topic in Berlin given the involvement of industrial groups such as Volkswagen and Siemens with slave labor during the Nazi era. Chemical producer BASF has admitted its then-parent company hosted a concentration camp on factory grounds.