A student attends an esports management class at the Sichuan Film and Television University in Chengdu, China, in 2017.   © Reuters
Business trends

Life after esports: What happens when pro gamers hang up the joystick?

TOKYO -- The average retirement age for esports professionals, so the industry saying goes, is 25. That is when a gamer's reflexes begin to decline -- fatal for professional players of fast-paced genres like first-person shooting games. So what happens to a pro gamer when it is time to hang up the joystick?

As in other sports, there are various career paths for former pros who want to stay close to the game. For the top players, there are jobs as coaches or analysts at pro esports teams. "It's just like baseball, where famous players become coaches or managers," said Masumi Fukuda, editor-in-chief of the free esports magazine Game Star.

Another potential avenue for esports retirees with a solid fan base is to go online and become a "streamer," a gamer who broadcasts their play through streaming platforms like YouTube or Twitch. Streamers earn their livings through paid subscriptions to their channels and income from affiliated ads, as well as from donations from fans. Being a streamer can be tough, however, because they not only have to play well but also deliver entertaining commentary as they play.

Top streamers like Dr. DisRespect, who recently broke the record for most concurrent viewers of a single stream on Twitch, with over 388,000 people watching, is said to pull in thousands of dollars in donations. The American's off-the-cuff, over-the-top jibes make his channel a popular destination for game lovers.

And while it is rare, some players earn enough cash as professionals that money is not a pressing issue after they retire. The largest overall prize pool in esports, according to the website esportsearnings.com, was for a 2017 tournament for "Dota 2," a popular multiplayer online battle arena game, reaching $24.7 million. 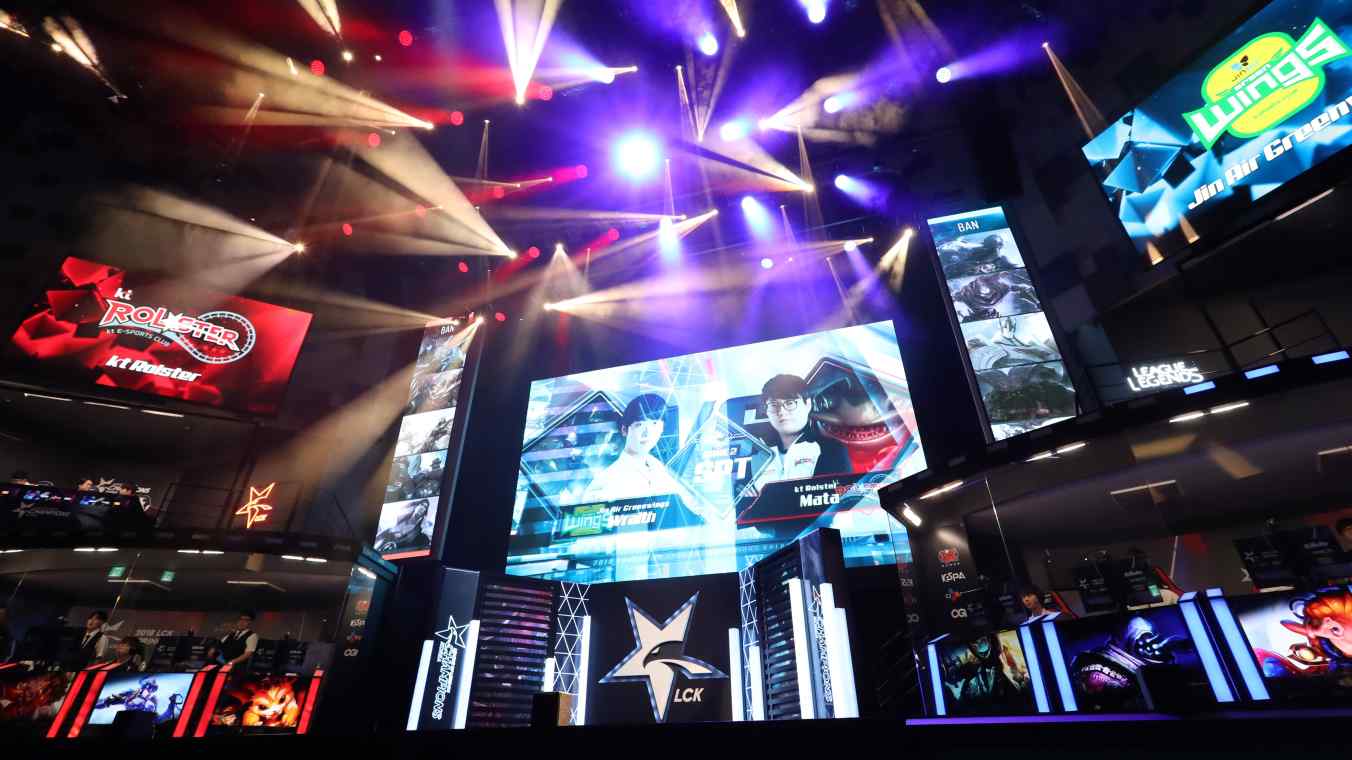 Esports: Why pro video gaming will be bigger than the NFL

Of the overall prize pool, $10.8 million went to the five players on the winning team, Team Liquid. That amounts to $2.1 million per person.

But as one former competitive esports player confided, these are the "bright side" examples of life after retirement. Esports players sometimes leave education early to fully immerse themselves in the competitive scene, which can be a problem when they cannot find a suitable position within the industry after their competitive careers draw to a close.

The industry is taking note of such problems. The South Korea-based International e-Sports Federation is preparing to launch an "e-Sports Academy" to educate players so they can be better prepared for life after their competitive careers.

"Only the top percent of esports players could be successful," said Leopold Chung, acting secretary-general of the IeSF. "What are we going to do with the rest of the players? Our academy is [aiming] to take care of all the retired esports players, [to help them in their] new careers or career transitions."

"Japanese game companies often tell me they are struggling to find the right people to hire," he said. "Being game companies, they want people who understand games. I want to create a system for training retired players and then handing them over to the companies. I think this will really work in Japan, because it is facing a labor shortage."