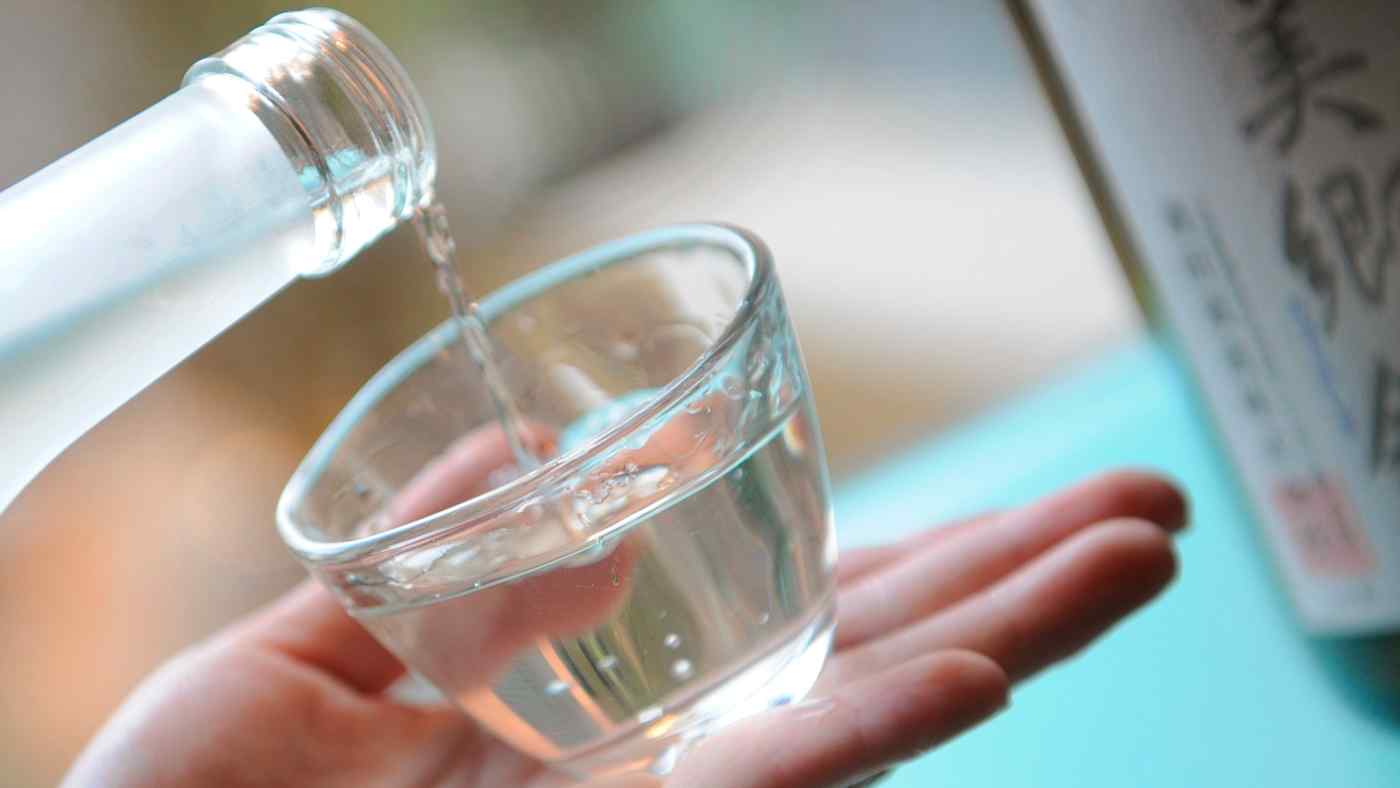 LONDON -- A couple in Southeast London is hoping to raise 22,000 pounds ($28,075) to double production of their award-winning sake as demand for Japanese rice wine grows in the capital.

Just 18 months after setting up in a small unit in a shared warehouse, Kanpai London Craft Sake Brewery has outgrown its premises and is hoping to move to a bigger site to meet demand for its sake which is now stocked at 17 shops, including luxury department store Selfridges. Its Kanpai Pure Junmai Sake was awarded the Bronze prize at the 2018 International Wine and Spirit Competition.