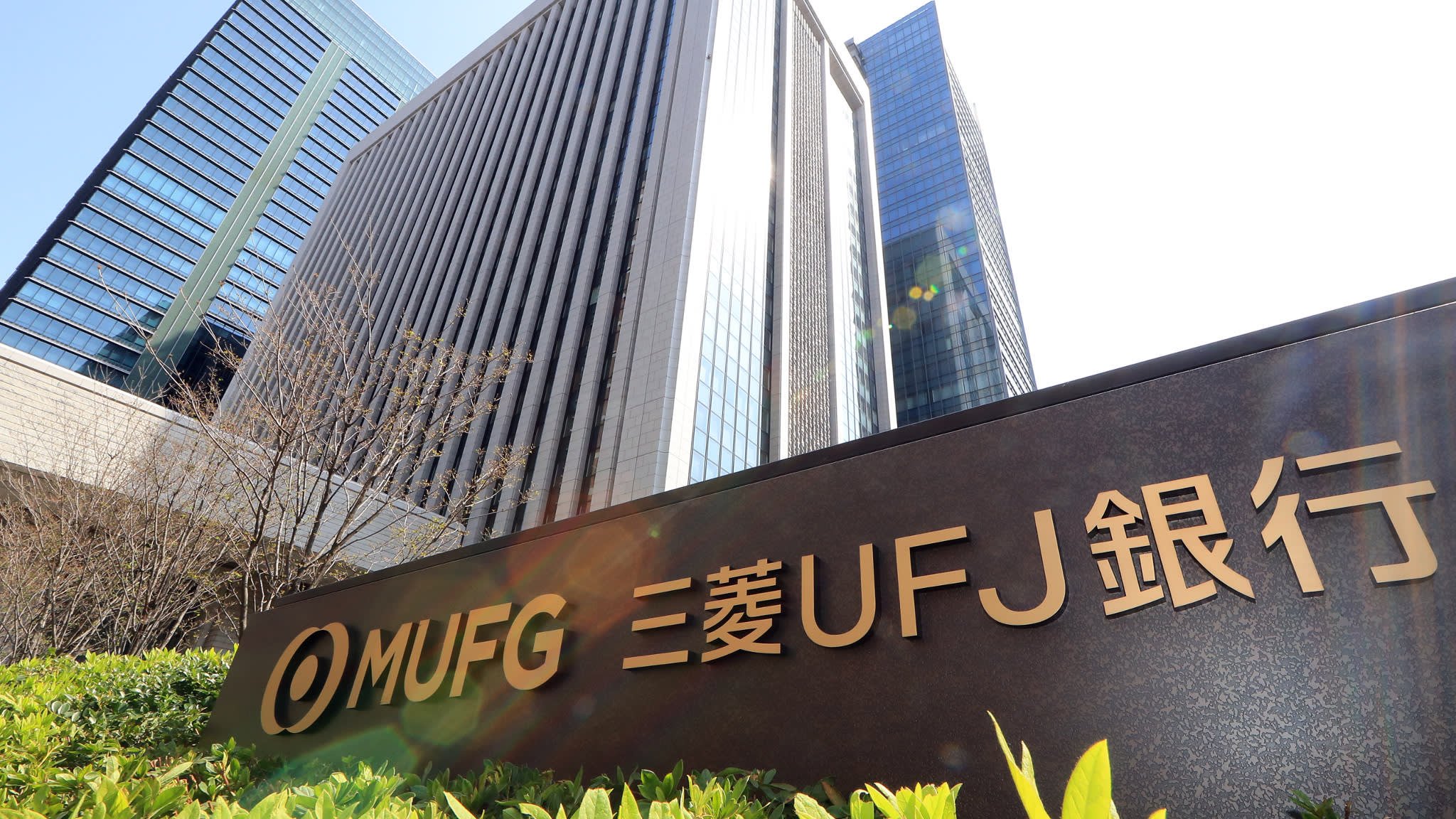 TOKYO -- MUFG Bank on Wednesday opened its first Saudi Arabian branch, in Riyadh, becoming the first Japanese bank to offer a full-range of financial services in the kingdom.

According to an announcement made the same day, the branch is staffed by about 20 people and provides Japanese and local companies with a range of services, including loans, deposit-taking, money transfers and Islamic financing.

The branch is MUFG's eighth location in the Middle East. The unit of Mitsubishi UFJ Financial Group is Japan's largest bank.

The announcement of the branch's opening comes three days after the bank decided against sending President and CEO Kanetsugu Mike to a big investment forum that began on Tuesday in Riyadh. The conference, nicknamed "Davos in the Desert," was hit by a wave of cancellations amid the international outcry over the killing of Saudi journalist Jamal Khashoggi by Saudi operatives in the Saudi Arabian consulate in Istanbul earlier this month.

Mike was due to give a speech at the three-day Future Investment Initiative. MUFG earlier said it would instead send Deputy President Eiichi Yoshikawa to the conference but that Yoshikawa would not address the participants.

MUFG declined to comment on its decision to go ahead with the announcement of the branch's opening while controversy continues to swirl around the Khashoggi killing and Saudi Arabia. A company source could not hide frustration with the rapidly evolving situation, saying the branch opening had been planned well before Khashoggi was killed.