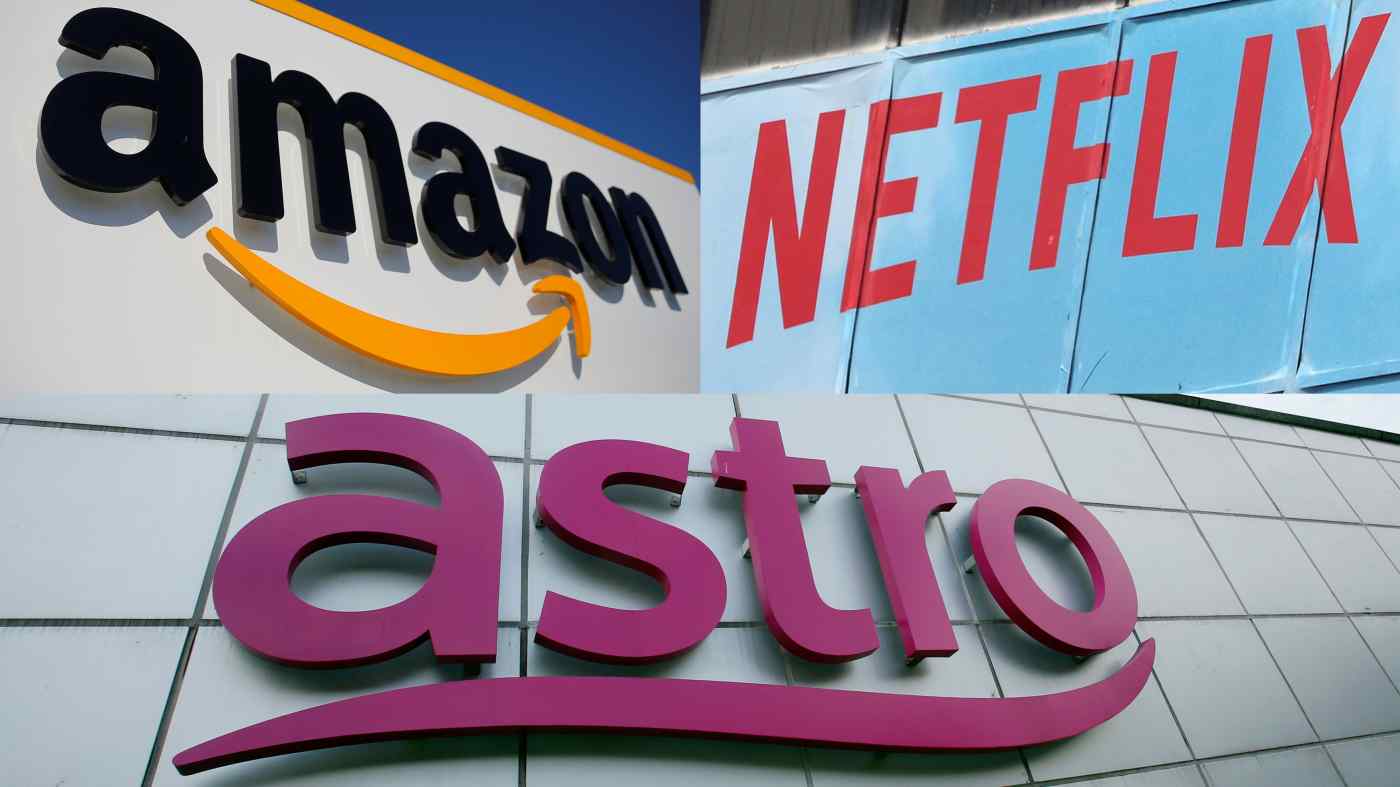 The service would be launched next year and feature Astro's original content to target the Malaysian audience that international digital broadcasters have pursued, Astro CEO Henry Tan told Nikkei Asia in an interview.

Streaming, also known as "over the top," or OTT service, represents a shift from Astro's traditional direct-to-home business and seeks to profit from growing demand for entertainment in Southeast Asia.

"The OTT would be coming from a different price point, catering to a separate group with different psychologies," said Tan in his office at the Astro Broadcasting Complex near Kuala Lumpur. He said the service would not use the Astro brand.

Astro's ability to fund local content production and its understanding of the market give it advantages over global competitors, Tan said.

Astro, whose largest shareholder is Ananda Krishnan, a Malaysian billionaire with a 41% stake, has become a household name in the country since its inception in 1996. It reaches three quarters of Malaysian households and has 5.7 million subscribers. Astro is the largest pay TV operator in Southeast Asia by market capitalization.

"The OTTs might want to partner with us to enter Malaysia because they might not be able to do it on their own as the OTT scene is no longer unique, with only a few players," he said.

He said Astro would be a natural partner for companies wanting to enter the Malaysian market, given its customer base and marketing and sales network. Astro has so far partnered with HBO Go and China's IQIYI -- the Chinese app's first partner outside its home country. 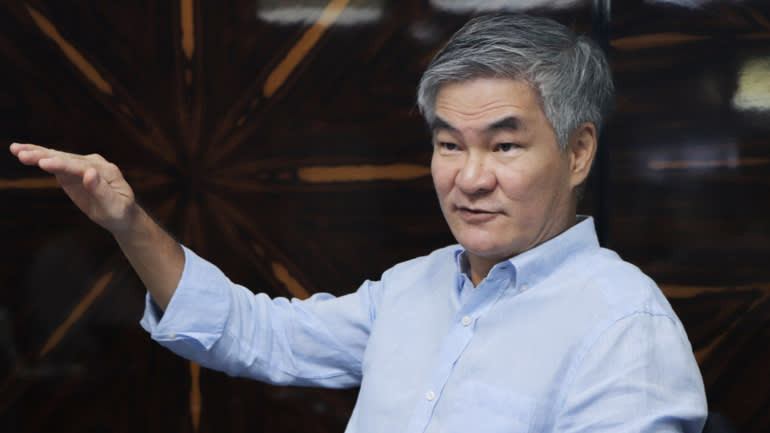 "We will be announcing a few more partnerships in the coming months, both in exclusive and nonexclusive terms. We expect our efforts to bear fruit in the next 18 to 24 months," Tan added.

Vivek Couto, executive director at consultancy Media Partners Asia, said the new strategy could make Astro the home for new premium digital services in the country. "The impact won't be material, near term, but will help offset subscription erosion and could materially change its life and that of its shareholders if it could pick up wallet spend from broadband households," Vivek told Nikkei.

He also said Astro has potential as a digital aggregator to provide a better experience for its customers by integrating services from new OTTs and packaging it with premium sports, local and Asian entertainment content that Astro owns.

Kamarul Anwar, an analyst at brokerage CGS-CIMB, said Astro's plan was not a radical departure but a natural evolutionary step. "In fact, the group is going back to its original business model, where it aggregates content from multinational media corporations to cater to the English-speaking audience in Malaysia," he said.

However, the analyst said Astro would not be a direct competitor to streaming giants such as Netflix and Amazon Prime, as each provider would have its own niche or original programming.

"Netflix may want to house as many genres and popular titles as possible, but it has refrained from venturing into live programming and news," he said, adding that what's now important for Astro is to bolster its content to build consumer demand for its service.

According to a January report by Media Partners Asia, annual revenue in the pay TV sector across the Asia-Pacific region could grow 3% on average between 2019 through 2024 to reach $66 billion. The main growth engines would be India and China. Excluding these two markets would see an increase of only 1.1% to $25 billion. In Malaysia, net subscriber additions are expected to decline over the next five years.